An answer to the age-old question: how many rays could a ray trace trace if a ray trace could trace rays?

Ray tracing is a next-gen lighting technology that’s currently implemented into a range of select games for Nvidia’s 20-series graphics cards. The newfangled lighting tech can render realistic shadows and reflections, which look much more realistic, albeit at the cost of hardware intensiveness, meaning lower resolutions and lower overall frame rates.

Artificial intelligence. Machine Learning. Virtual reality. The games industry is no stranger to its two-word buzzwords which, on the surface, seem to explain what they’re all about, but ultimately lead to more questions than answers.

These days, there’s a new two-word buzzword to add to the pile: ray tracing. You’re going to hear it a lot more, too, from 2020 onwards as this newfangled tech that was once exclusive to Nvidia’s 20-series graphics cards is now a big talking point for the PlayStation 5 and Xbox Series X next-gen consoles.

Let’s shine a light on what ray tracing is all about.

What is ray tracing?

Let’s get technical for a breath. At its core, ray tracing is a rendering technique that’s capable of creating realistic lighting effects which, because it’s light, also has the potential to impact the quality of in-game shadows and reflections.

While it’s been technically possible in games via software for years, it’s incredibly demanding on graphics-card hardware, meaning it tends to drag a game’s frame rate down to something unplayable.

In terms of hardware intensiveness, ray tracing is a lot like 4K resolutions. Even on a high-end PC, the target frame rate at 4K resolution tends to be 60fps. Even with an Nvidia graphics card that’s capable of 4K resolutions, enabling ray tracing is so resource intensive that it has the potential to greatly diminish frame rates. The straightforward solution to this on the user side is to lower the resolution in order to preserve higher frames over ray-traced fidelity.

Because ray tracing is all about lighting, in-game examples vary from subtle changes to shadows in games like Call of Duty: Modern Warfare to incredibly realistic reflections like those found in Control. Current iterations of ray tracing mostly equate to better-looking eye candy, but reflections rendered in real-time can offer visual intel that would be otherwise missing from an experience without ray tracing.

Gaming’s first viable taste of ray tracing came with the launch of Nvidia 20-series at the end of 2018. Less than a year later, ray tracing was a talking point again because, despite scant details from both Sony and Microsoft, the lighting tech was confirmed to be part of the next-gen consoles.

Nvidia’s 20-series graphics card were ahead of the curve, touting some great tech that wasn’t fully realised in game form at launch. The big hardware advancement as far as ray tracing is concerned were the RT Cores and Tensor Cores. ‘RT’ is understandably short for ‘ray tracing’, which is exactly what these cores excel at for games that support the technology.

Like ray tracing, though, developers have to choose to implement DLSS 2.0 on a per-game basis for Nvidia 20-series graphics card owners to take full advantage of the benefits. This means that just because you may own an Nvidia 20-series card, it doesn’t mean the games you’re playing will be supported. 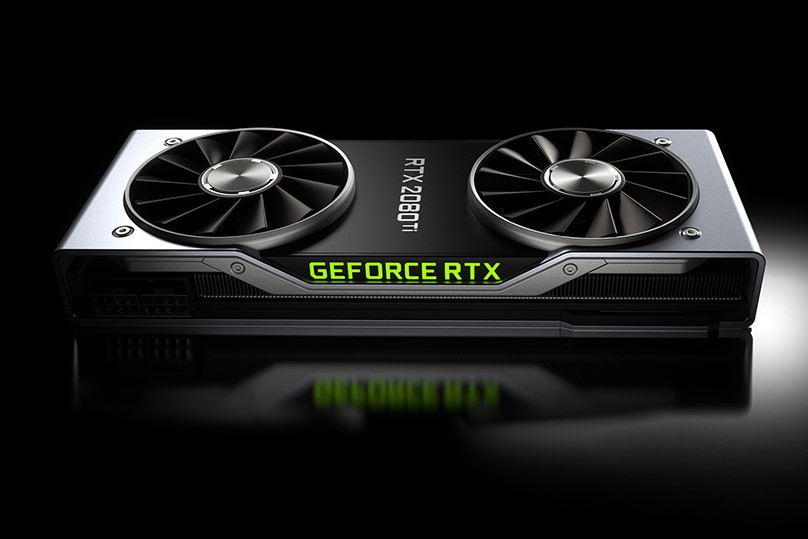 Here’s a list of the 12 games so far that have ray tracing: 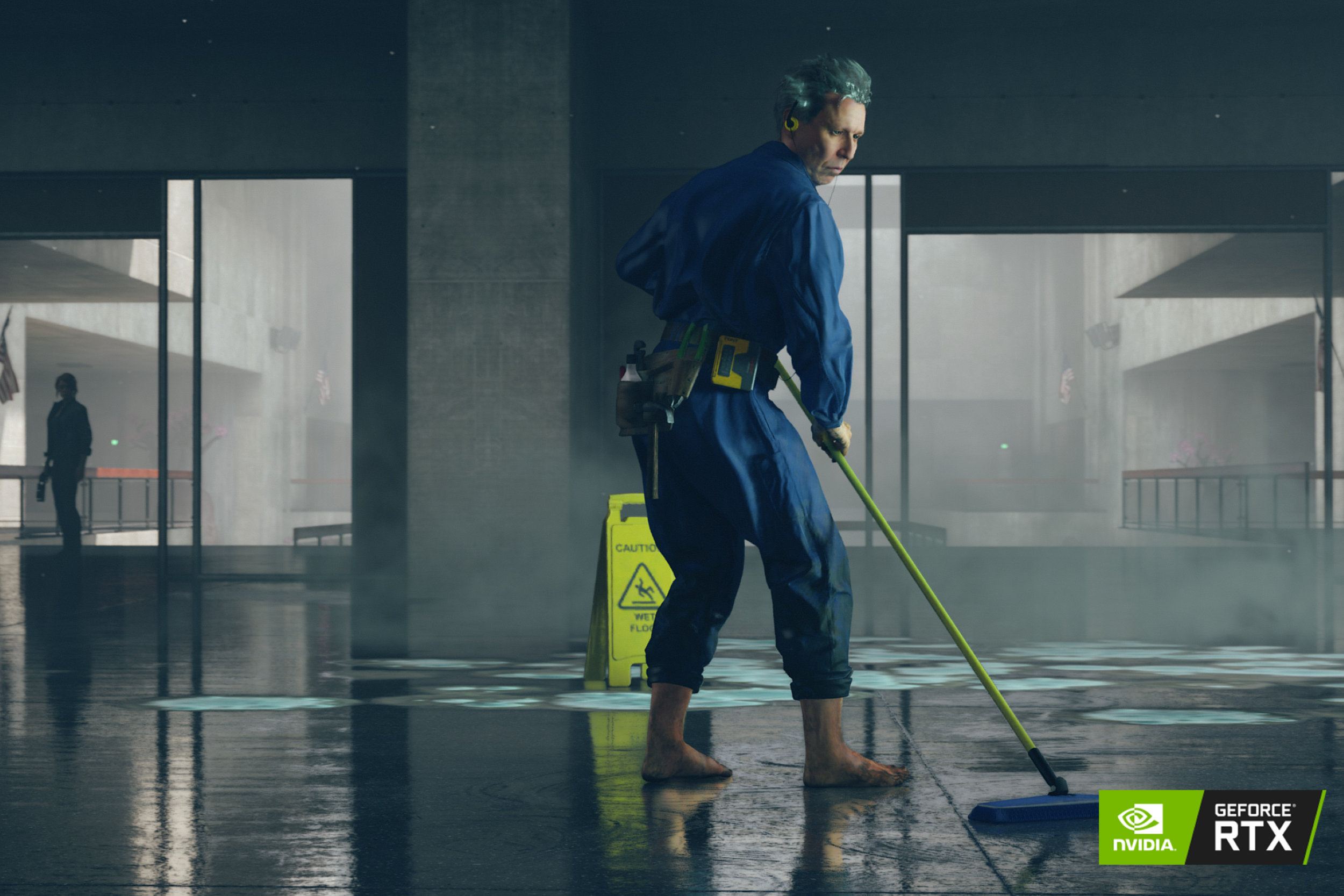 And here’s a list of the 18 games that have planned ray tracing support:

As more games are announced for next-gen consoles and ray tracing becomes more ubiquitous on next-gen PC graphics cards, expect to see the list of supported games grow and future titles to be better optimised for the lighting tech. 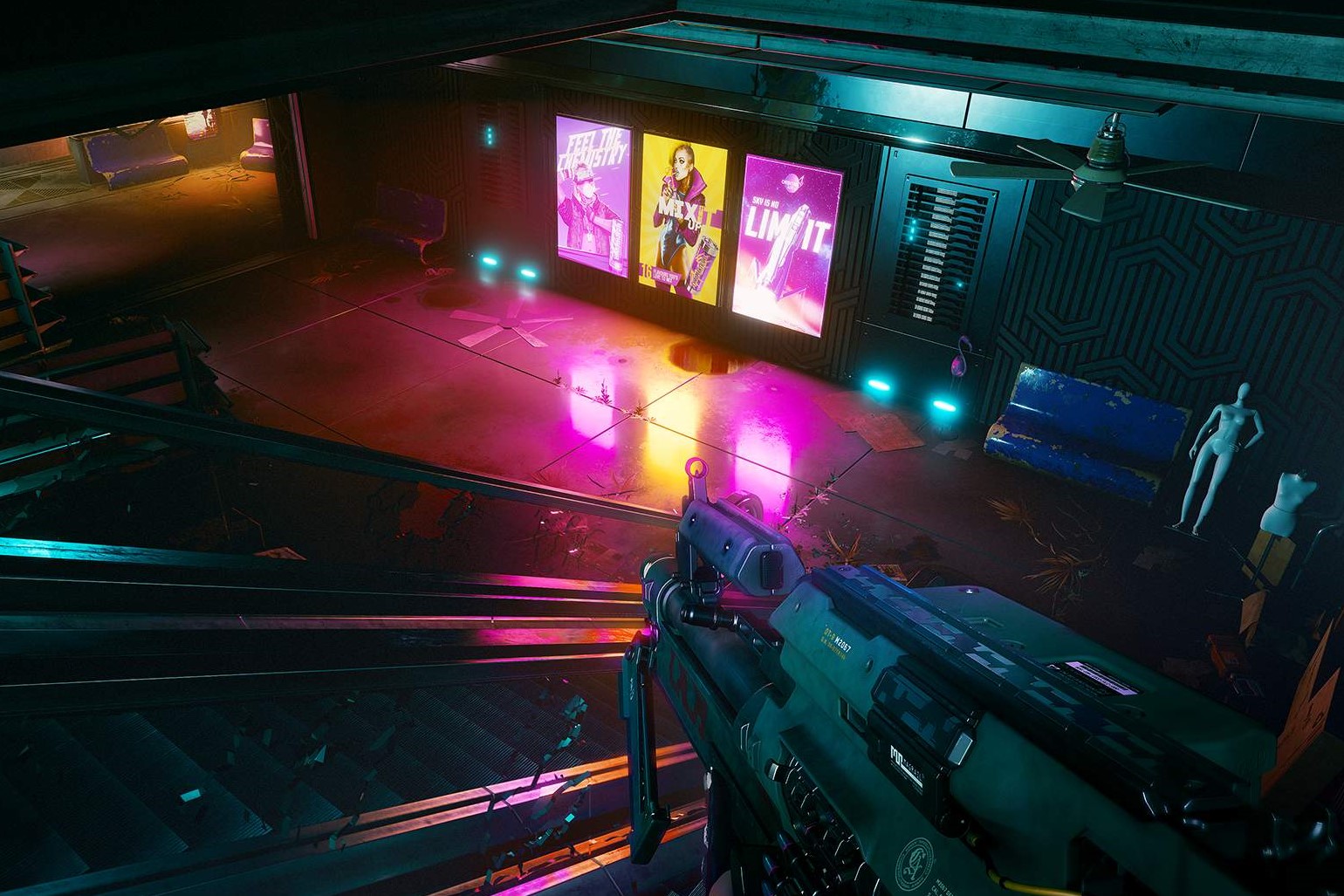 What does ray tracing mean for next-gen consoles?

This is mainly speculation given we’ve only had a limited look at next-gen games with ray tracing so far, but it’s likely safe to expect that the results won’t be as impressive as those found on PC graphics cards. There’s also the elephant in the room that’s yet to be acknowledged, in that activating ray tracing on a next-gen console – assuming it’s an option and not a forced setting – will likely mean sacrificing frame rate, resolution, other eye-candy settings, or a mix of all three.

The Xbox Series X version of Minecraft is set to receive a ray tracing overhaul, which converts the game from its iconic voxel art style to something that looks quite beautiful. And if you want a taste of this today, you can check out the Windows 10 beta version of Minecraft, as long as you have access to an Nvidia 20-series graphics card.

This Minecraft ray tracing demo reportedly only took four weeks for a single developer to implement, meaning it will be viable for developers to integrate ray tracing into current-gen games that currently support ray tracing on PC and will be backward-compatible on next-gen consoles.