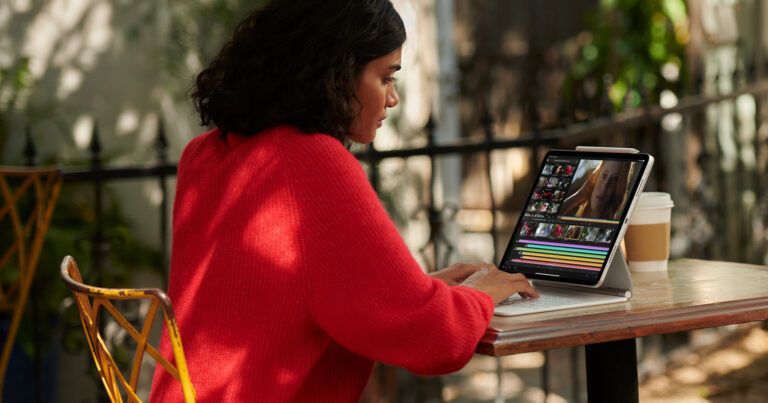 Speed is the name of the game with the new iPad Pro, which features the same octa-core M1 chip found in the most recent lineup of MacBooks, as well as the newly-announced M1 iMac. Network speeds are also getting a boost, with the next-gen iPad Pro being the first to receive 5G connectivity.

Though not much has changed on the design front, Apple's new flagship tablet does include an upgraded 12.9-inch Liquid Retina XDR Display, which promises to be brighter than ever. The 11-inch model, on the other hand, retains the same display as its previous iteration. We had hoped for a few more colour choices in this lineup, given Apple's recent shift towards colourful iMacs, iPhone 12s and iPad Airs, but at the moment, the iPad Pro is only available in Silver and Space Grey. 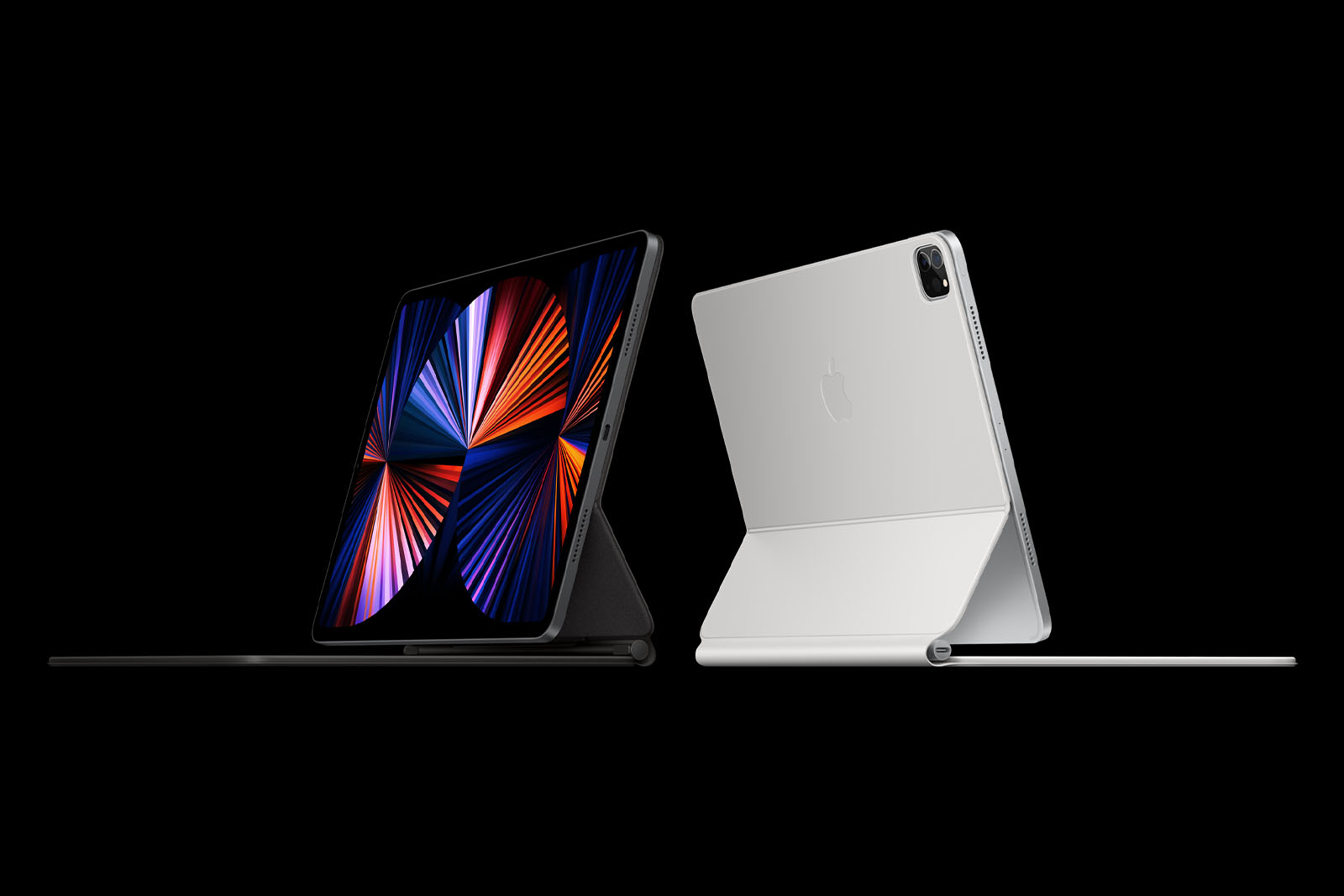 The rear camera setup on the new-gen iPad Pro is the same as its predecessor, but the front-facing lens has had an upgrade from 7MP to 12MP with Ultra Wide. It also can be configured with up to 2TB storage (up from 1TB), 8GB or 16GB RAM, and supports Thunderbolt/USB 4. The M1 chip promises up to 50 per cent faster CPU performance than the last-gen A12Z Bionic, with up to 40 per cent faster GPU performance and two times faster storage.

While many leakers reported the iPad Pro would come with Touch ID in addition to Face ID, it looks like that isn't the case for the new lineup. However, it's expected that iPadOS 14.5 (like its iOS counterpart) will include the ability to unlock with a linked Apple Watch.

Like the new iMac, the fifth-generation iPad Pro will be available for preorder from Friday, April 30, with shipments and retail availability from midway through March.