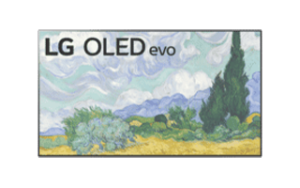 How much are you willing to spend on a 4K TV? The answer to this question will ultimately determine whether you’d even consider something as expensive as the LG G1. But if the $3K+ asking price for the smallest-screen version isn’t enough to turn you away, you’re in for a treat.

Granted, the lack of an out-of-the-box stand is a big disappointment, but if you can get past that detractor, almost everything else is a very big plus. The LG G1 offers jaw-dropping colours, incredible detail in its blacks and even boasts some impressive speakers care of AI upscaling. 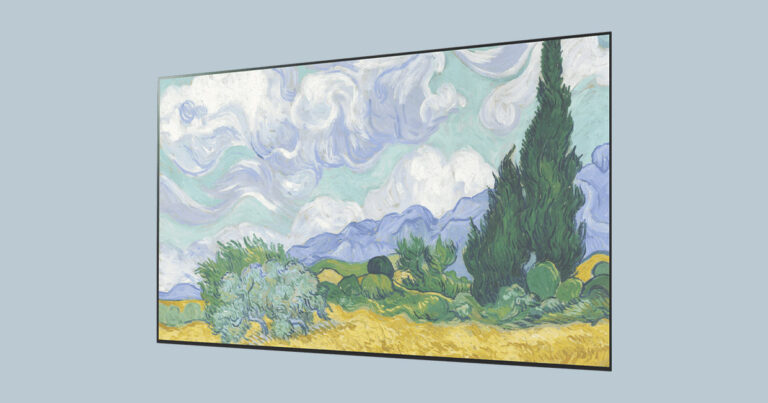 How much does the LG G1 4K TV cost in Australia?

What comes in the box?

This is the part of my review where I say that the product comes with everything you need to use it out of the box. But that’s not the case with the LG G1 4K TV, unless you already have a VESA-compatible wall mount. That’s because the G1 doesn’t come with a TV stand for placing on flat surfaces. It does, however, come with everything you need to attach it to a VESA wall mount bracket, alongside an LG Magic Remote and batteries.

Of the dozens of monitors and TVs that I’ve used, tested and reviewed over the years, I’ve never encountered one that didn’t come with a stand. And yet, the LG G1 4K TV doesn’t come with a stand. This wouldn’t be so bad if there was a cheap but functional stand to buy in Australia, but that isn’t the case here.

For those upgrading from an LG GX, my Google sleuthing tells me you can recycle that stand; alternatively, you’re looking at spending around $200 to import the GX stand from Amazon. Being asked to spend $200 on top of an already high RRP isn’t great, though. To complicate matters further, the stand that’s readily available in Australia is the LG Gallery Stand, which retails for a staggering $633.60.

Because my apartment no longer has a wall-mounting option (I got rid of it years ago), I had to request a stand from LG to review the G1, and they sent me the Gallery Stand. While it’s capable of hiding cables in its legs and is straightforward enough to mount the G1, the price looms large particularly when you realise how low the mounted TV set sits (you can’t adjust the height, either). Additionally, the length of the legs, while great for stability for this heavy tele, makes it impractical to place on anything other than a very wide table if you want it off the ground.

While lighter 4K TVs like the Hisense A7G can feasibly be unboxed, put together and placed with one person, the LG G1 is absolutely a two-person job. Even then, the 22kg makes for one hefty TV that doesn’t lend itself to being moved around. Ever.

Despite breaking a (lot of) sweat putting the LG G1 together, once power is connected, the guided on-screen setup is a breeze. Simply pop the included batteries in the LG Magic Remote, connect the TV to your local network via Ethernet or WiFi, then follow the prompts to get viewing. 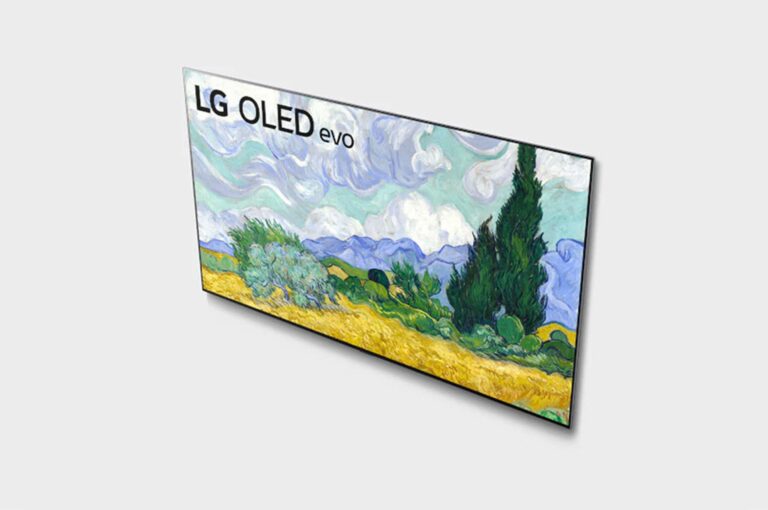 You can see the specific specs for the LG G1 55-inch 4K TV below.

This is a 4K TV that’s built and priced to be the centrepiece of the lounge, and its on-screen beauty can be appreciated even by those watching from off angles. Compared to the LG C1, the big difference (outside of no stand for the G1) is the G1 boasts the latest OLED evo panel. While anyone who’s bought the C1 shouldn’t suffer from buyer’s remorse—that is still a fantastic TV with a great screen—the G1 takes that on-screen gorgeousness a step further.

You’ll notice this the most when it comes to HDR content. As someone whose home is still rocking a 2017-model LG C7, side-by-side comparisons with the G1 make that still-great C7 look lacklustre. The only time the C7 had a slight edge in my tests was streaming Kayo Sports cricket via the Nvidia Shield TV Pro, which admittedly benefitted from 4K AI upscaling, vs the Chromecast Ultra streaming of the same match on the G1. 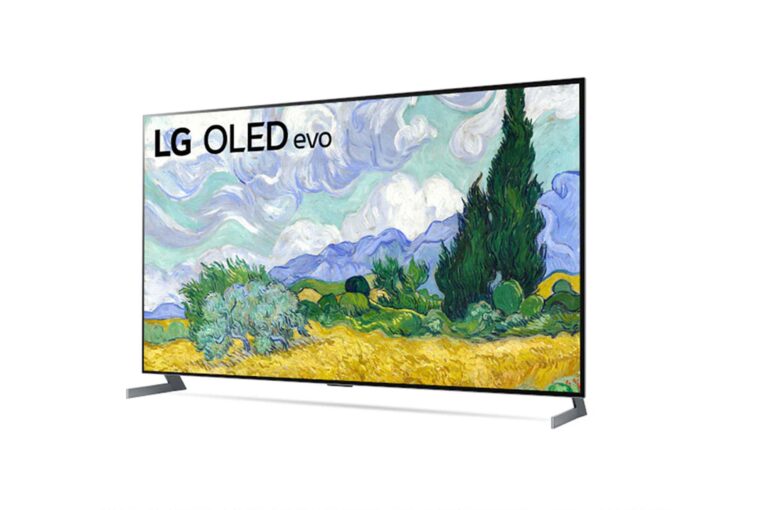 Every other side-by-side comparison resulted in the G1 annihilating the C1. Movies watched on 4K Blu-ray discs are a particular treat, but so too is 4K streaming (via app or local network content) and gaming. Playing Call of Duty: Vanguard on PlayStation 5 was particularly impressive with ultra-responsive control latency and fantastic detail, particularly during shadowy sections and night-time missions. The fact this tele has four HDMI 2.1 slots for handling 4K games at 120Hz, with both FreeSync and G-Sync to avoid screen tearing, helps solidify this as a fantastic all-round entertainment screen.

What’s more impressive is the fact you can viably use the G1 without external speakers. Granted, the on-screen eye candy is best paired with booming sound, but the AI audio upscaling converts timid default audio into something more befitting of the gorgeous display. It’s particularly good at amplifying dialogue in big blockbuster movies, so you don’t have to constantly turn sound down for the explosive parts then back up again to hear characters talk.

Typically, OLED screens need a disclaimer about burn-in warnings and screen reflection woes. While the burn-in can’t be properly tested during a short review period, there are automatic and manual tools for ensuring G1 longevity. As for screen reflections, they’re at an all-time low with the G1, meaning you can enjoy daytime viewing in a well-lit room without too much of a noticeable reflection.

The LG G1 isn’t a cheap 4K TV, but when viewed as a long-term investment in the centrepiece of your lounge, it’s absolutely worth the high asking price. While it’d be even more appealing if it came with a stand, that’s not enough to hold the LG G1 back from being an outstanding OLED display that’s worthy of the hype.