This year's Disney+ Day celebration gave us a few new releases, a look at things to come and a tempting discount on Disney's popular streaming service.

This year's Disney+ Day celebration was held on the 8th of September 2022. Incidentally, the same day the iPhone 14 was revealed so you'd be excused if you haven't managed to catch up on all the news from the event. There were plenty of announcements and streaming releases (including Thor: Love and Thunder.)

In addition to all the original TV show and movie announcements on the day, Disney continued its new tradition of dropping a limited-time deal on its Disney+ streaming service too.

What is Disney+ Day?

Disney+ Day is an annual digital event held by the Walt Disney Company that started in 2021 as a platform to announce new TV shows and movies for the streaming service. Disney+ Day will be held on the 8th of September in 2022. Alongside the new Disney+ Original announcements, a raft of content will also premiere on the same day, including Thor: Love and Thunder and the new live-action Pinnochio.
Get 1 month of Disney+ for $1.99🔥Limited-time deal. Ends 20/7/2022. Price reverts to $11.99 after first month.

Getting the limited-time Disney+ deal is as simple as heading over to the website and signing up. All new and returning subscribers will get their first month of Disney+ for $1.99 (roughly 83% off) if they sign up by Tuesday the 20th of September (12:59PM AEST).

Does Disney+ have a free trial?

Disney+ does not have a free trial, which makes this discount a little more valuable. It did have a free trial at launch, but followed Netflix by canning the promotion shortly before it aired the Hamilton movie.

Disney once partnered with Microsoft to include a free trial of Disney+ with Xbox Game Pass subscriptions in the past, so deals do pop up from time to time. But this month, the Disney+ Day deal is easily the cheapest way to stream shows like She-Hulk and The Bear in Australia. 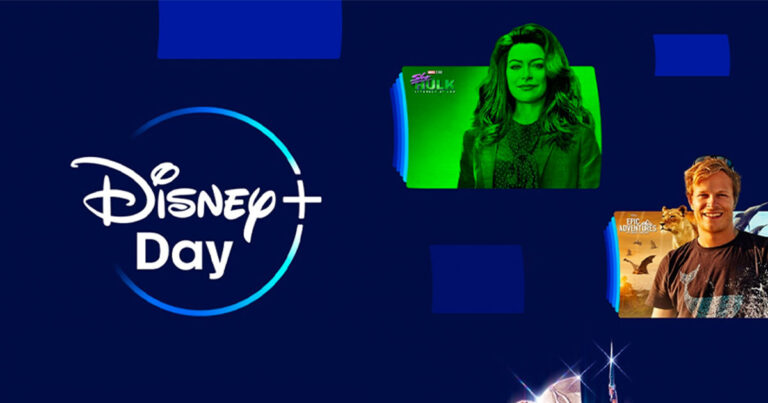