Announced at this month’s Galaxy Unpacked hardware showcase, the three new devices are relatively-light on hardware revisions and heavy on new software features.

The majority of these come into play on the camera side of the equation. Recent years have seen Apple and Google have leveraged computational photography techniques and AI algorithms to push the boundaries of what smartphone cameras can do.

While the company's expansion into the burgeoning foldable market has been a qualified success, Samsung has struggled to keep up on this front. Even if the company remains a dominant player in the global smartphone market, the optics on devices like last year’s Galaxy S21 and Galaxy Z Fold3 have struggled to match feats found elsewhere.

With the new Galaxy S22, Galaxy S22+ and Galaxy S22 Ultra, Samsung are hoping to reframe themselves as the new leader when it comes to night photography and videography.

To that end, all three smartphones boast reimagined triple-lens and quad-lens camera arrays that tinker with the equation found across last year’s range. 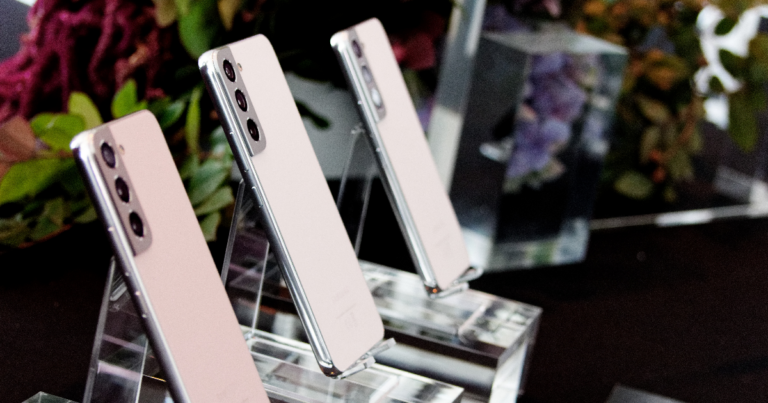 Alongside these hardware revisions, Samsung is talking a big game when it comes to their new and improved night mode. There’s also AI-based depth mapping that promises to add new detail to the way that depth, skin and eyebrows are rendered, steadier image stabilisation, and support for videos in portrait mode.

Looking beyond this pivot to video, the other big story here is the return of the Samsung Galaxy Note in all but name.

The new Samsung Galaxy S22 Ultra boasts a sleeker, curvy form-factor that’s decidedly closer in look and feel to the late Galaxy Note 20 than either the Galaxy S22 or Galaxy S22+. It’s even got the S-Pen storage slot that last year’s Galaxy S21 Ultra sorely lacked.

While the size and resolutions found across the three devices doesn’t differ from their Galaxy S21 counterparts, two new key inclusions do promise to make the screens on the new Galaxy S22 and Galaxy S22 Ultra that much better to use on a day-to-day basis.

The first of these is Gorilla Glass Victus protection, which Samsung see as a worthy match for the iPhone’s ceramic shield durability.

The second is the new intelligent Vision Booster feature. When enabled, Samsung says that the Galaxy S22 will analyze the environment around it and optimize both the refresh rate and tone-map of images displayed on the screen accordingly.

Samsung claims that the end result of this process should make for better battery life and better visibility when it comes to using the device in direct sunlight.

Last but not least, this year’s Samsung Galaxy S22 promises to be a treat for Australians with the inclusion of the Snapdragon 8 Gen 1 processor. Rather than be stuck with Samsung’s house-brand Exynos CPU as with previous years, Aussies will get to reap the same performance and battery life benefits as their US counterparts. 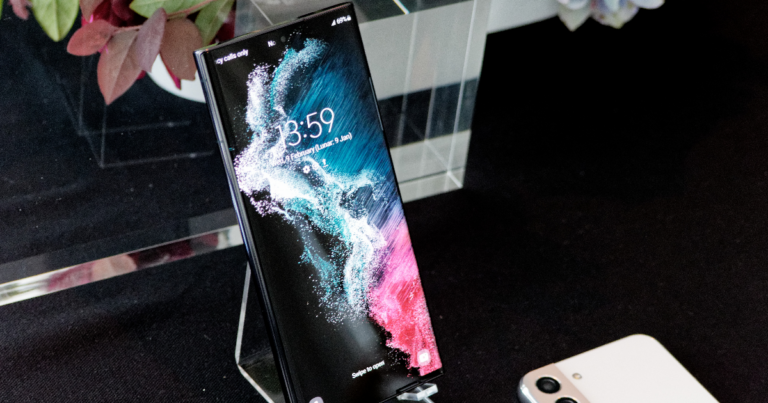