LG will no longer make smartphones

One of the pioneers of touchscreen phones has bowed out of the smartphone race for good.

After more than 25 years in the business, LG announced yesterday that it would officially cease phone production by July 31. The decision comes as a response to the growing competition in the smartphone race, both among flagship and budget devices, as well as a wider move by LG to focus more on growing sectors, such as supplying electric car parts.

LG first began making phones in 1995 and manufactured the first full touchscreen phone, the LG Prada, in 2007. This unexpected brand collaboration between the South Korean tech giant and one of Italy's most famous luxury fashion houses launched months before the first iPhone and Samsung Galaxy, setting the tone for every smartphone that followed. However, LG's pioneering devices were quickly eclipsed by Apple and Samsung's offerings, and over the years, they never quite managed to catch up. 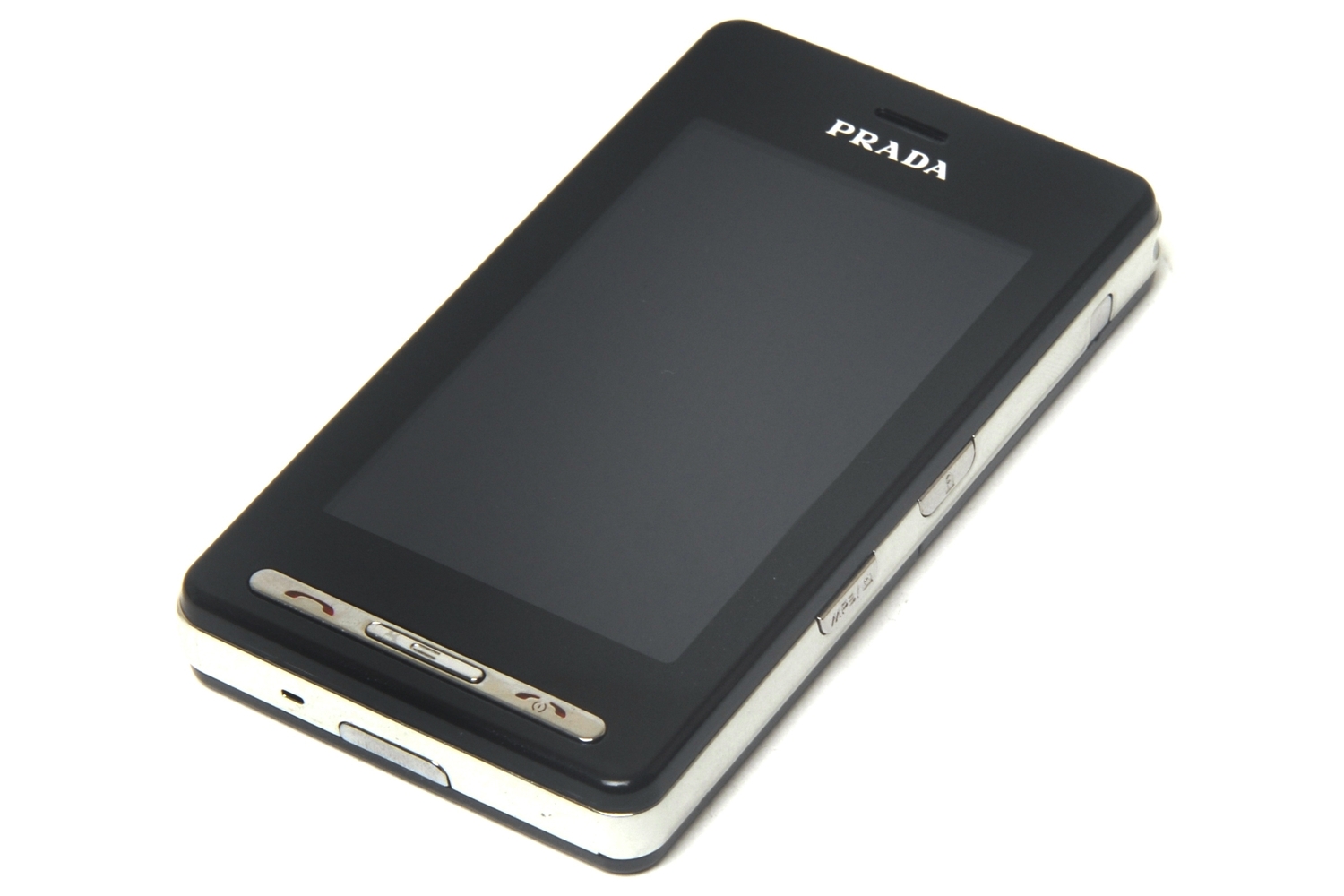 The announcement comes just months after the launch of the incredibly weird (albeit innovative) LG Wing, which boasts a rotating dual display, 5G connectivity and a hefty $1,200+ price tag. 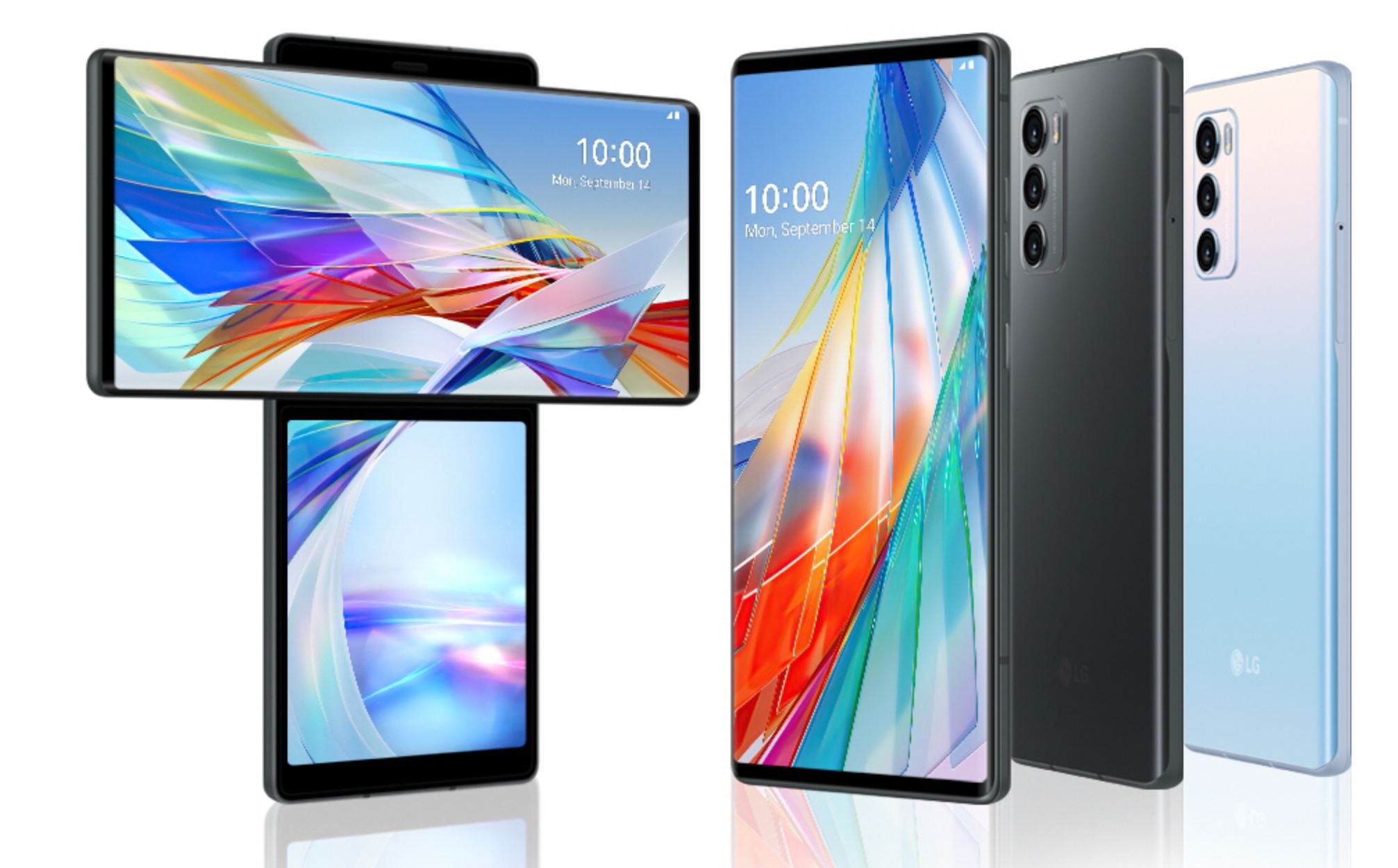 Perhaps LG's greatest success was the Nexus 4 (and later, Nexus 5), the Google Pixel precursor which still holds a soft spot in many Android users' hearts. Both LG-manufactured Nexus devices received praise by users and critics alike for their impressive spec sheet and affordable price, with the Nexus 4 starting at just $349 at launch. 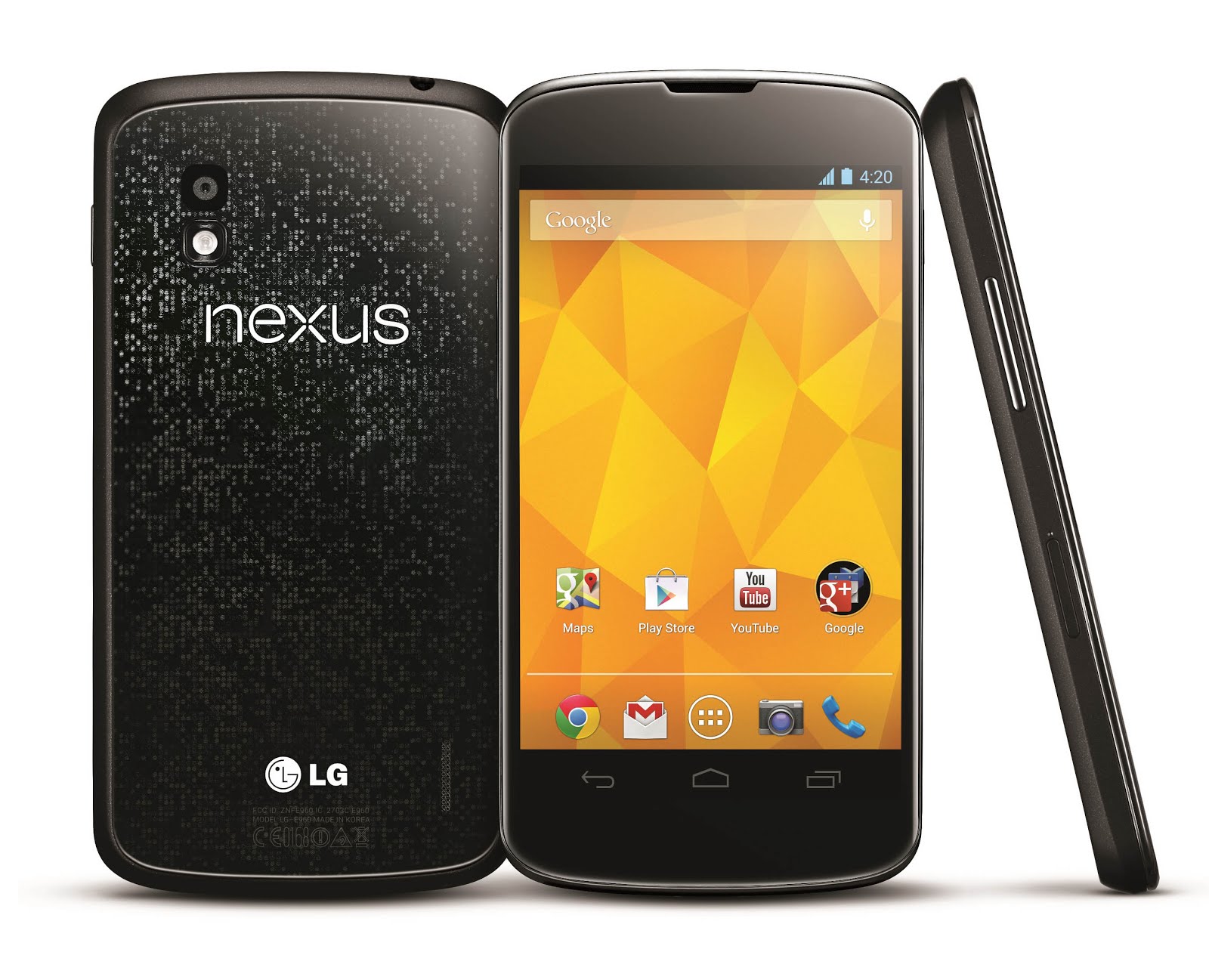 For current LG phone owners, there's no need to jump ship just yet - the company has promised that devices will continue receiving important software and security updates "for a period of time which will vary by region". If, however, you're ready to throw in the towel and upgrade to a device with better longevity, check out the most popular Android smartphones below.