Google's smart software makes this a must have smartphone. 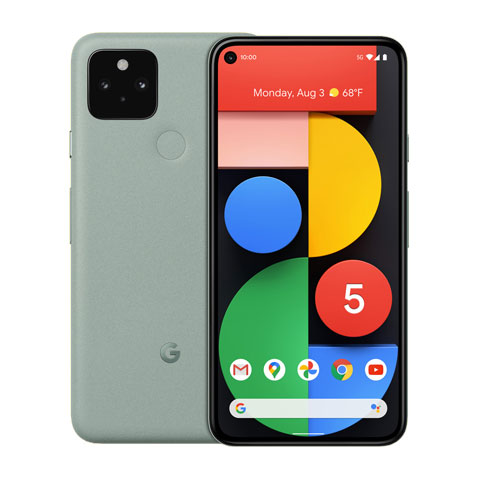 The Pixel 5 is a pleasure to use thanks to clever software tweaks and a well-optimised marriage of Android and the Pixel hardware. This is easily one of the year's best phones.

Editor's Pick: The Google Pixel 5 has been added to Reviews.org's guide to the best phones in Australia.

As the price of smartphones ramped up over the past couple of years, have you stopped to wonder what exactly we’re paying for? It seems the team at Google have given this some thought, and the Pixel 5 is the answer. This is a phone with everything you need and an absence of the parts that make phones expensive, like 4K quality screens and 120Hz refresh rates.

What Google brings to the table is the strongest argument to date for advanced software over more powerful (and costly) hardware.  The Pixel 5 is all killer, no filler.

How much is the Google Pixel 5?

The good news starts with the price tag. Compared to the $1500 - $2000 costs on new Samsungs, iPhones and the excellent Oppo Find X2 Pro, the Google Pixel 5 is available outright for $999. On a phone plan, this equates to a big difference in your monthly bill; like $20 per month versus the cost of an iPhone 12 on a plan. 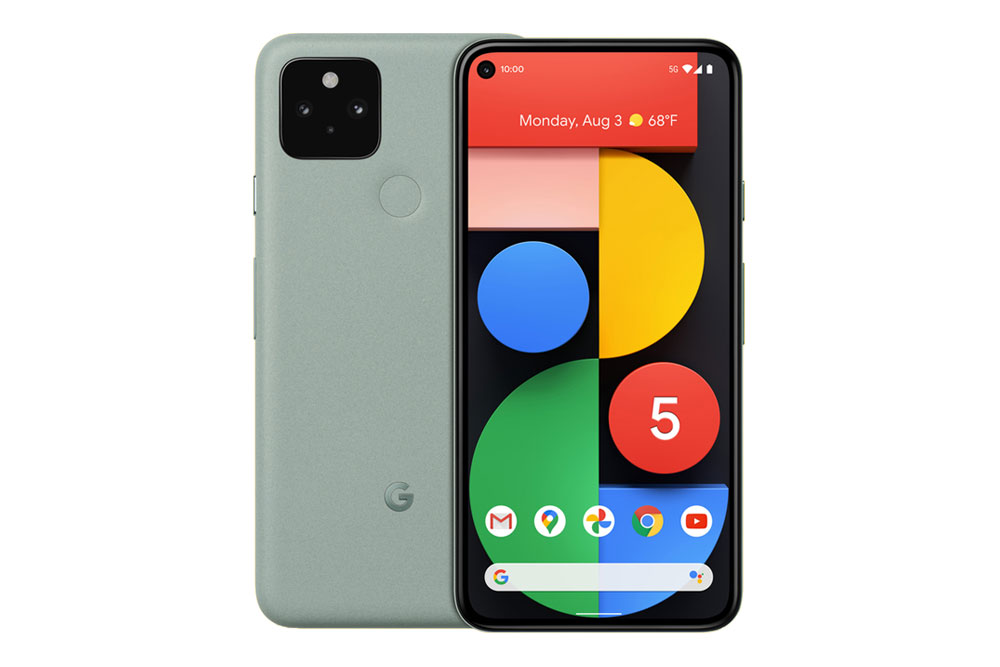 For the first time in a long, it felt like the software in a smartphone was trying to make things easier, rather than more complicated. Android 11 has a few neat features which we see first on the Pixel 5, and they are genuinely delightful discoveries when you come across them.

For example, holding the power button brings up a power menu across the top of the screen, with space below for smart home toggles for devices you’ve set up in the Google Home. This means that when I go to bed each night I can use my phone to turn off all of my smart lights and TVs in a couple of quick steps.

There’s also a number of spots around the interface where the battery meter shows not only the remain battery percentage but also an estimate of what time the battery will run out of juice. For the first couple of days, this was a pretty rough estimate, but it improved the more I used the phone. In general, battery life improved with time, which we put down to the mysterious ‘Adaptive Battery’ option, which is switched on by default. We don’t know specifically how it works, but our battery experience improved from one full day to at least a day and a half over the space of a week. 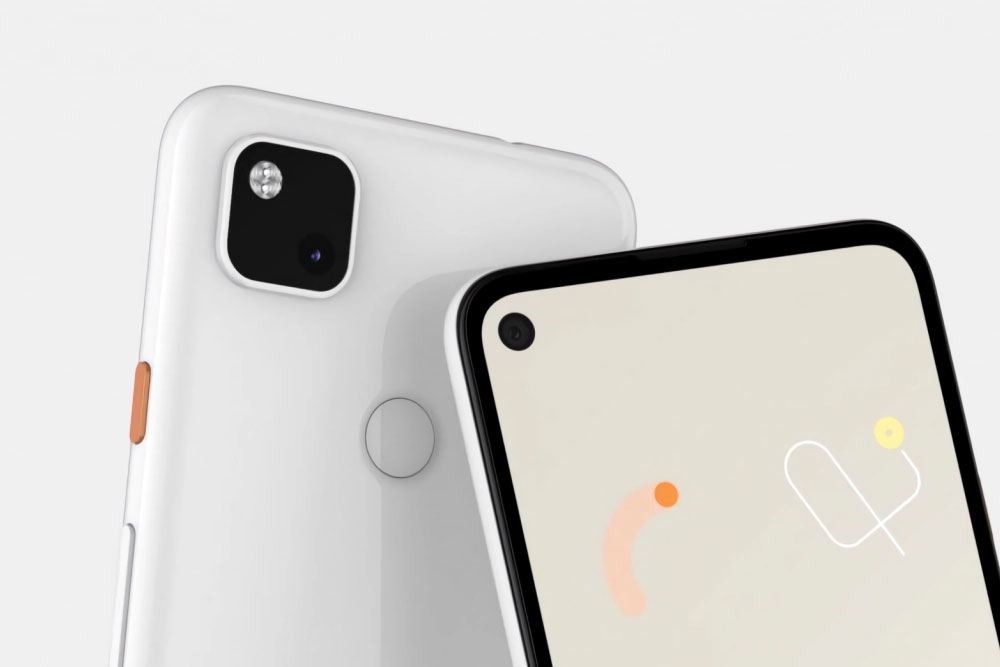 Also on power, when you plug your phone in to recharge the battery, the Pixel automatically turns on wireless power sharing, allowing you to put another wireless charging device, like headphones, on top and charge both at the same time. Wireless power sharing isn’t a new thing, but to activate it automatically is. So many of the best modern smartphone features are buried in settings and menus. Google surfaces excellent options when it thinks you might need them, and is often right.

In general, Android on the Pixel 5 feels optimised to a point where it feels like one of the fastest phones we’ve used this year. This despite the Pixel 5 having a slower processor and less RAM than most other flagship Android phones. While other phones sport Qualcomm 865 chipsets and 12GB RAM, the Pixel has a Qualcomm 765G and 8GB RAM. And yet, it is impossible to tell the difference. Google delivers exceptional performance, and you save money on the somewhat cheaper components.

The same can be said for the camera in the Pixel, which seems poorly specced out on paper, but is one of the best cameras you can buy. And as it is with everything else, the secret is in the software.

Taking a phone with the Pixel 5 is like watching a magic trick. You line up the phone, you fire the shutter, then look at the result. Invariably what you see is a pretty average phone, but a moment later it finishes processing the image and ‘tah dah’ you now have an image which is crisp, clear and with great reproduction of colour.

This is doubly so when taking a photo of a friend using ‘portrait mode’. This mode is designed to blur the background to simulate depth of field, but you don’t see this blurring in the preview. It only appears after the processing and is usually quite impressive. 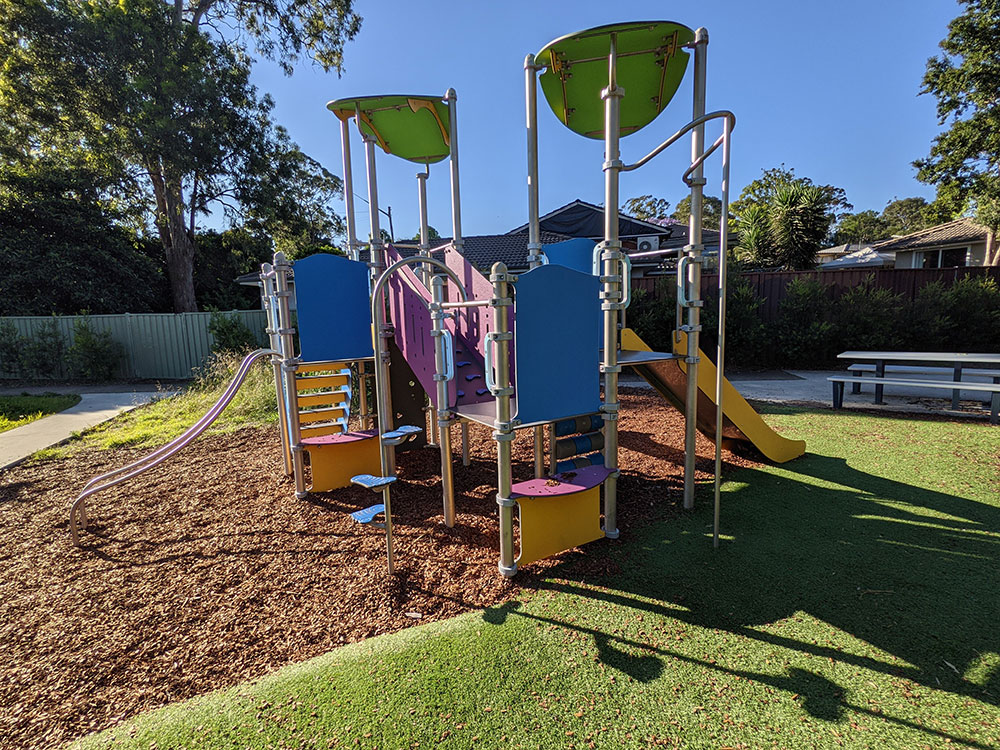 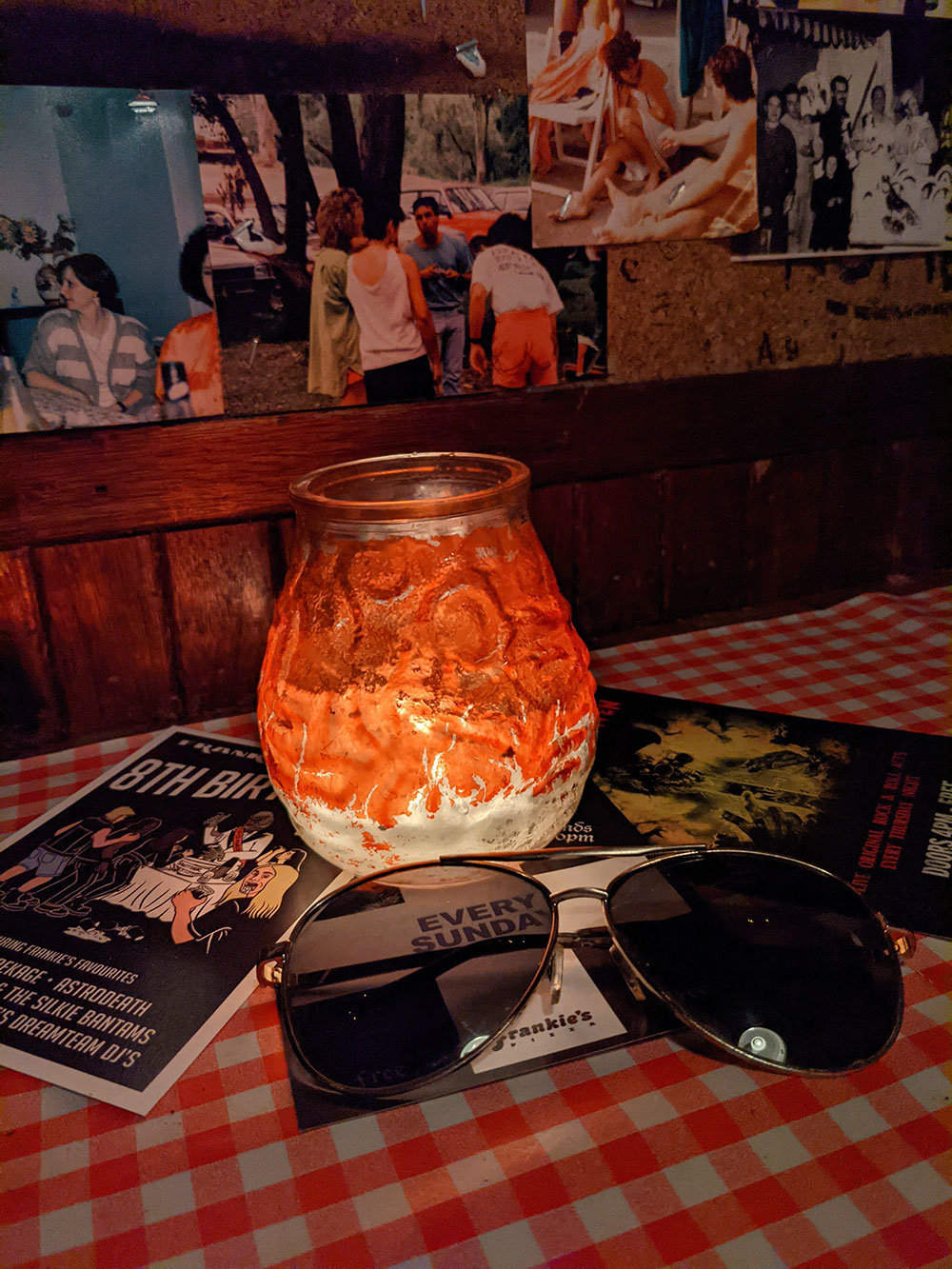 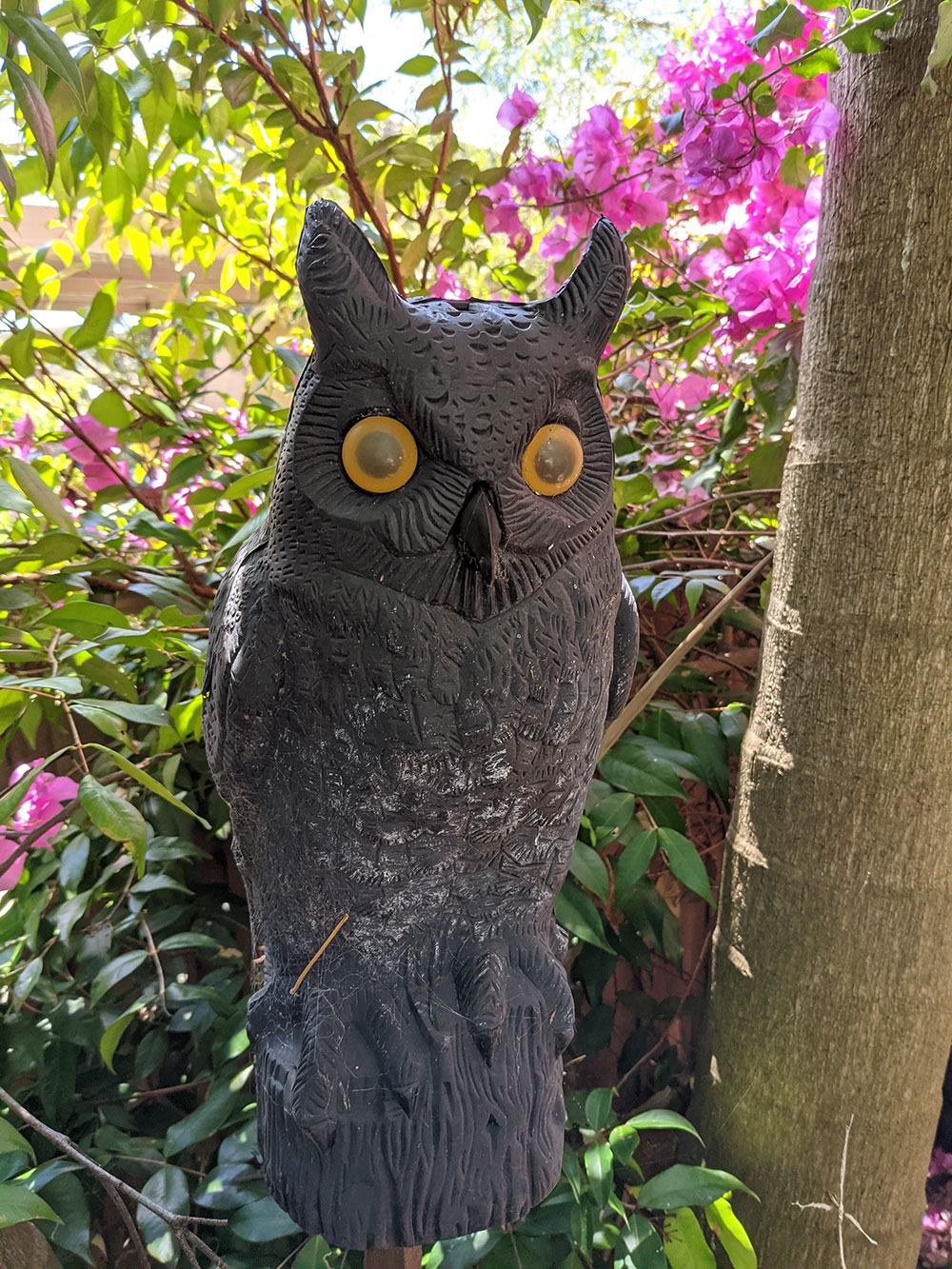 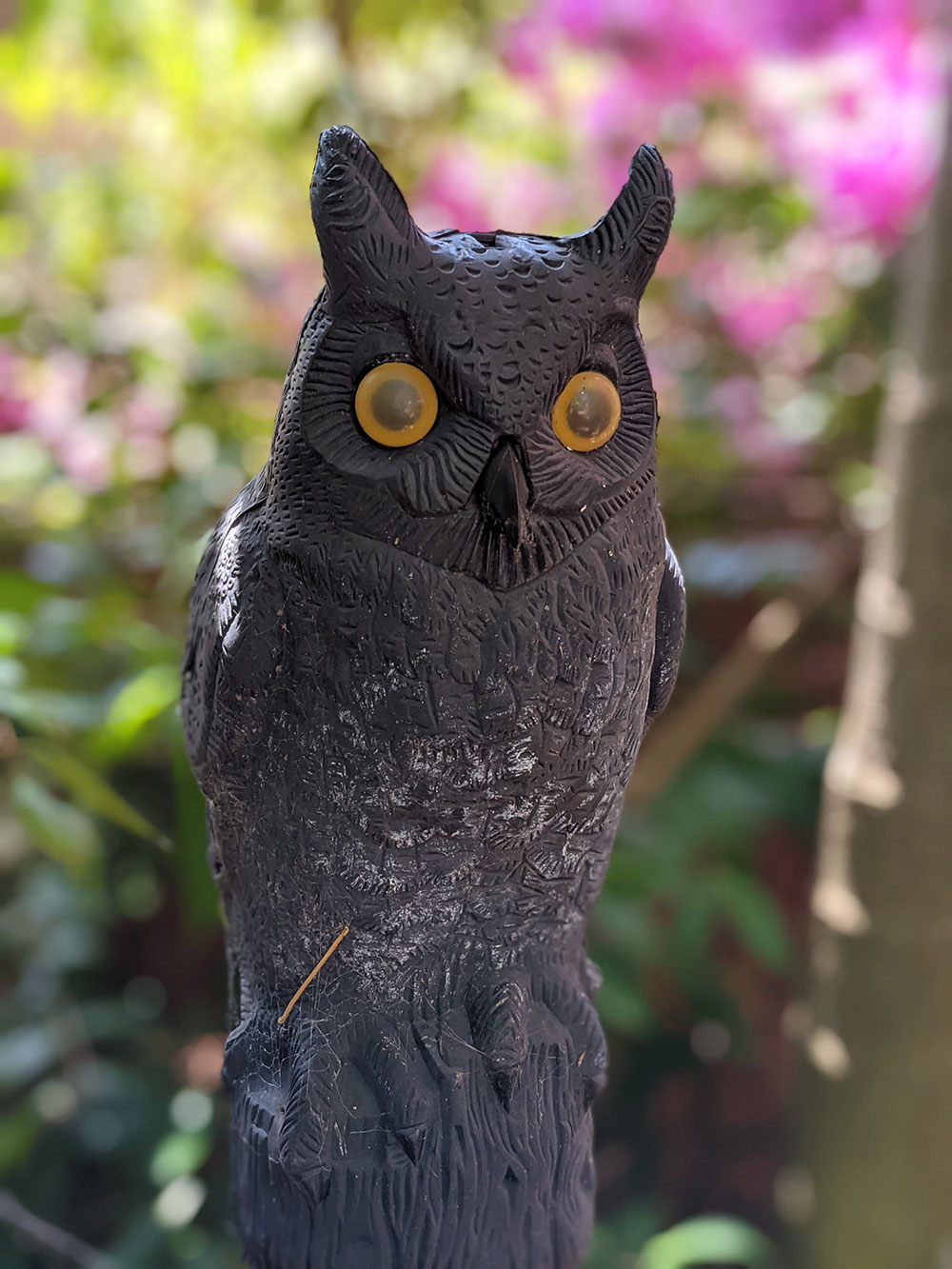 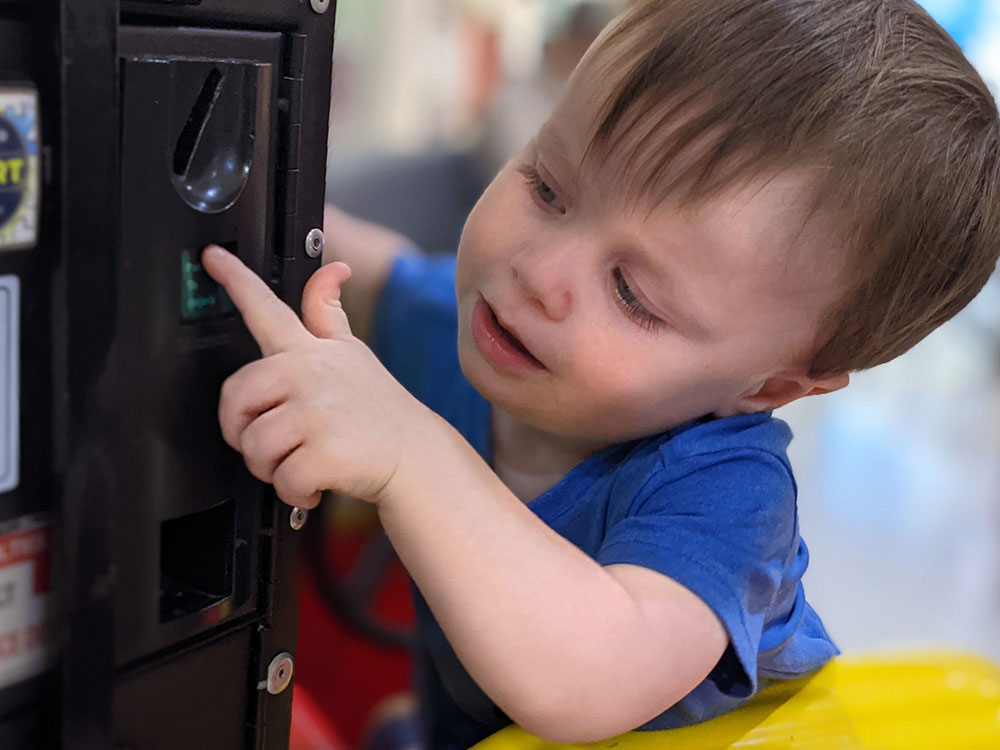 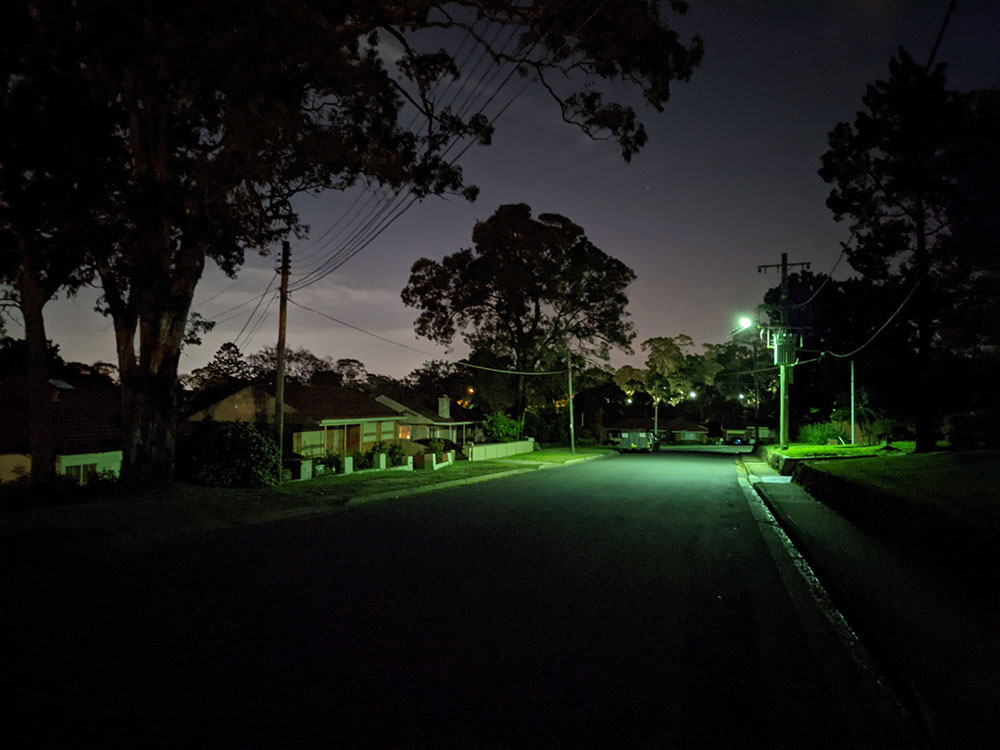 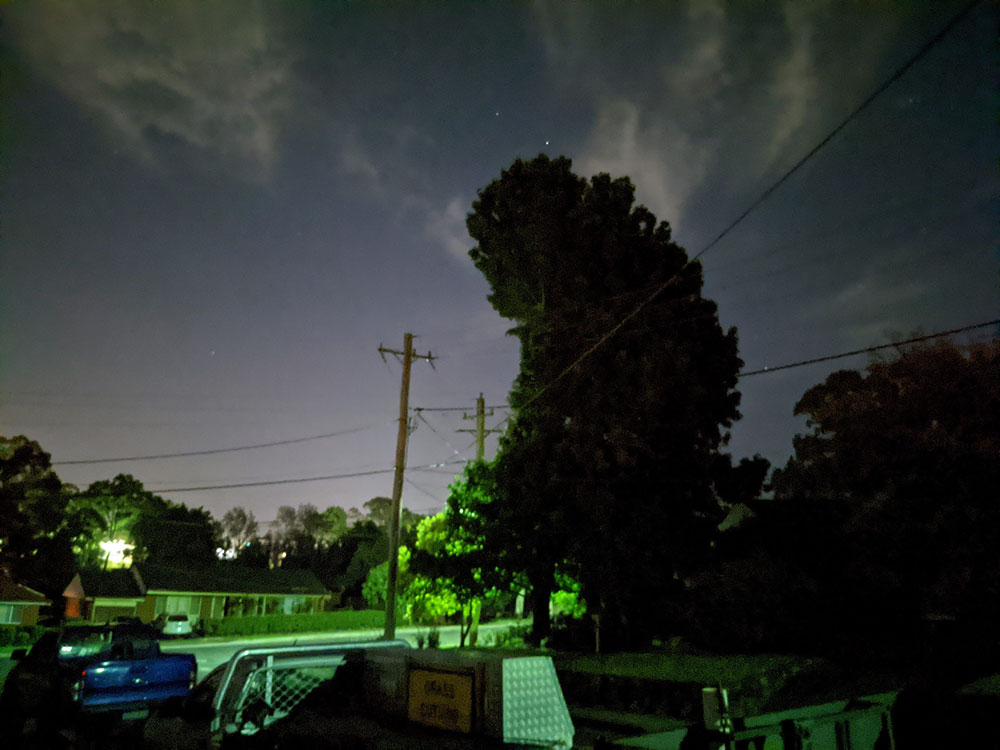 What could be better?

In comparison to so many of the other phones we’ve seen this year, we think the Pixel 5 stands out from the rest. Though there are a few elements from the other models that we’d love to see here.

Biosecurity is a pretty obvious omission from the Pixel package, with a fingerprint scanner on the back of the phone the only option you have to unlock the phone without a PIN. It works well, but now that we’re used to unlocking phones with our face, we miss the simplicity of glancing at the phone to unlock it. This is especially true for times when it is difficult to hold your phone, like when you're eating a messy hamburger but really need to check Twitter.

Of course, this comes back to the question of cost versus functionality, and whether we’d be happy to pay more for this phone to get extra features like this.

We also noticed that the Pixel 5 tends to heat during use, a problem that used to be quite common a few years ago, but something that most newer phones tend not to struggle with. 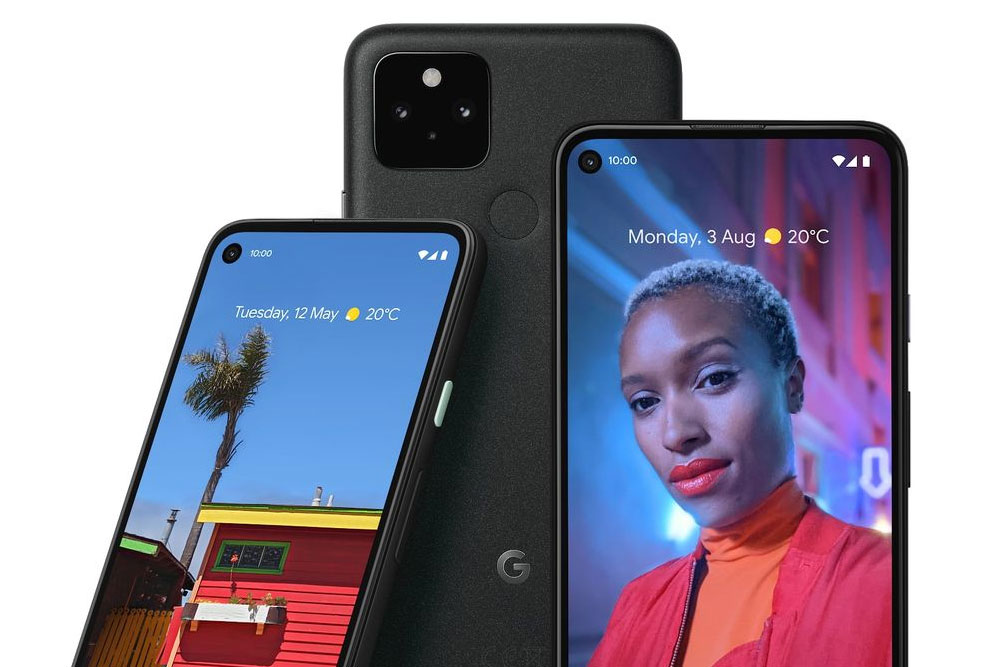 What’s the difference between the Pixel 5, Pixel 4a 5G and the Pixel 4a?

Pricing leaps in neat $200 steps between these three phones, but you do have to wonder whether you get much when you move up a tier, or whether there is a $400 difference between the Pixel 4a and Pixel 5.

The Pixel 5 definitely has more of everything; a faster processor, more RAM, a significantly larger battery and a slightly larger display. It also offers 5G internet speeds, which may not seem overly important today, but will be essential before you upgrade your phone again in two or three years.

But it’s worth noting that they share a lot of things in common. They both run the latest version of Android, and have many the same software features. More importantly, they have basically the same 12-megapixel camera and camera software, so that you will be able to take excellent photos with the cheaper phone.

For me, the extended battery life and faster hardware give the Pixel 5 the edge, but I’ll admit it is a difficult decision to make.

There are only a few phones that are as nice to use as the Pixel 5. Its smaller size and lightweight frame making it comfortable to use, its excellent software is a treat, and the adaptive battery software takes the stress out of charging your phone.

There may be a few features missing, and a couple that we’ve overlooked that you may think are important, but we think that Google has made smart trade-offs in finding the balance between building a superb phone and keeping it to a reasonable cost. All in all, it is one of the year’s best smartphones.