Is this what the Google Pixel 6 will look like?

For the past few years, Google has unveiled the new-generation Pixel in September or October. Of course, that doesn't mean we usually have to wait till then to get our first look. Just days away from the 2021 Google I/O event, serial leaker Jon Prosser has unveiled what could be the upcoming Google Pixel 6 and Pixel 6 Pro in a series of renders. Created in collaboration with artist Ian Zelbo, the renders are based on actual photographs of the real device - a claim backed up by other industry sources.

The renders show a vastly different design to last year's Pixel 5, which kept things minimal with a low-profile, square-shaped rear camera bump and rear fingerprint reader. If this overhaul is to be believed, the Pixel 6 will feature a bolder colour scheme, thinner bezels, a centred selfie camera, and a camera bump so chunky that it's not even trying to look subtle. It's also interesting to note that the renders do not show a rear fingerprint scanner, suggesting Google may finally introduce an in-display sensor. 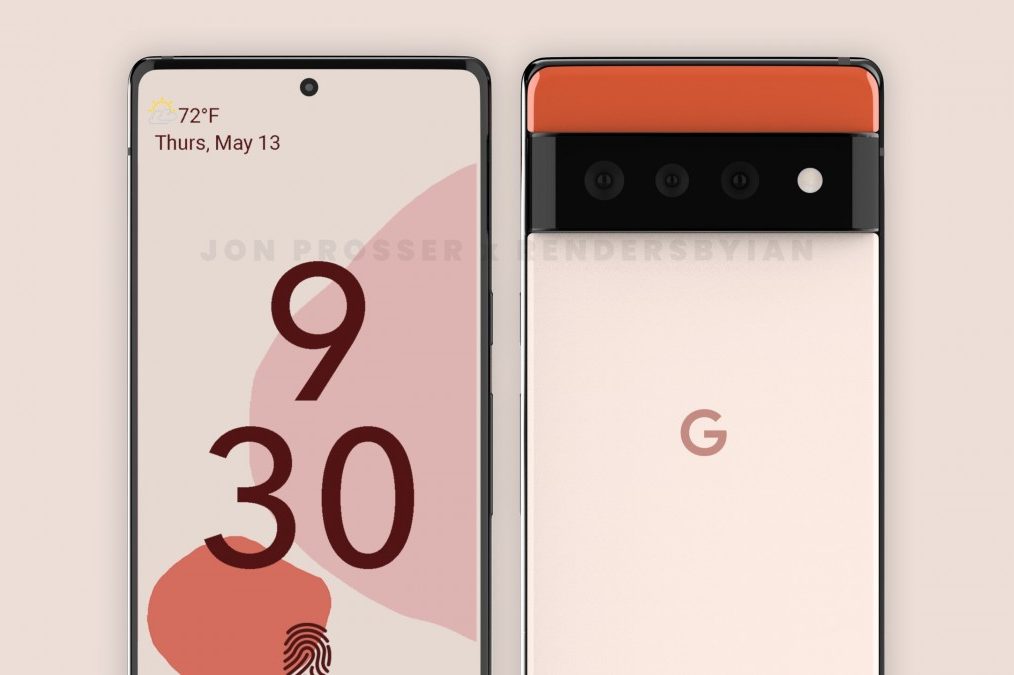 Prosser also claims that, unlike the Pixel 5, which did not have an XL model, the Pixel 6 will - however, it's being rebranded as "Pro". The two phones appear to differ in a few key areas - the Pixel 6 Pro will have a larger screen, a third camera lens, and comes in slightly different colourways. 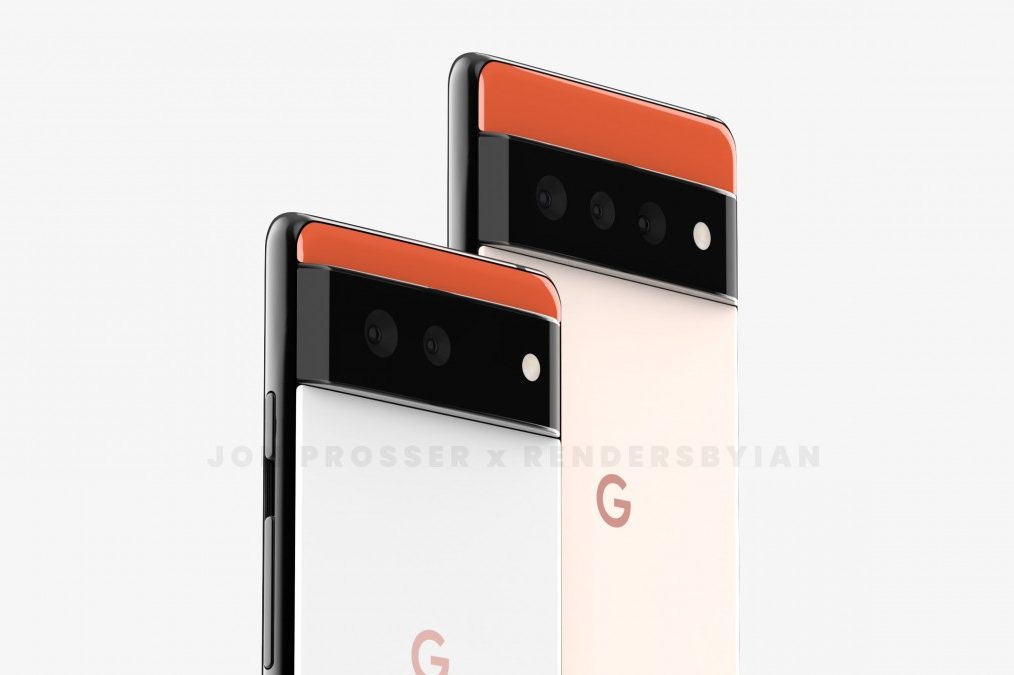 It seems unlikely that the Google Pixel 6 will be available any time soon, but it's possible that the search giant will tease its release this week during Google I/O, especially if these renders turn out to be accurate.

However, while the Pixel 6 may not be hitting stores just yet, it's increasingly likely that Google will launch the Pixel 5a sooner rather than later. That said, the jury is still out on whether or not it will even make its way to Australia. Fingers crossed!