Chip shortages lead to a limited release for the Pixel 5a. 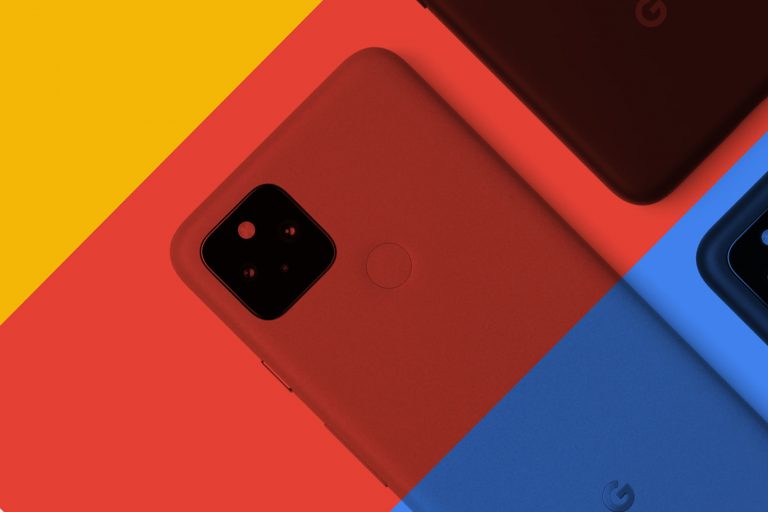 If you've been holding out for more official news on the inevitable Google Pixel 5a, there's good news and bad news. The good news is that Google has confirmed (via 9to5Google) that the Pixel 5a 5G will indeed release. The bad news is, Google's statement suggests it will only launch in the US and Japan.

“Pixel 5a 5G is not canceled. It will be available later this year in the US and Japan and announced in line with when last year’s a-series phone was introduced.” – A Google spokesperson

It's entirely possible that the Pixel 5a 5G will launch locally at a later date but that all depends on how the global chip shortage situation (which has also impacted Samsung and PlayStation 5 production) shakes out.

Google does have a history of staggering Pixel releases. As 9to5Google points out, the Barely Blue Pixel 4a dropped three months after the initial Barely Black released. However, we didn’t get the Barely Blue 4a in Australia, either. It’s evident that the Australian market is quite low on Google’s priority list, so don’t hold your breath for a local Pixel 5a release.

Google’s highly anticipated mid-range upgrade was tipped to launch after this year’s Google I/O developer conference sometime in mid-May 2021, where rumours suggest Google also plans to introduce a budget-friendly pair of true wireless earbuds, the Pixel Buds A, and more information on Android 12.

So while the Google Pixel 5a 5G isn’t 100% cancelled, as YouTuber Jon Prosser initially claimed on Twitter, its release will be severely limited.

Australians who were holding out for a follow-up to Google's seriously impressive Pixel 4a have a few options. Settle for the Pixel 5 (which is one of the best smartphones currently available), look for a budget alternative, or hold out for the premium flagship Pixel 6, which is rumoured to arrive later this year too.

In the meantime, here are some of the most popular mobile plans in Australia you can get the Pixel 4a and Pixel 5 with.