The Google Pixel 5 was one of our favourite phones from last year, and one of the best Google has ever produced. So, naturally, rumours are already swirling about what the next Pixel iteration will look like. Fortunately for those curious, we may have just gotten our first glimpse, care of some cheeky leaked renders of what's being dubbed the Pixel 5a. 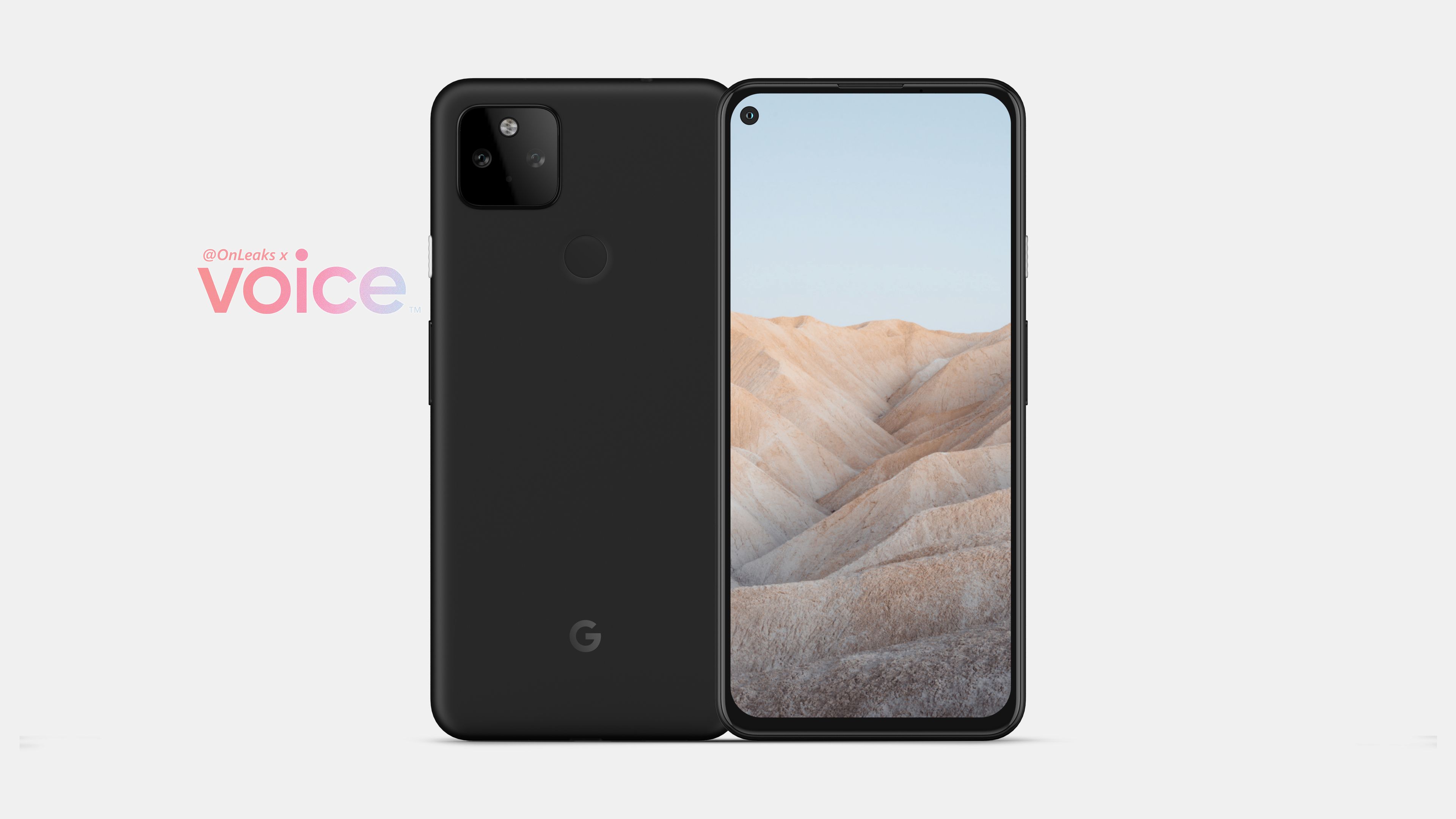 The backing will likely be made of a matte plastic material (similar to the 4a and 4a 5G), and the screen will be the same size as that of the 4a 5G (6.2 inches). According to Hemmerstoffer, the Pixel 5a will sport an OLED FHD+ panel with the same thin bezels found on the 4a 5G, with a single hole-punch selfie camera in the top left corner.

Exact camera specs aren't yet known, but on looks alone, it stands to reason the setup will be similar to (if not the same as) the 4a 5G, which houses a 12.2 MP dual-pixel lens and 16 MP ultrawide.

The Pixel 5a will also have a 3.5mm headphone jack (for those still clinging to their AUX cord), stereo speakers and a rear fingerprint sensor.

If these leaks prove to be true, it'll be an interesting move by Google to create yet another confusingly-named Pixel variant that appears to be identical to the 4a 5G in almost every way. Here's hoping we learn of some bigger, more exciting changes under the hood of the Pixel 5a soon.

Don't want to wait? Check out the most popular plans below for the Pixel 4a 5G and the Pixel 5.