Google’s Pixel 3 provides the best experience of any phone for those in the Google ecosystem, as well as one of the best cameras on the market. 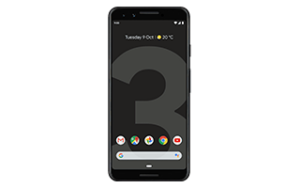 Google’s third attempt at making its own camera-focused devices for its Android operating system is more an evolution than a revolution, but the Pixel 3 is still the best device for Google fans who love that straight stock Android experience.

The Pixel experience is built around those two main factors and it shows.

Released in October, the Pixel 3 still provides one of the best cameras on a phone in the market, beating out the Samsung Galaxy S10 and iPhone XS, bested only by Huawei’s groundbreaking P30 Pro, while the pure Android experience is intuitive and free of manufacturer bloatware. Plus it has all the other bits you expect in a flagship phone these days, including IP68 waterproof, wireless charging and a fast Qualcomm Snapdragon 845 processor.

In saying that, the Pixel 3 isn’t perfect, with an average battery life and sometimes sluggish performance due to low device memory. But if you value your phone’s camera and Android experience with regular updates, like the latest Android Q, over all else, the Pixel 3 is the best device for you.

Who should buy the Google Pixel 3?

Google’s Pixel line is all about the Google experience, and showcasing the standard Google hopes from handset manufacturers that run its Android operating system. It focuses around a simple software experience with a focus on Google’s key services such as Google Assistant, Photos, Maps and of course, Search. If you love Google’s suite of services, you’ll love what Google has done with the Pixel series.

The Pixel line also gets guaranteed updates for 3 years with the latest Android operating system, which is a problem Google has had getting its Android manufacturers doing. Even now, with Android on its 9th major iteration, big handset makes such as Samsung and Huawei still delay updates months, or just not update their devices to the latest version of Android at all. Which means, if you love and need the latest version of Android, the Google Pixel 3 is for you.

The other big centerpiece around the Pixel series is, as the name would suggest, the camera. Google’s Pixel 3 camera provides the best camera experience for casual photographers - how the camera AI and computational photography system works is mind blowing.

Almost anything you take a picture of with the Pixel 3 comes out as something you’d want to post on Instagram, whether it be a landscape, a lowlight portrait or some city lights. You can probably get better photos with the Huawei P30 Pro if you worked for it, especially with its 5x zoom, but if you’re someone who just wants to be able to point and shoot and get a great photo with minimal effort - the Google Pixel 3 is your best bet.

Another low key great feature that is important to some people is the front facing speakers, which blast at you when you’re watching a video or listening to music - way better than the bottom firing speakers of most phones. So if you love listening to music or watching videos out of your phone speaker, this is for you, too.

Outside of the pure Google experience and regular Android updates, the other main focus of the Pixel 3 is the camera and Google’s computational photography magic. I say magic, because some of the tricks the Pixel 3 uses, especially with its Night Sight mode genuinely feels like it.

Google’s camera on paper doesn’t look all that special - there’s a fairly standard 12.2mp camera on the back, and two 8mp cameras on the front, with one of those an ultra wide-angle lens for group selfies.

The wide angle lens on the front is actually really useful though, I found myself many times using it to take pictures with my friends or girlfriend, and also including buildings or cool things in the background you normally wouldn’t be able to fit.

While the likes of Huawei’s P30 Pro camera and Samsung’s Galaxy S10 wow you with multiple lenses on the back to give you more freedom of shot, Google hopes the single rear-lens mixed with a bit of AI software work will serve you just as well.

While you do miss out on the ultra-wide angle lens of competitors, which can be lots of fun, as well as the incredible 5x optical zoom of the P30 Pro, Google tries to get there a little bit. It can do 2x zoom at what appears almost lossless, for example. It does this by combining multiple shots really close together when your hand wobbles while shooting to fill in the detail usually lost by regular digital zoom. In my experience, it works quite well, comparable to the 2x telephoto lens of the iPhone XS - however you’ll still be left wanting if you’ve tried Huawei’s zoom before.

But when it comes to your everyday pictures, your basic point and shoot of a person, location or memory you want to keep, the Pixel 3 stands above all. Google’s AI it uses in its camera software just nails almost every shot it takes - with detail, contrast and lighting better than any phone camera out of the box. Plus its night sight mode literally lets you take pictures in the dark - it sees things your Samsung or iPhone simply can’t, and still manages to catch crazy good detail in it. The Huawei P30 Pro’s lowlight is still a bit better, but not by much.

Sadly though there’s no MicroSD card slot, so you’ll have to make do with either the 64GB or 128GB of internal memory. The other disappointing camera feature is the video recording is just average, so if you were hoping the video quality would match the camera, you’ll be disappointed.

It might not have fancy lenses of Huawei, but the Pixel 3’s camera is simply what I trust the most to get a great picture. Which, unless you’re someone who actively loves tinkering with photos in editing software, feels like the most important part for a phone camera. 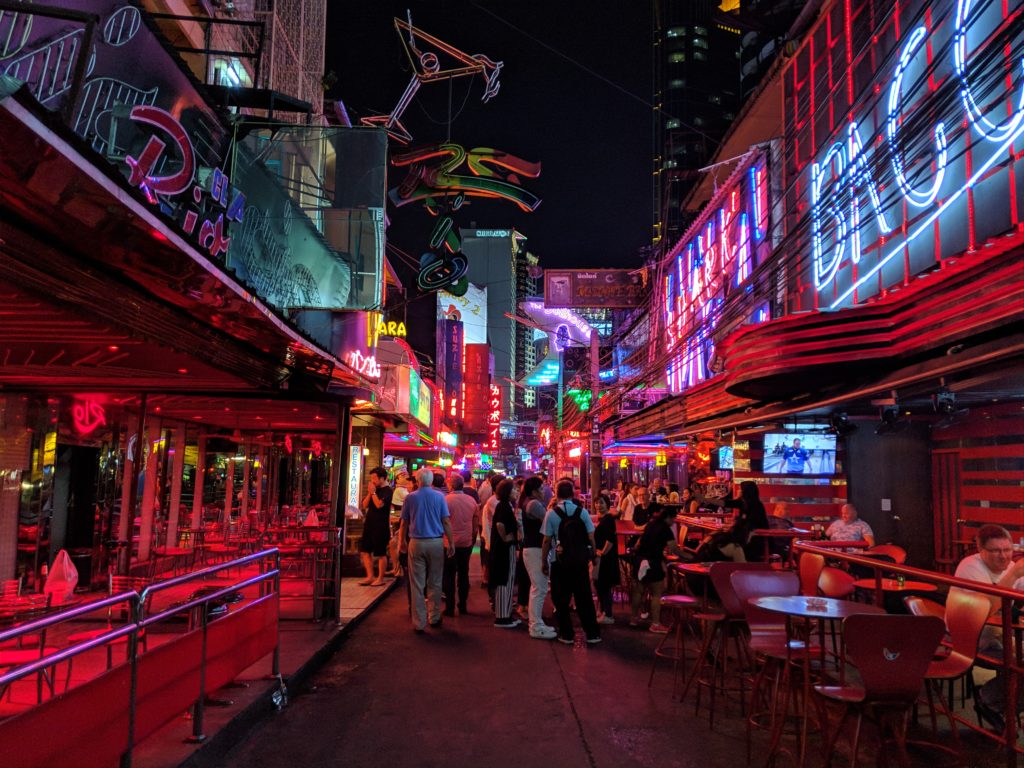 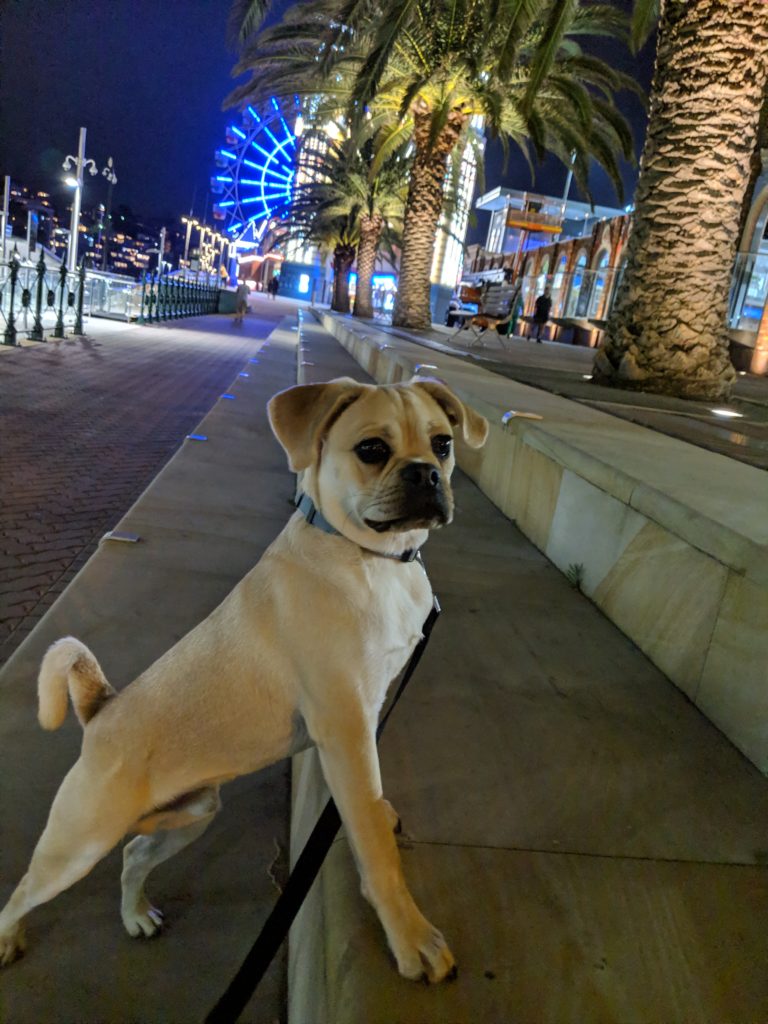 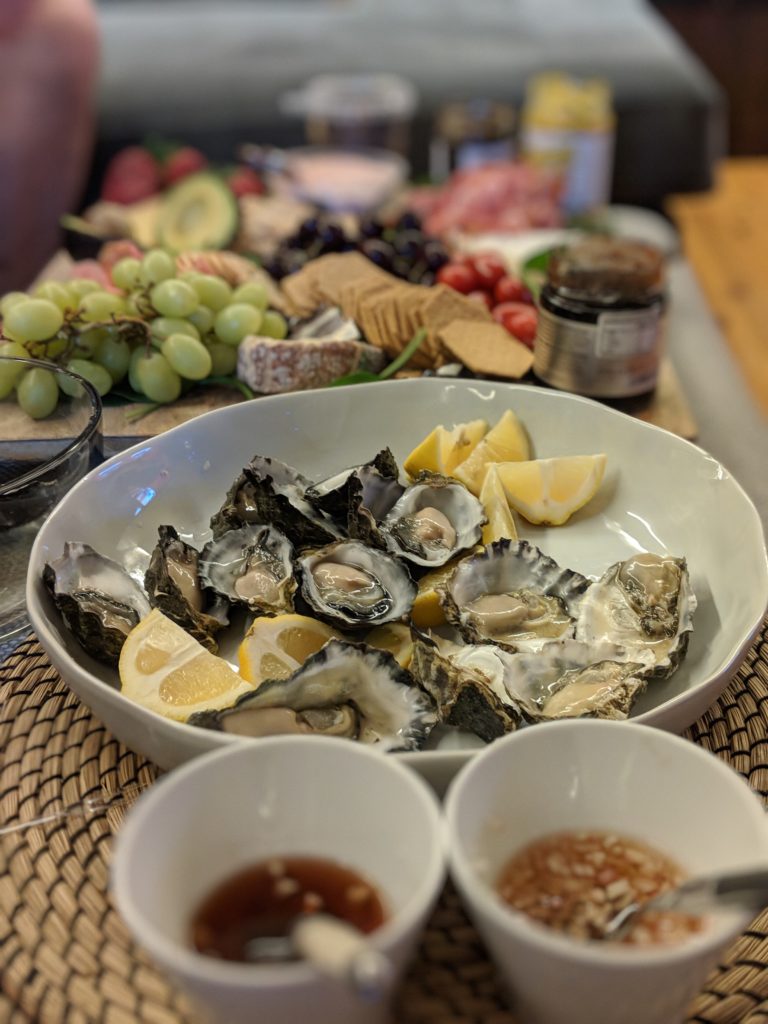 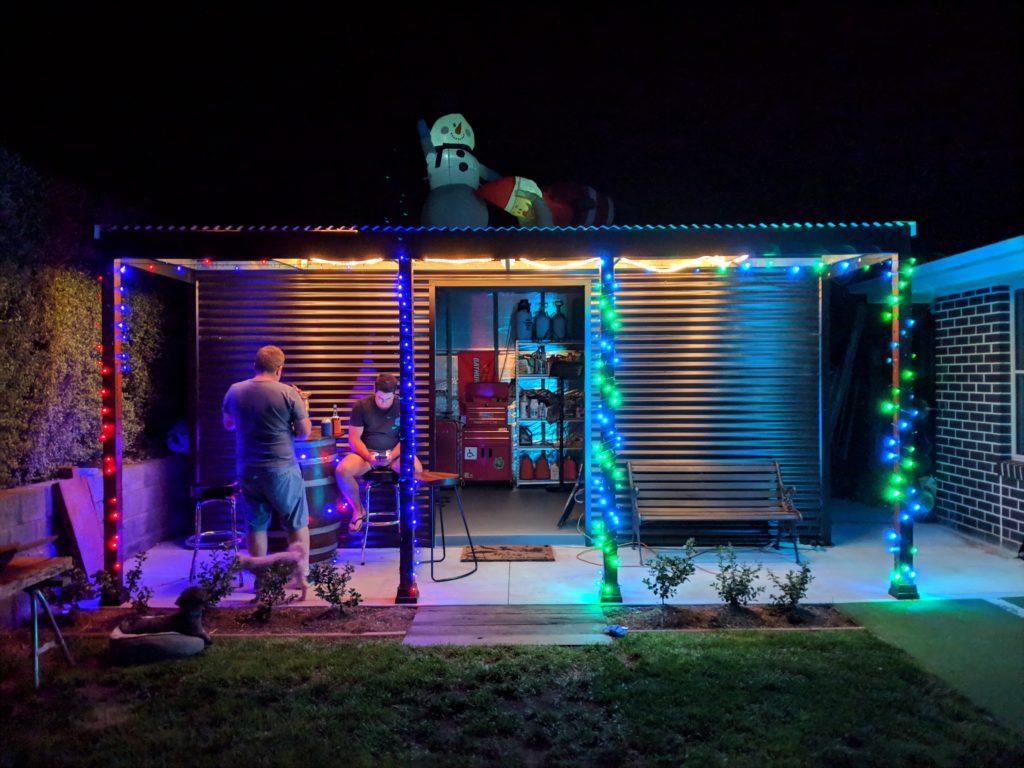 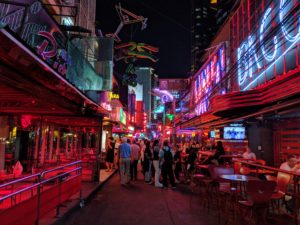 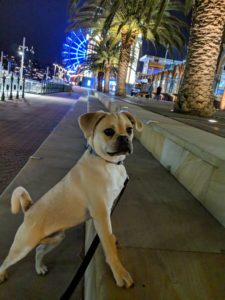 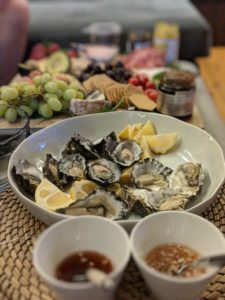 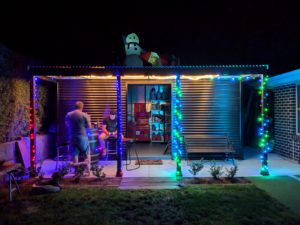 What could be better about the Google Pixel 3

There are a few small things that you could argue against the Pixel 3, such as the large bezel, but I personally don't find that a deal breaker. Likewise, there can be a few slow downs due to bad RAM management, but this is also a rare occasion. It’s generally a pretty great device.

One notable complaint I have though is the battery life, it’s simply subpar. You’ll be lucky to have a day of moderate use and have it last until you plug it in at night when you go to bed. Compared to the iPhone XR and Huawei P30 Pro, it’s plain laughable. So if you’re picking one up, be prepared to have a portable battery hanging around.

Android Q Beta on the Pixel 3

Earlier in May, Google updated its Android Q beta for the Pixel 3, older Pixels and a bunch of other older devices. We’ve been playing around with it, and have so far been really impressed. There are a few bugs on the current version, notably around Google Pay, but most other features are working great. Here are a few highlights (and low-lights) of our time with Google’s latest Android update: