The Huawei P30 Pro takes everything you know about mobile phone photography and throws it in the bin. It’s got the best camera ever on a phone, and it’s not even close. 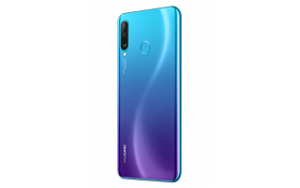 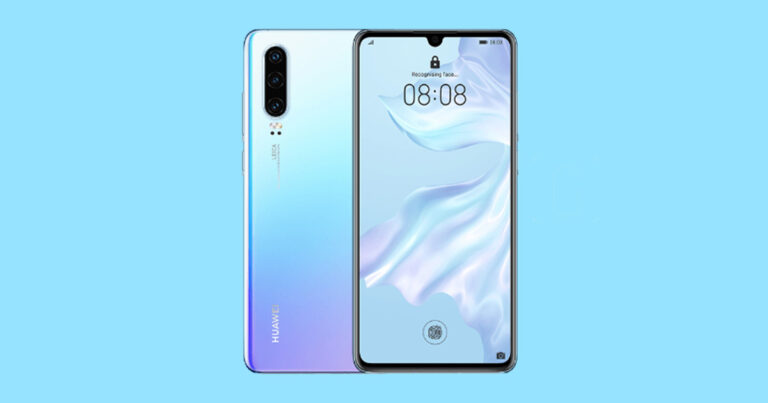 If you care about your phone’s camera and battery life more than anything - the Huawei P30 Pro is the best phone for you.

The P30 Pro is the latest flagship device from Chinese smartphone maker, Huawei, and follows up from last year’s generally well-regarded P20 Pro, while going up against the likes of the Samsung Galaxy S10+ and Google Pixel 3 XL.

You can pick up the Huawei P30 Pro for $1599 outright, or starting at around $80 a month on a plan with the major carriers. Huawei’s flagships are now well and truly priced liked true flagships from Apple and Samsung, so it’s lucky that it has the specs to match it.

It’s got a brand new 6.4-inch OLED display with a slight teardrop notch at the top, the latest Huawei Kirin processor inside, a giant 4200mAh battery and 4 cameras on the back - which help make it the best smartphone camera on the market.

It’s not completely without fault though, with the EMUI interface Huawei uses nowhere near as nice as Apple’s iOS or default android like on the Pixel. Likewise, the curved edges may look great, but functionally they often leave you with unwanted accidental taps and make it hard to swipe from the side for gestures.

However, if you care about your camera and battery above all else, and know how to install a new launcher on your phone, then the Huawei P30 Pro is the phone you should buy.

Who should buy the Huawei P30 Pro?

If battery life and camera are the absolute priorities for you when buying your next smartphone, then the P30 Pro should be at the top of your list.

The 5x optical zoom and low light ability leave both the iPhone XS and Samsung Galaxy S10+ in the dust, while its battery life will have you over two days while your mates are searching for a charger.

In saying that, if you're someone who values quick software updates or is locked into the iOS ecosystem, this isn't the device that's going to bring you over. But if you can look past that, there's no better camera phone to dive right in to. 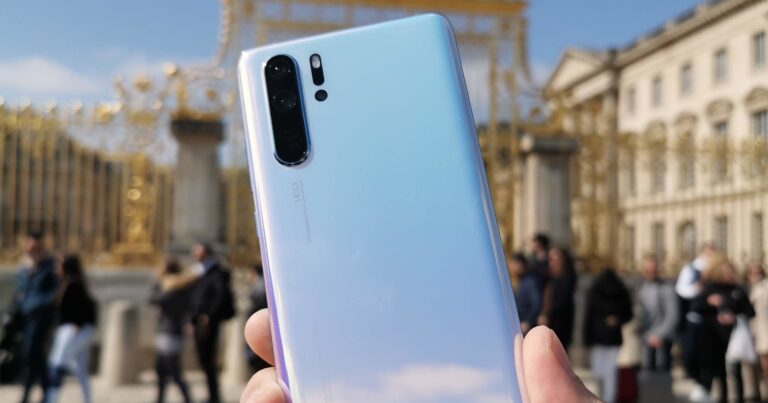 We’ve pulled together the best value plans for the Huawei P30 Pro, comparing the average included data use against plan price costs, network coverage and bonus inclusions. Take a look below.

Note: Huawei smartphones are no longer sold through Australian mobile providers. For your next best bet, we recommend checking out Oppo's range of smartphones or some other Android alternatives. Here's a quick look at what an Oppo smartphone will cost on a plan:

DXOMark, a camera benchmarking site gave the P30 Pro its highest rating ever for a smartphone. But often some of these testing environments can be subjective and not entirely representative of how people actually use there cameras. Luckily though, from our extensive testing and using the camera over the last few weeks, it definitely backs up those claims.

Low-light, zoom and shooting portrait style photos are by far the P30 Pro camera’s biggest strengths. In low-light you can literally take photos in almost pitch black darkness that come out usable, likewise with the 5x optical zoom lens, you can get closer to your subject than any other phone. Even Huawei’s 10x “hybrid” zoom which uses a combo of the 5x lens and some AI work gives really great results - as long as there’s decent light. Likewise with portrait style photos, bokeh, or blur, that’s produced in photos looks more natural than almost all other devices thanks to the P30 Pro’s time of flight lens which helps measure the distance of space around you by bouncing light.

The one area where the camera is lacking is video recording - with poor stabilisation and colour. 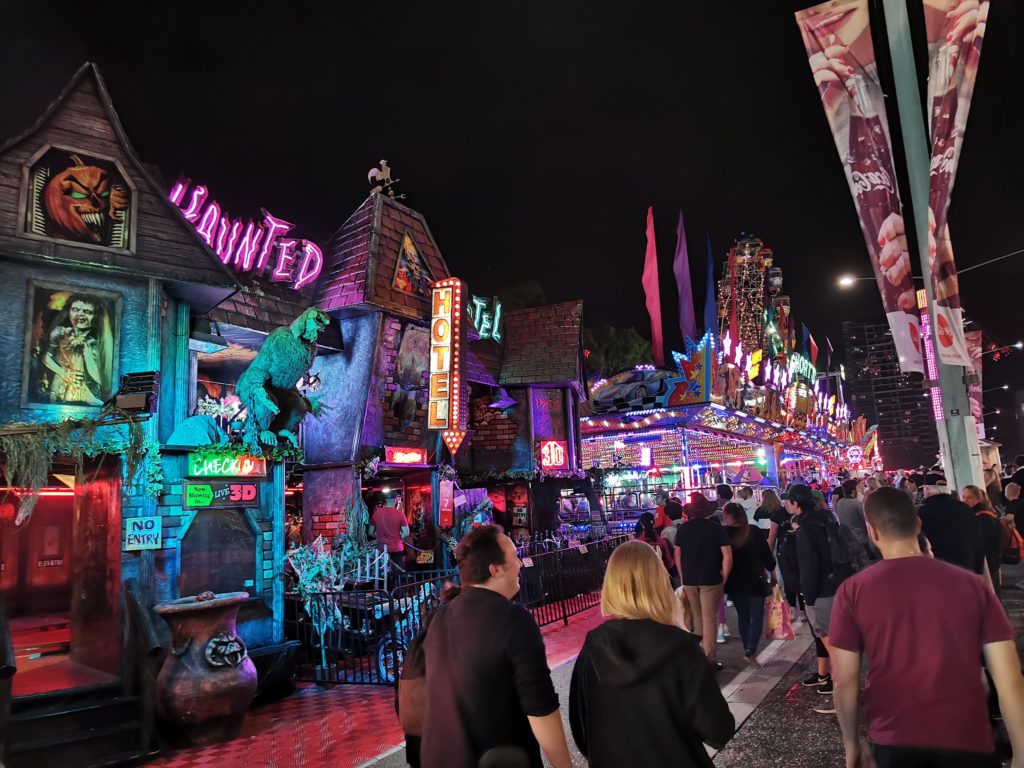 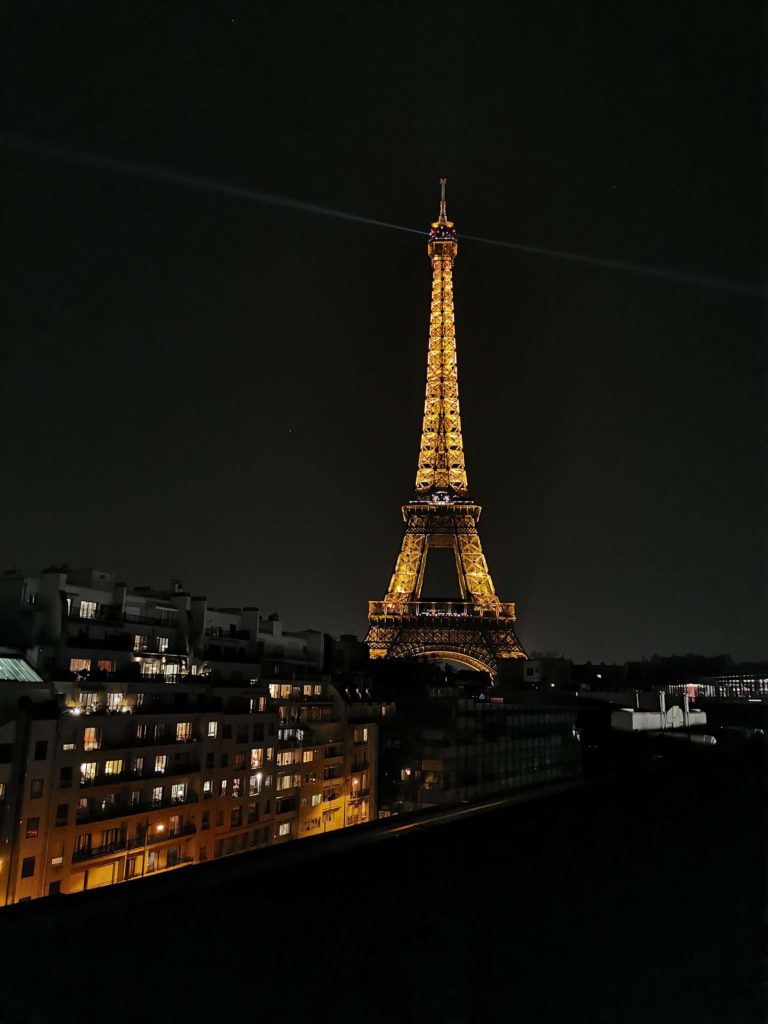 2 / 9
Likewise, check out the detail of the Eiffel Tower at night.
Share: 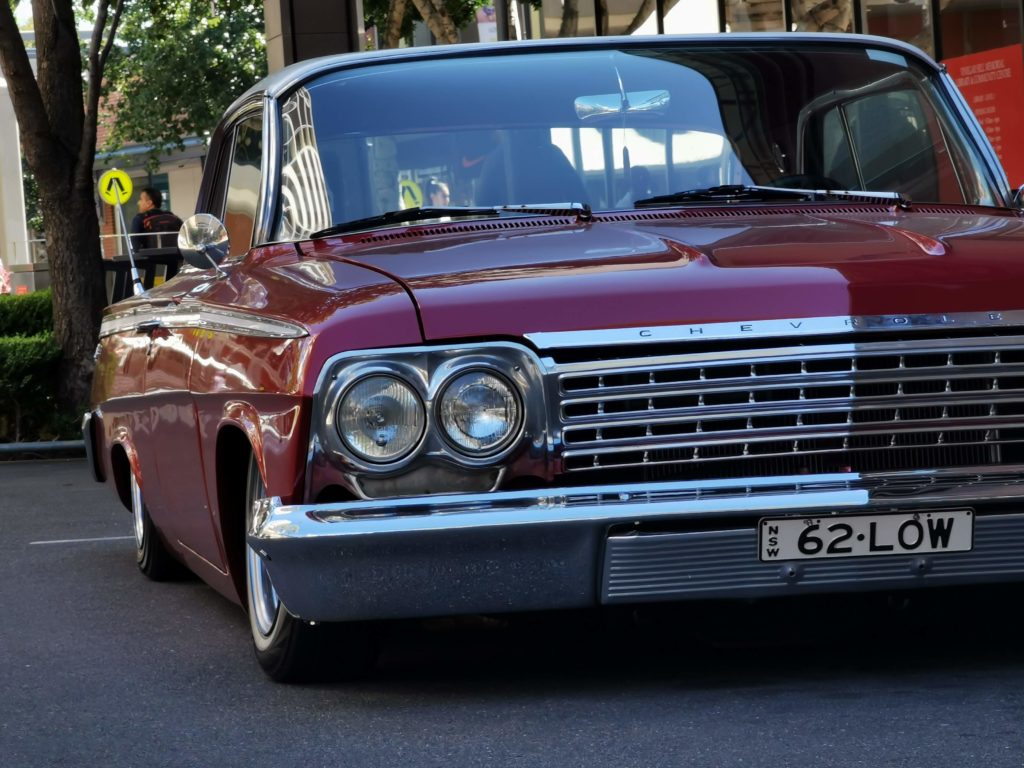 3 / 9
I loved the perspective of the 5x lens more than the actual zoom ability.
Share: 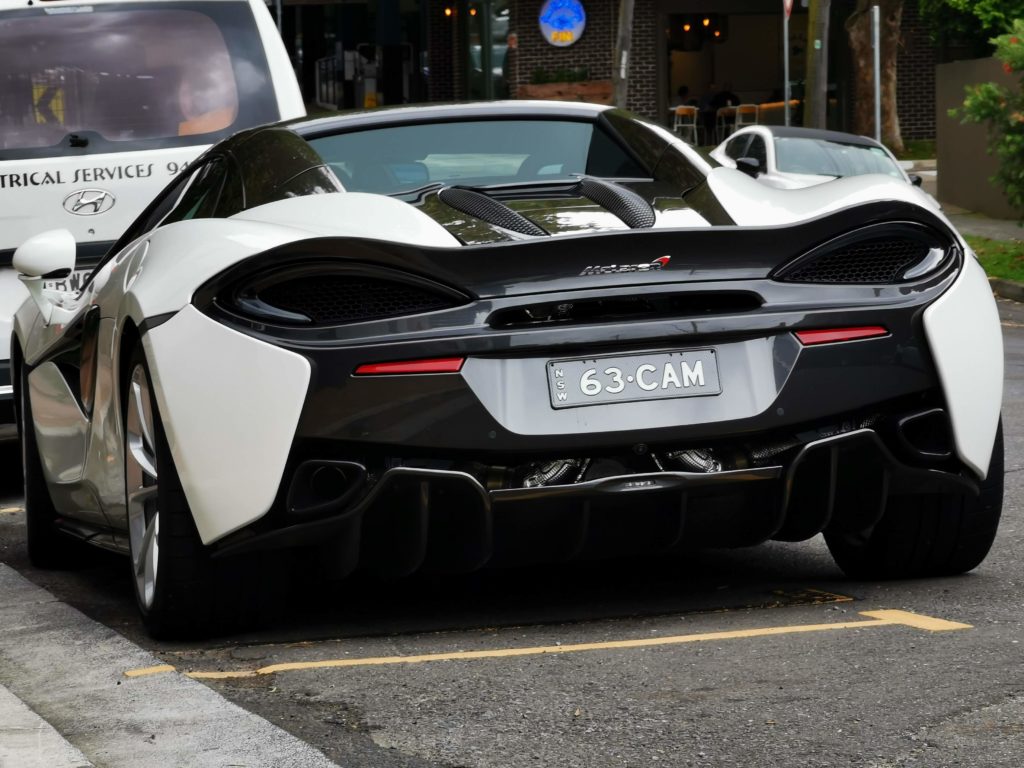 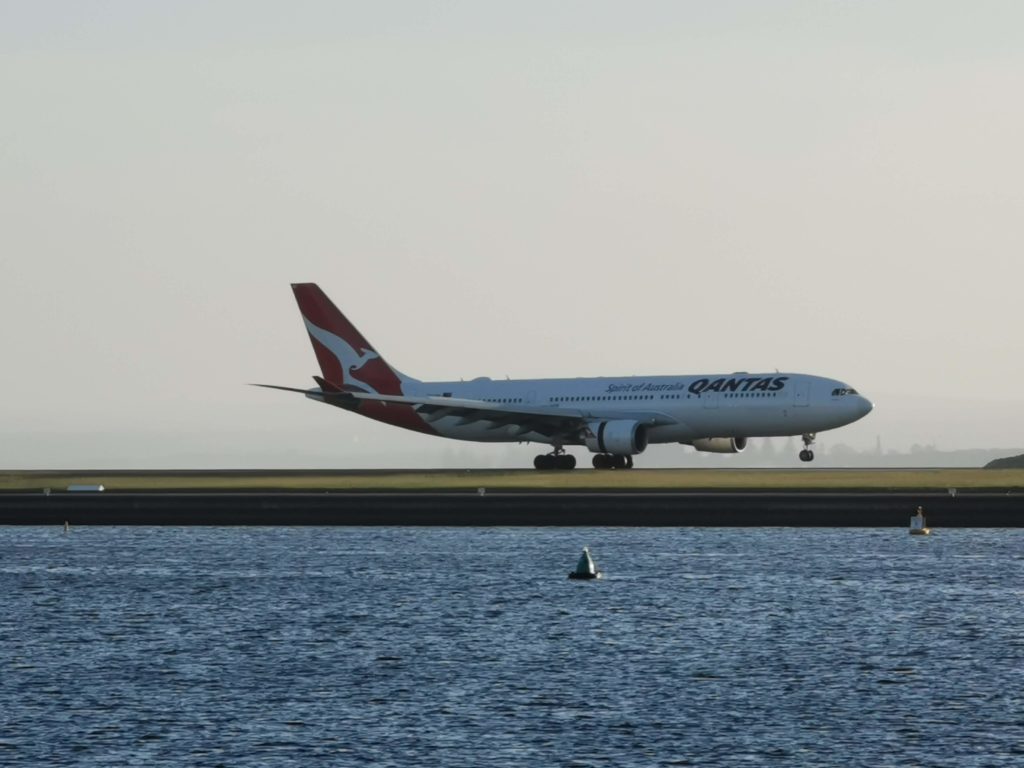 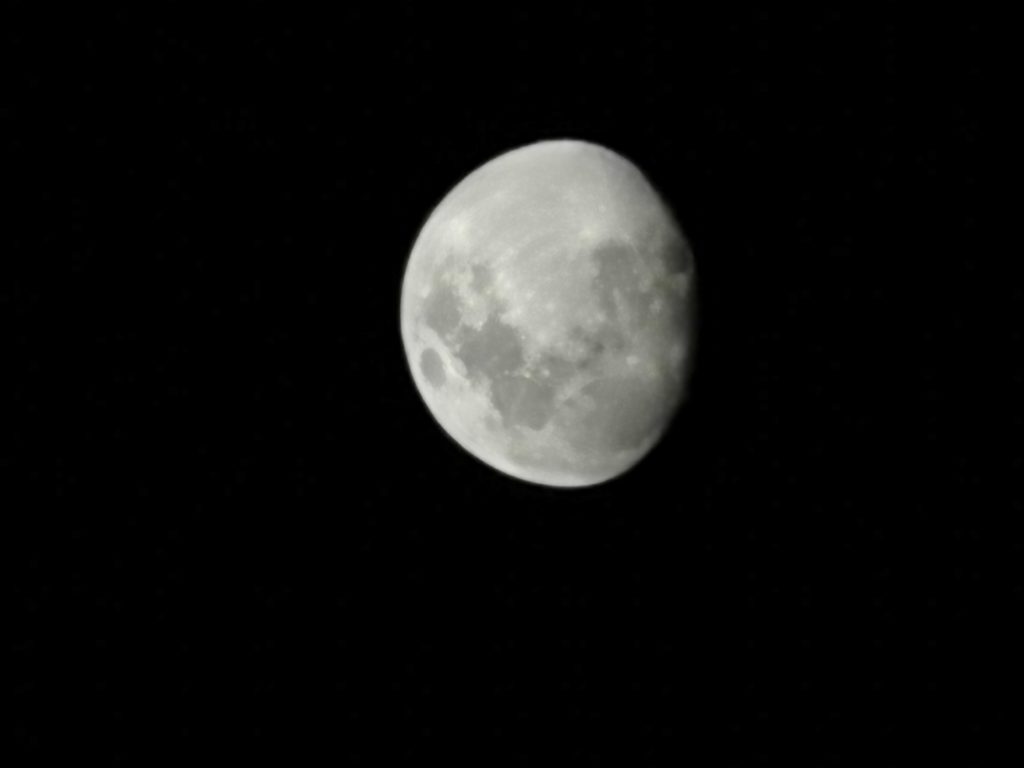 6 / 9
And this is pretty amazing. 45x zoom shot of the moon itself - completely handheld with no tripod.
Share: 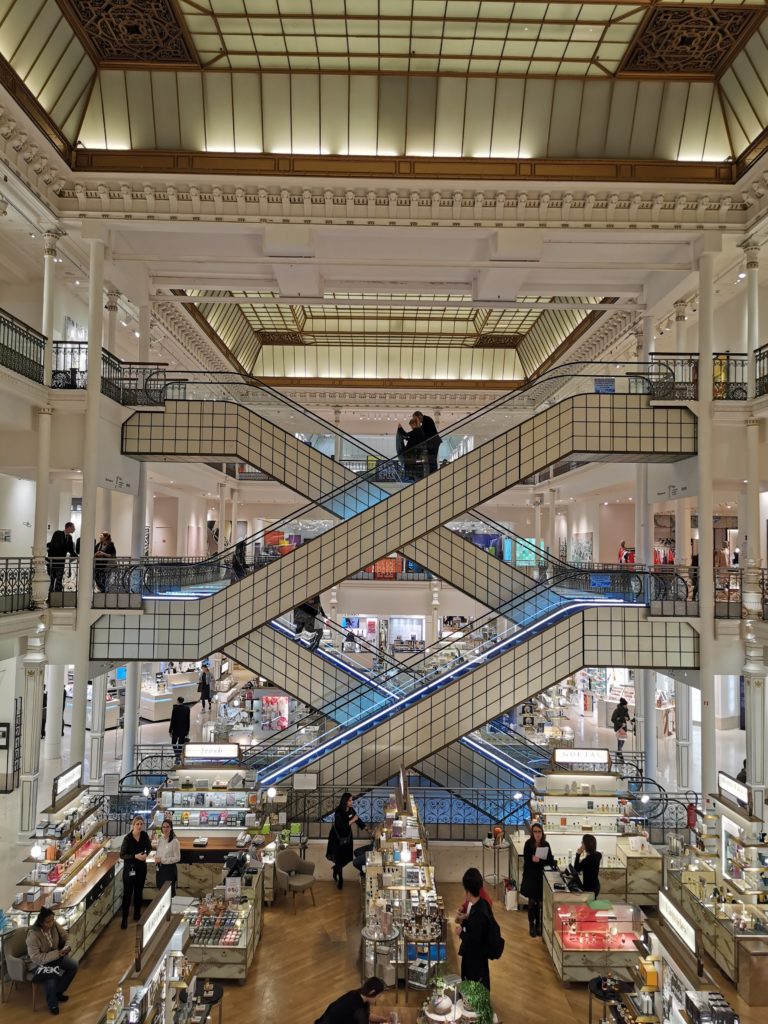 7 / 9
Some good detail with complex lines and structures such as this Parisian shopping mall.
Share: 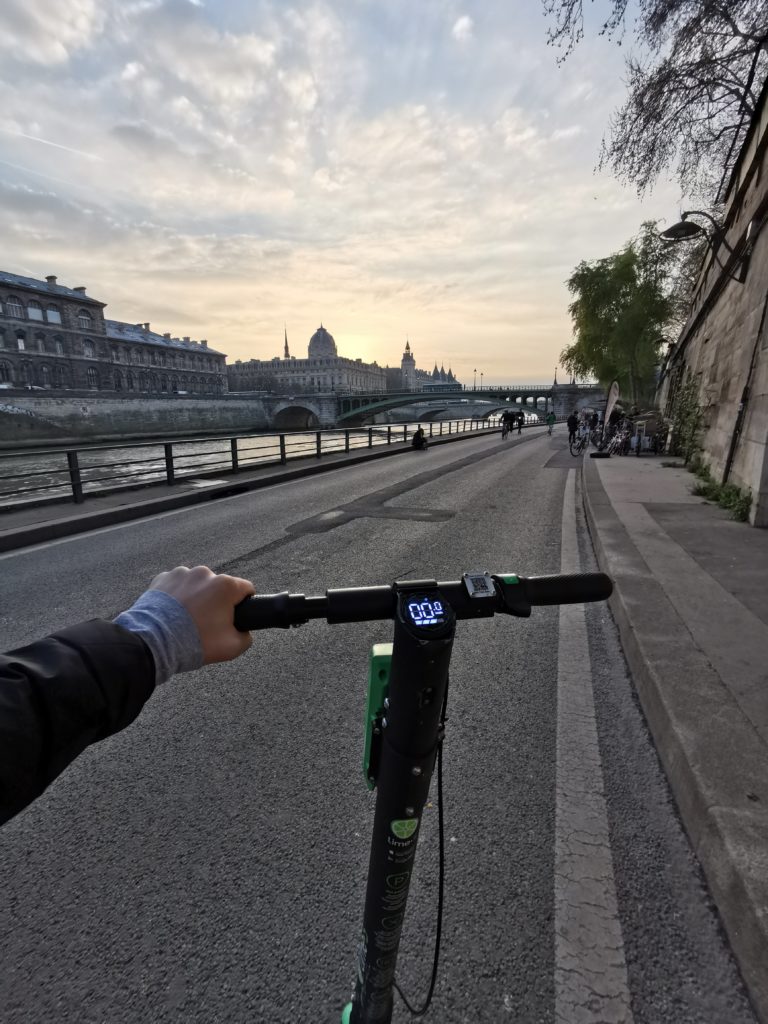 8 / 9
The wide angle lens is heaps of fun too, and has some great dynamic range, as we see here at sunset.
Share: 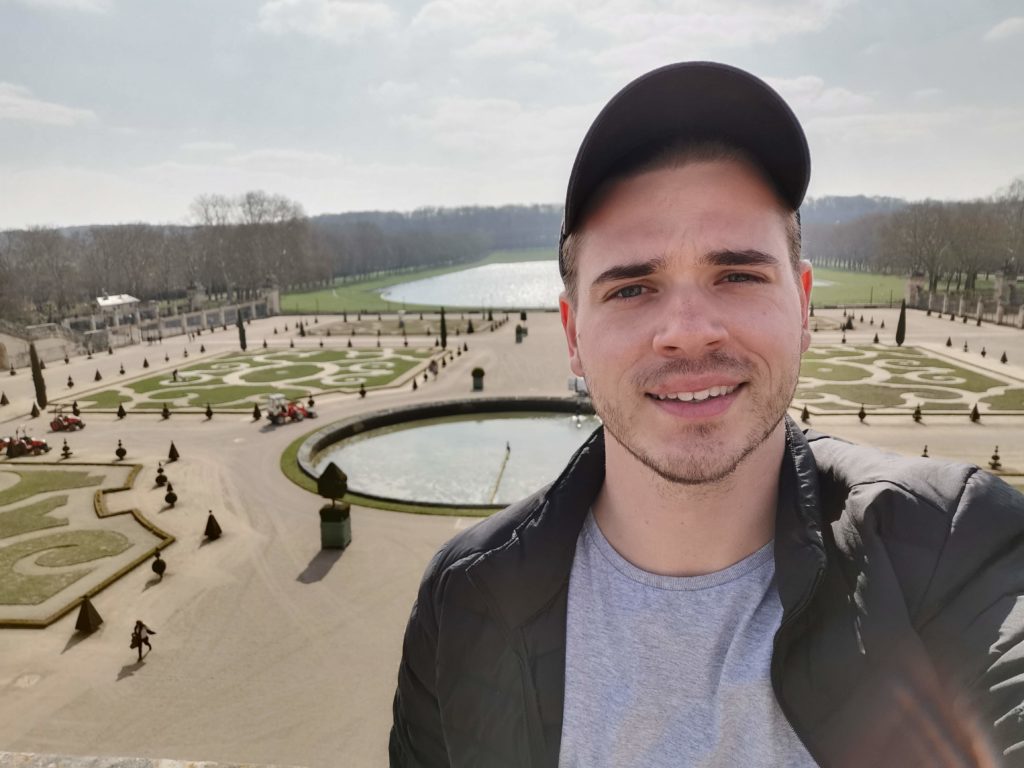 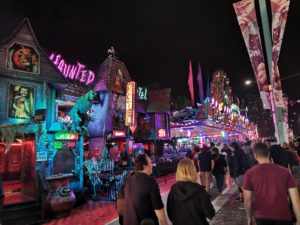 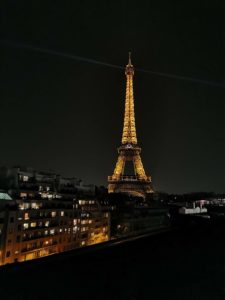 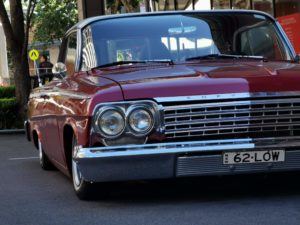 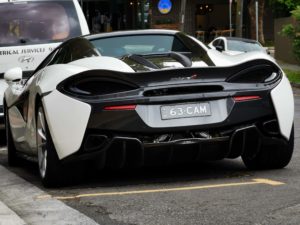 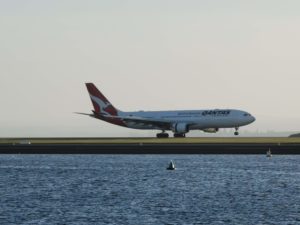 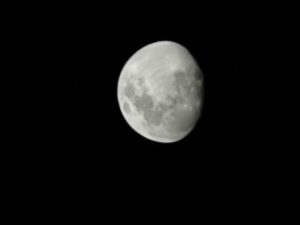 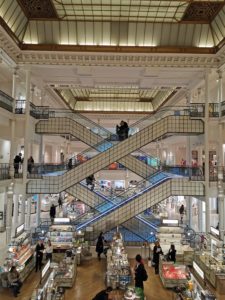 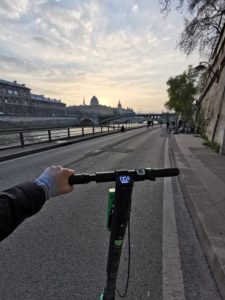 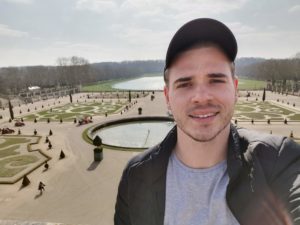 What’s the Huawei P30 Pro like to use every day?

The P30 Pro is an interesting device. Its key selling point is obviously the incredible camera, so it’s easy to forget you will actually use it as a device for browsing the web, making calls, social networks and working on, too.

In general, it’s a pretty great phone to use. It’s extremely fast, the battery is incredible and the display looks great for just about everything you do. It’s a phone - and if you’ve used any flagship Android device from the last couple of years, not much will change in your day to day.

That’s not to say there aren’t a few callouts, both good and bad. On the positive, it’s definitely the battery life, which would have to be maybe the only flagship device at the moment which can leave you with a full two day battery life without you even worrying about it. The fast charging on top of that is another blessing. I went one 3 day period where the only time it was charging is when I had the P30 Pro plugged in for a quick 20 minutes towards the end of my second day.

On the other hand, EMUI, Huawei’s Android skin it puts on the device still leaves a lot to be desired, unfortunately. It’s bloaty, looks ugly and feels like a poor iOS imitation. Thankfully, you can jump onto the Google Play Store and find a launcher such as Nova Launcher to install over it which solves this problem.

My biggest complaint though is the curved edged screen. While it makes the P30 Pro great to look at - it’s just really impractical. I find myself every day accidentally tapping something or part of my hand resting on the screen stopping me from scrolling properly. It is also a pain to use if you’re into gesture based interfaces, with the swiping from the side of the screen often missed as you have to curve your finger a little more than is natural to get around the edge.

The Huawei P30 Pro has a massive 4200mAh battery stuffed inside it - which is a number that doesn’t mean much to most people. But what you should care about, is that in the 3 weeks of us using this device, we managed to average almost 2 full days between charges constantly - and this was with decent usage.

With the P30 Pro, it’s one of the first phones in years where I’ve genuinely felt comfortable going out after work without needing to top up my battery before I leave. Or even times when you forget to plug it in at night, you can feel confident knowing you probably have about 40% left on it when you wake up. I even had one weekend where I wasn’t using my phone as much as normal - no email checking, minimal social media - and managed to get almost 3 days of battery out of the one charge. It is easily the best flagship smartphone for battery life on the market.

Other little things that have proven great on the P30 Pro is its fast wireless charging, which charges the device faster than the default cable of an iPhone XS Max. You can also use the P30 Pro to charge other devices wirelessly, but this is painfully slow, and I’m yet to really find a use for this - perhaps if you need some extra juice in some wireless earbuds it could have some use.

There’s also IP68 waterproofing - which means you can put it underwater and not worry about breaking it - there’s even an underwater mode in the camera app for some action shots while swimming.

Just remember, with waterproof phones, this is usually rated against freshwater, which means you should always rinse your phone with freshwater to avoid corrosion from the ocean’s salt water or your pool’s chlorine.