A breakdown of the differences between NBN business plans and NBN residential plans.

At first glance, there’s not a whole lot of difference between NBN plans aimed at residential users and business users. After all, the vast majority of plans on both sides are based on the same NBN speed tiers, ranging from the bare-bones NBN 12 through to the incredibly speedy NBN 1000 plans.

Dig a little deeper, though, and there are some key differences with big implications, most of which are worth highlighting for smaller businesses considering whether they should opt for a cheaper residential plan or pay extra for some of the unique business perks.

For starters, let’s have a look at some examples of popular NBN plans, some of which regularly appear on our best NBN plans list. Below is a daily updating list of popular residential NBN plans across a range of speeds and providers.

And for comparison, below is a daily updating list of popular business NBN plans across a variety of providers and speeds.

So, what exactly do business NBN customers get for the extra cost?

In most cases, an eligible residential user can apply for any NBN plan that’s supported by the NBN technology that connects their home. If an NBN provider offers plans in your area, the chances are good you can sign up for one. When it comes to business NBN plans, though, certain providers have eligibility checkers that require additional information before you can sign up for a plan. 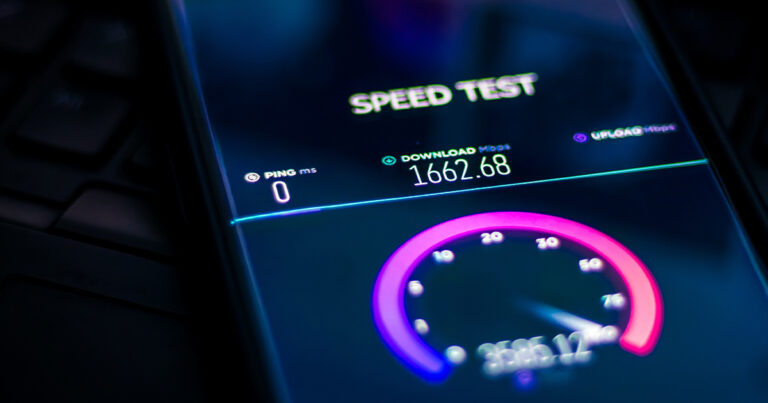 Business NBN plans tend to have a guaranteed amount of bandwidth, which means, traditionally, they’ve had access to faster speeds. These days, though, NBN residential plans have continually improving self-reported download speeds, which are trending towards parity between maximum speed and advertised speed for metro plans up to NBN 100.

Because of this, business NBN plans are less impressive in comparison than they used to be, even if the trend is towards parity between advertised speeds and maximum speeds, particularly for plans up to NBN 100. Where business NBN impresses more is when it comes to extra upload allowances. For instance, Aussie Broadband offers an NBN 25/10 plan (compared to the typical 25/5 offering) and an NBN 100/40 plan (more commonly 100/20 for residential users).

Aussie Broadband also offers even better upload potential for its fastest plans: 250/100 (vs 250/25), 500/200 (no residential comparison) and 1000/400 (vs 1000/50). While the trend with residential plans is to treat upload bandwidth as a distant afterthought to download speeds, the ability to quickly share large files and seamlessly use bandwidth-intensive services across multiple users is important to certain businesses, hence the disparity.

Providers that sell residential plans on fixed-line NBN technologies in metro areas are required to self-report typical evening download speeds. These are the download speeds during the nightly busy period, between 7:00pm and 11:00pm. For businesses, provider self-reported speeds are advertised in terms of the speeds you can expect between business hours, 9:00am to 5:00pm on weekdays.

Regardless of your provider or whether you’re on a residential or business NBN plan, when something goes wrong, there’s always a way to contact them. Certain providers offer more ways to get in touch than others, including seven-days-a-week support. The trend with business NBN plans, though, is towards priority support, which is intended to offer a speedier resolution for potential issues. This sometimes comes at an additional cost, though.

NBN plans for residential and business users trend towards no-contract offerings with unlimited data. In terms of our comparison engine, iiNet and TPG are the only business NBN providers with data-capped plans, while all others are unlimited.

To get a landline phone service with a residential NBN plan, even if it’s a PAYG option, you tend to need to bundle an internet plan with a phone. While there are a handful of business NBN providers that offer no landline phone options, the standard is for a PAYG service. Some business NBN providers also bundle unlimited local and national calls, while others also throw in calls to Australian mobile numbers. 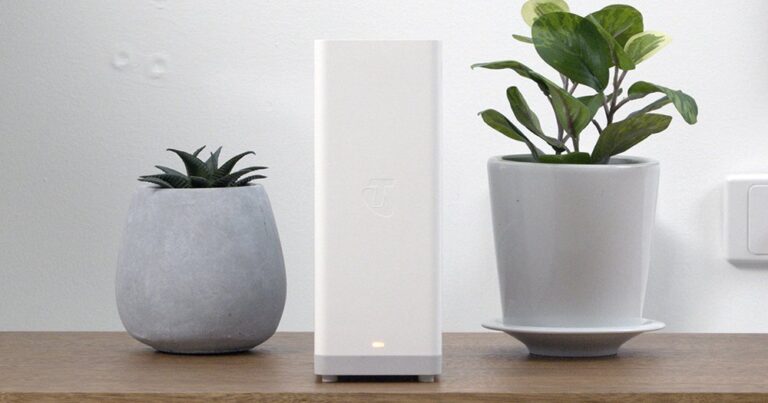 There’s a similar trend between residential and business NBN plans when it comes to modems and modem-routers: BYO is the cheaper and more popular option. Still, there’s not a big difference in the actual networking device that comes from the providers that do bundle a modem or modem-router, except that Telstra offers a Smart Modem Gen 2 for residential users and a Business Smart Modem for business customers.