Nvidia 30-series GPU Australian pricing and how to buy

Nvidia 30-series is surprisingly reasonably priced but you may have to buy third-party if you want to get one locally.

“Yeah, but can it run Crysis?” That meme-ified question used to be the stick by which gaming desktops were measured when the beautiful but hardware-humbling Crysis first released in 2007 (and for some time afterwards). Later this month, Crysis Remastered is due to land, and the specs of the Nvidia GeForce 30-series show that owners of one of those GPUs will definitely be able to run it (and Crysis Remastered may well prove to be a contender for our best PC games list, too), even with graphics card-taxing ray tracing enabled.

Speaking of taxing, while originally listed with US pricing only, the Nvidia Founders Editions of its GeForce RTX 30-series graphics processing units (GPUs) have been officially converted to Australian dollars, and some third-party manufacturers have also shared Australian pricing expectations for their riffs on the 30-series line.

But there’s a catch: Founders Editions for the Nvidia GeForce RTX 3090, 3080, or 3070 GPUs in Australia will only be available in limited quantities via popular retailer Mwave (according to this forum post from Nvidia staffer Manuel). 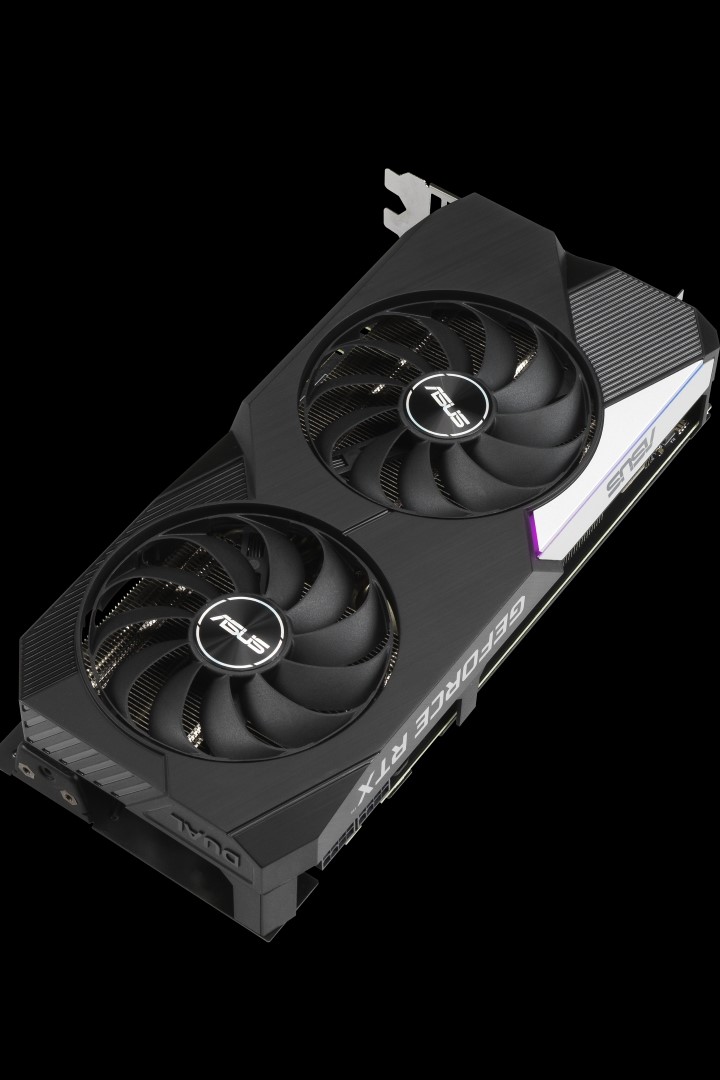 According to the Nvidia website, here’s how much you can expect to pay for each of the 30-series GPUs (in Australian dollars):

In fact, the 3070 in particular is priced in such a way that makes it seem as though it’s competing with next-gen consoles (the Xbox Series X launch price is rumoured to be US$499).

Nvidia lists the following release dates for its 30-series GPUs: 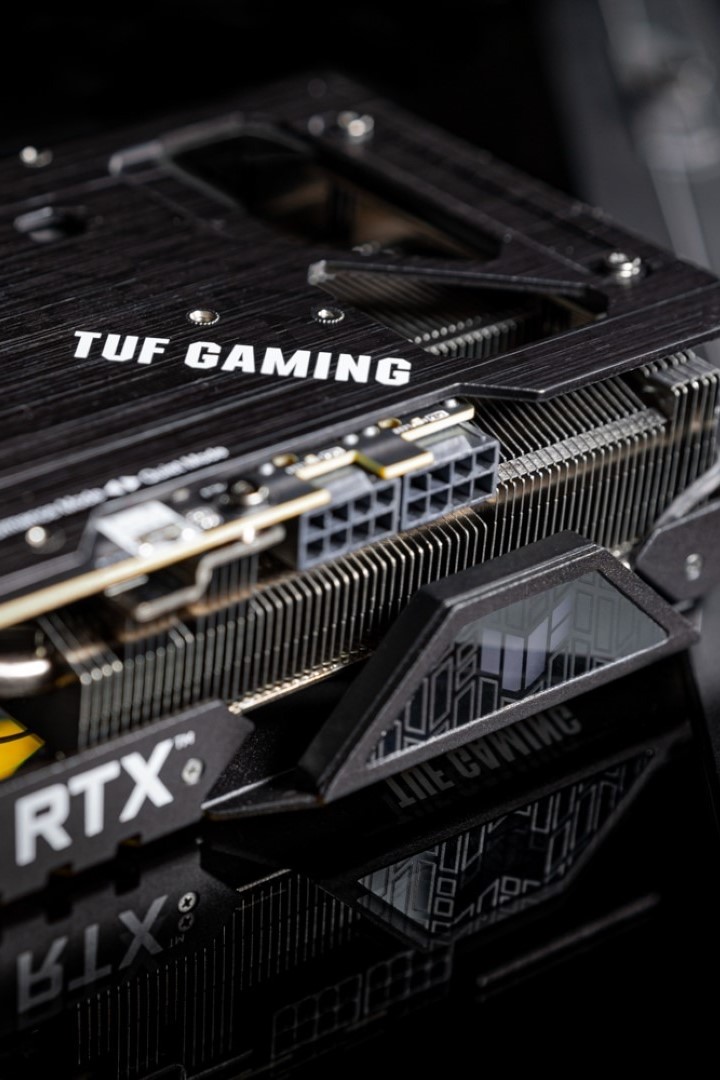 The potentially bad news for those hoping to buy a 30-series graphics card directly from Nvidia, though, is they’re only being sold via Mwave in Australia, which likely means limited quantities.

Currently, outside of importing an Nvidia RTX 30-series Founders Edition GPU from an international retailer, Australians' only other option is to buy a third-party 30-series GPU. If previous generations are anything to go by, third-party GPUs tend to be slightly more expensive than the Nvidia Founders Edition RRPs, though they are also usually tweaked for more performance.

You may be able to save dollars by importing (directly from an online retailer or via Amazon Australia), which is viable with manufacturers like EVGA that offer a global warranty.

The PNY GeForce RTX 3090 GPU, for instance, lists a slightly lower boost speed of 1.695GHz (compared to 1.70GHz), but it allows for overclocking via its VelocityX Software. This same software can also be used to monitor temperature, fan speed, core and memory clocks, as well as tweak RGB lighting. EVGA is also spruiking its Precision X1 overclocking software albeit alongside multiple different designs per 30-series GPU.