Nintendo has put its Switch upgrade on display but how much has actually changed? Spoiler: not much.

It might not have been the Nintendo Switch Pro upgrade that was so heavily rumoured over this year but for better or worse, Nintendo has finally pulled the curtain back on its 7-inch Nintendo Switch OLED upgrade which is set to release this October for $539.95.

After all those reports and hearsay suggested 4K resolution and NVIDIA DLSS technology, many people might be wondering exactly how much has changed in the new Nintendo Switch OLED. The short version? Not a lot.

That doesn’t mean it’s not worth considering, particularly if you don’t already own an original Nintendo Switch. At the very least, people shopping for a brand-new Nintendo Switch should be able to pick up the standard model on the cheap (Amazon currently has them at $379).

Nintendo’s reveal trailer of the Switch OLED model was fairly light on details and specs but soon after the announcement, any hopes of upgraded internals were quickly laid to rest when Nintendo published the Switch OLED specs on its website and confirmed with The Verge that no changes have been made to the console’s CPU and RAM.

Sadly, there’s also no 4K output in TV mode or NVIDIA DLSS tech as the rumours suggested. What we’re getting is a very incremental upgrade to the existing Nintendo Switch; a new 7-inch 720p OLED display, double the internal storage at 64GB, improved speakers for “enhanced audio” (though exactly how improved is a mystery) and a longer adjustable kickstand. It also comes with a new dock, which has a LAN port for a wired internet connection, replacing the old USB 2.0 port in the back.

Will there ever be a Nintendo Switch 4K upgrade?

While the rumours and reports leading up to the Switch OLED reveal got most of the details right there was a whole other side to the story that pointed towards a much bigger performance boost. A true 4K Nintendo Switch upgrade could very well be in the works. Many experts think it is. But whether it's a year off, two years or doesn't exist at all is truly anyone's guess.

Hogwash, you might say. Nintendo would never sell me—a loyal fan—a $539.95 console only to release an upgrade a year later!

And to you, sweet summer child, we say you don't know Nintendo.

From 2009 to 2014, Nintendo released a new console or handheld iteration every single year (DSi, DSi XL, 3DS, 3DS XL, Wii U/Wii mini, 2DS, new 3DS/new 3DS XL) before taking a three-year break that ended with the Nintendo Switch in 2017. The fact that the original Nintendo Switch sold so well is likely the only reason we only have three versions of the Switch and not five.

Do I need to upgrade to the Switch OLED?

So what's this all mean for you if you own one of the 84.59 million+ Nintendo Switch consoles already sold? The question is: how willing are you to fork out $539 for a slightly larger 7-inch OLED display? Because that's the only upgrade that matters.

The 7-inch OLED screen is essentially the only new feature you can't find a solution for with a few cheap accessories and your existing Nintendo Switch.

The extra internal memory is nice to have but you can already expand your existing console's storage with a microSD card (up to 128GB for about $30). The wide, adjustable kickstand? Also great but that's just fixing a glaring design issue of the original Switch and there are adjustable stands available that also leave room for the charging cable (like this $19 Playstand from Hori). You also get a LAN port in the dock for the new Nintendo Switch which existing docks don't offer (oh, unless you've got a spare $8.49 for a USB Ethernet adapter). Maybe you just really like the new white colour option. That's fine too. You could also just wrap your entire Nintendo Switch in dbrand decals for $40 - $50 if you're so inclined but that's totally up to you.

All we're saying is,  you can get most of the way to a new Nintendo Switch (OLED Model) by spending a bit over $100 if you already own a standard Nintendo Switch.

With all that said, the Nintendo Switch OLED Model could appeal to those who purchased the first Nintendo Switch at launch. For one, the battery life was significantly improved back in 2019 with a bump from 2.5 - 6.5 hours to 4.5 - 9 hours when a revised base model quietly replaced the original in stores. 2017 also feels like a decade ago already and portable consoles like the Nintendo Switch aren't easy to keep in tip-top shape (for what it's worth, I've already pre-ordered an OLED model). But if you purchased your Switch more recently, you're honestly not missing out on much. 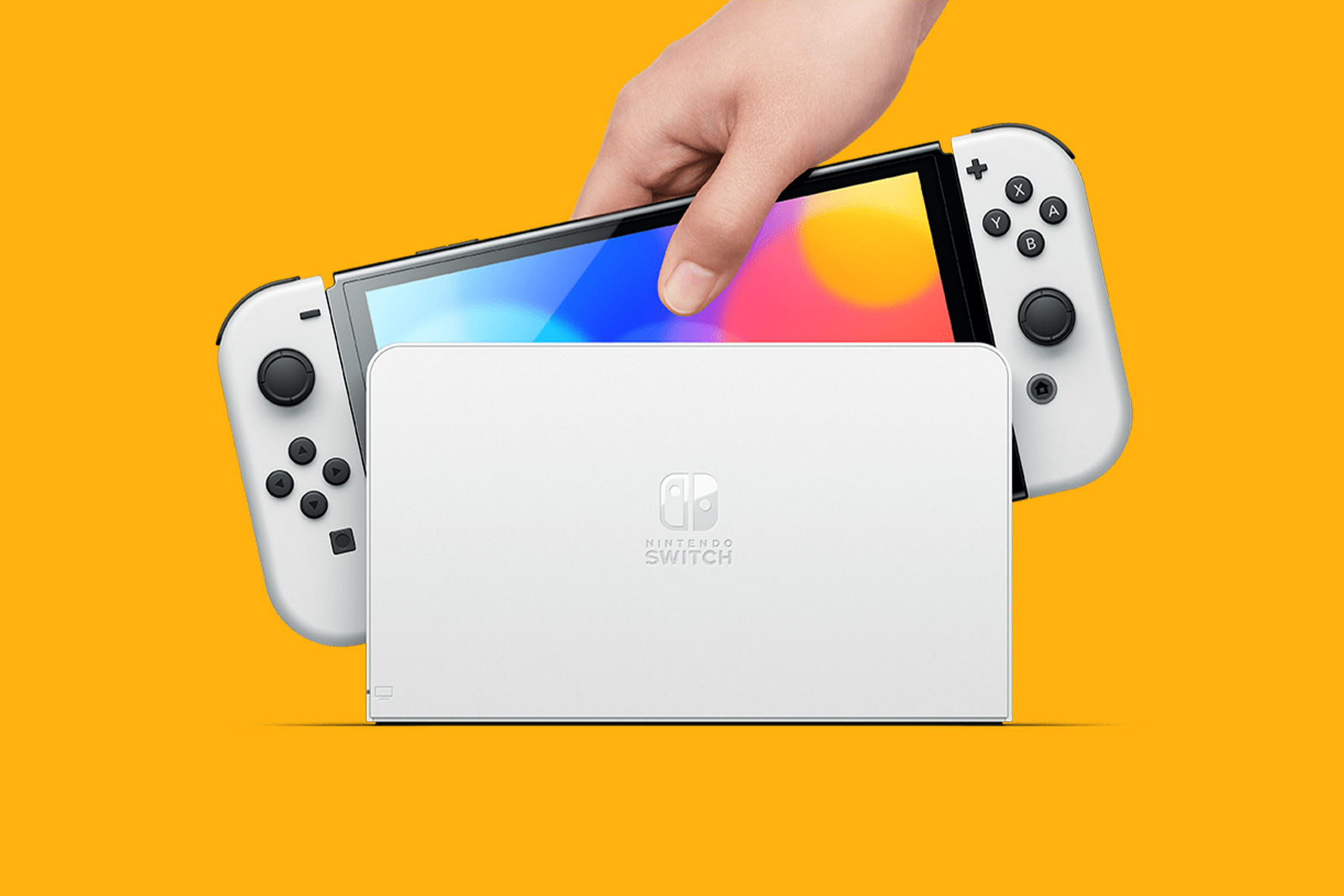 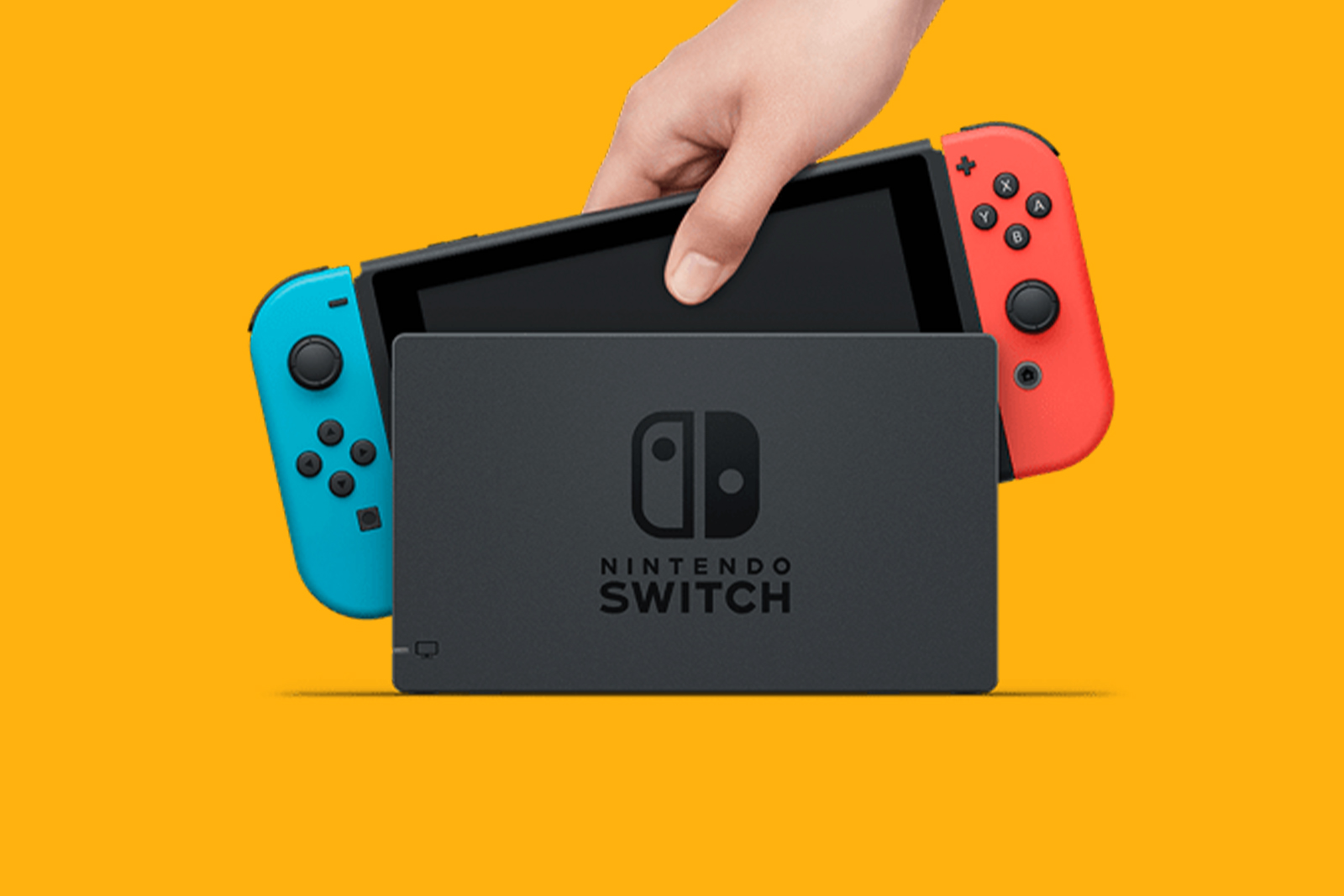 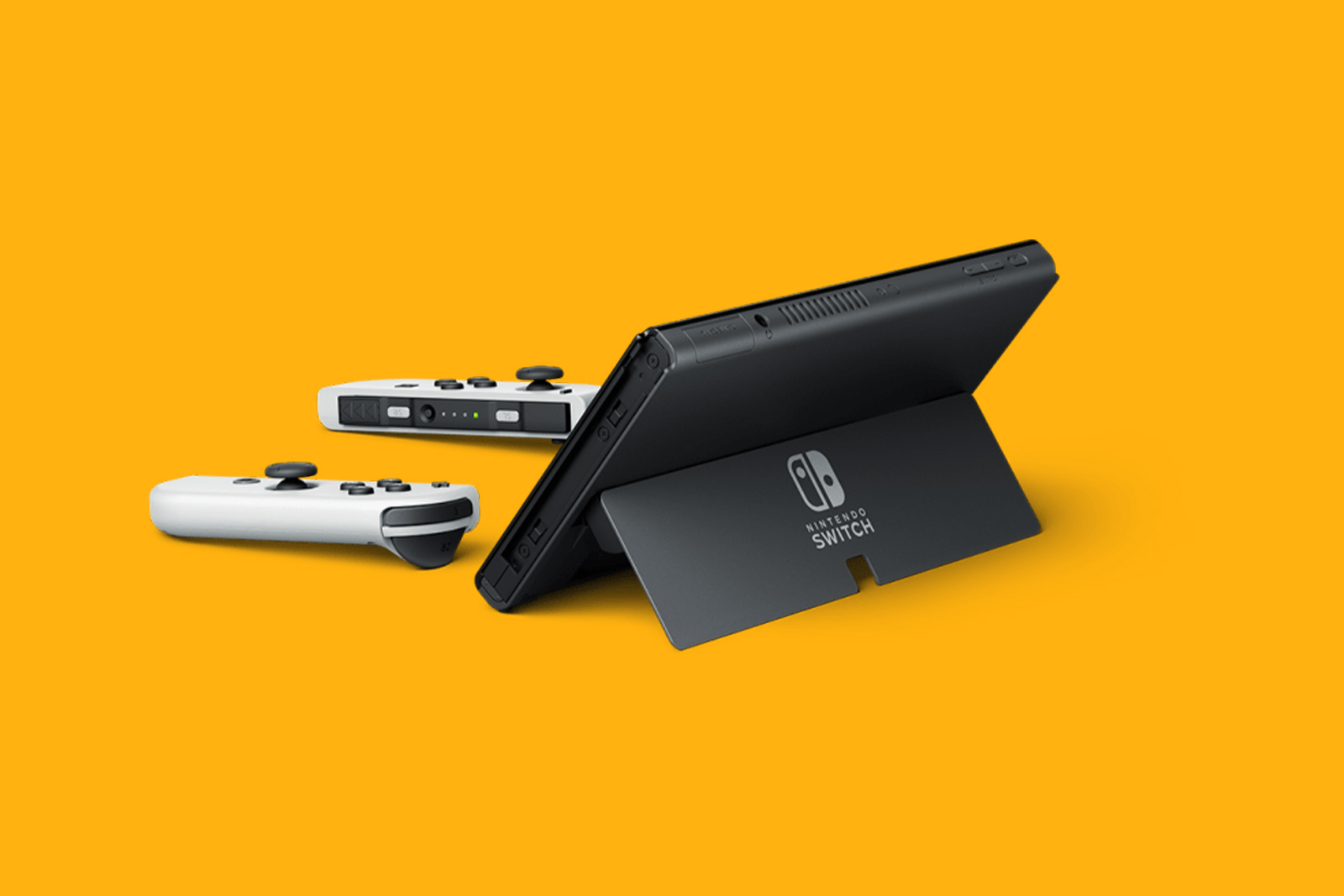 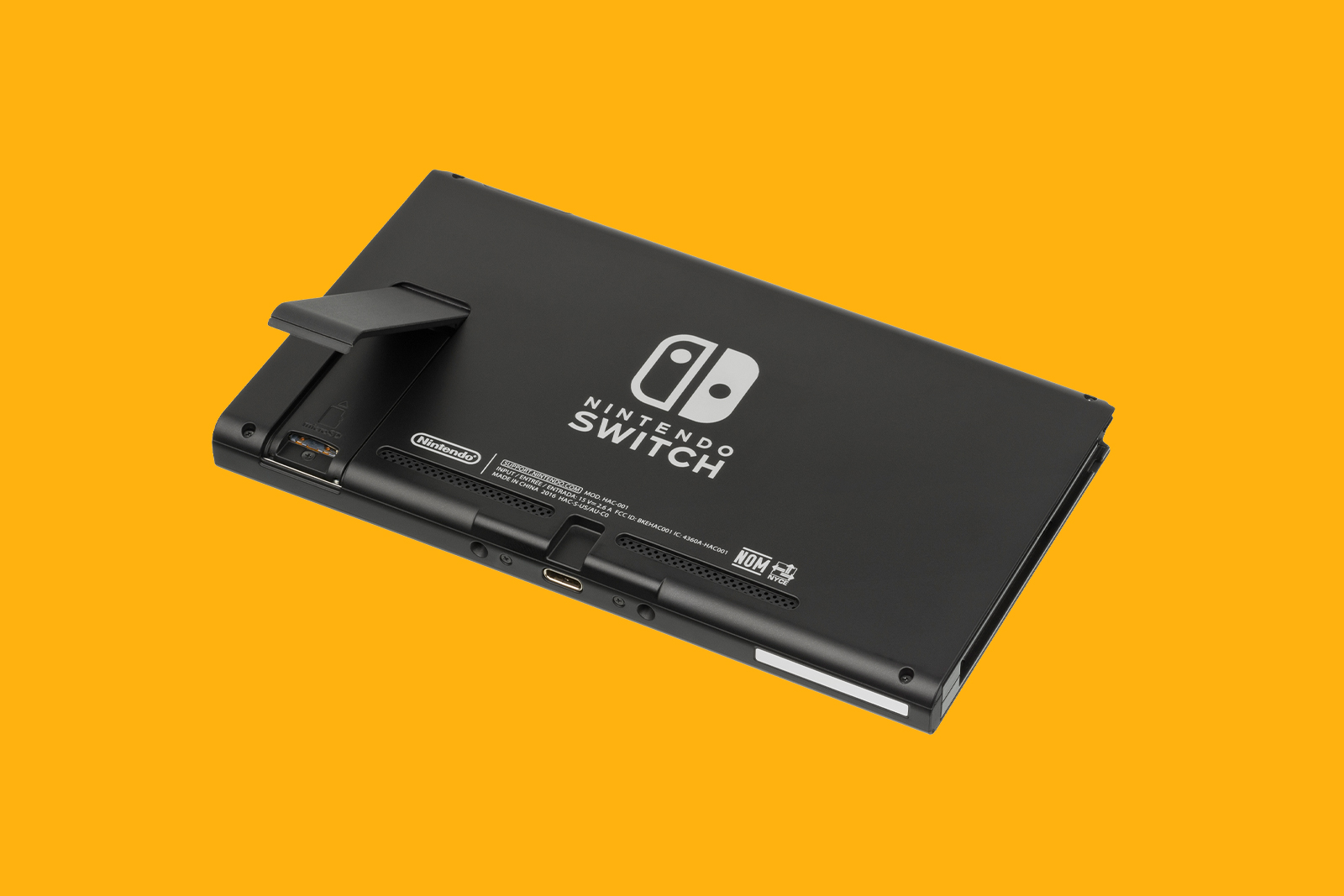 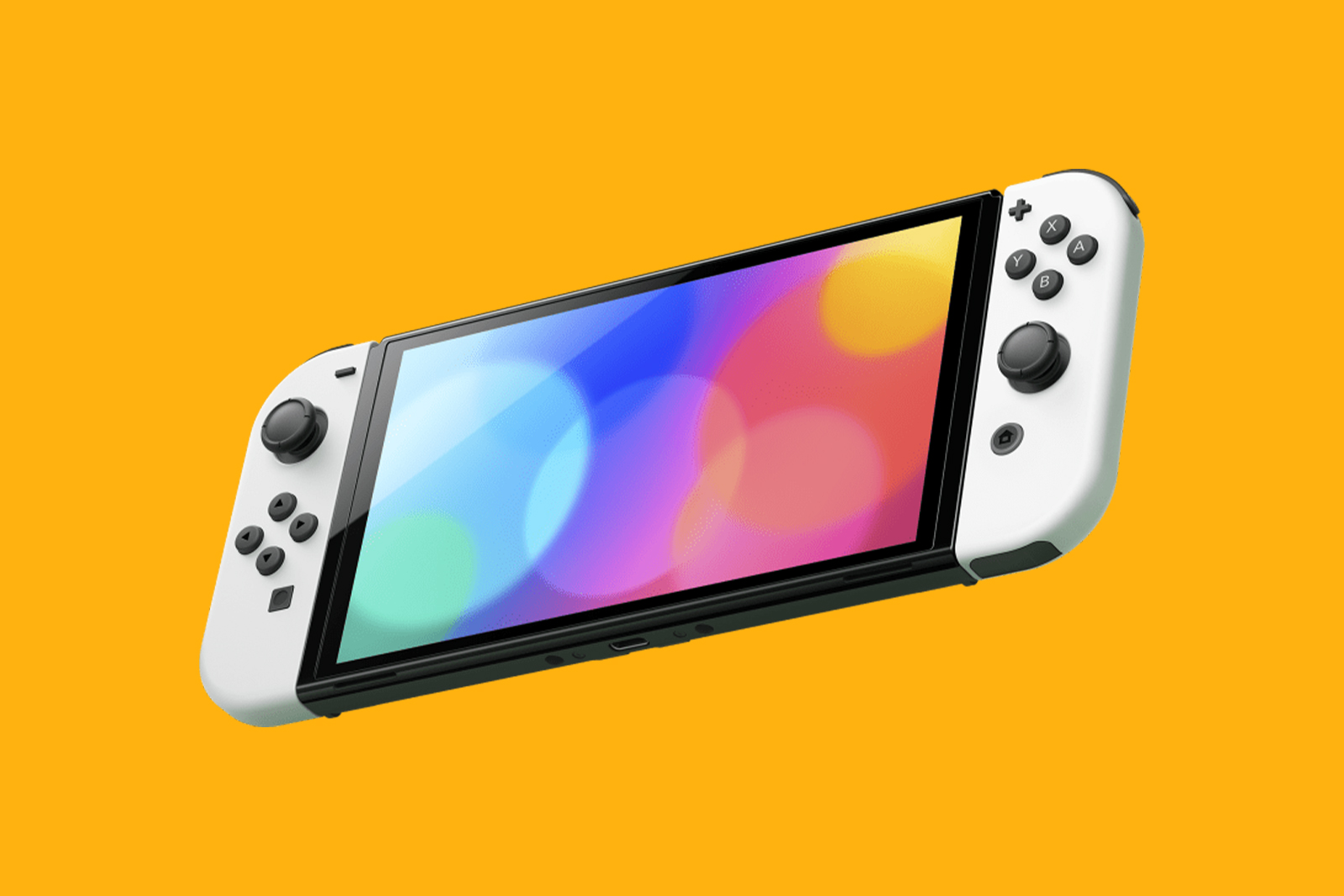 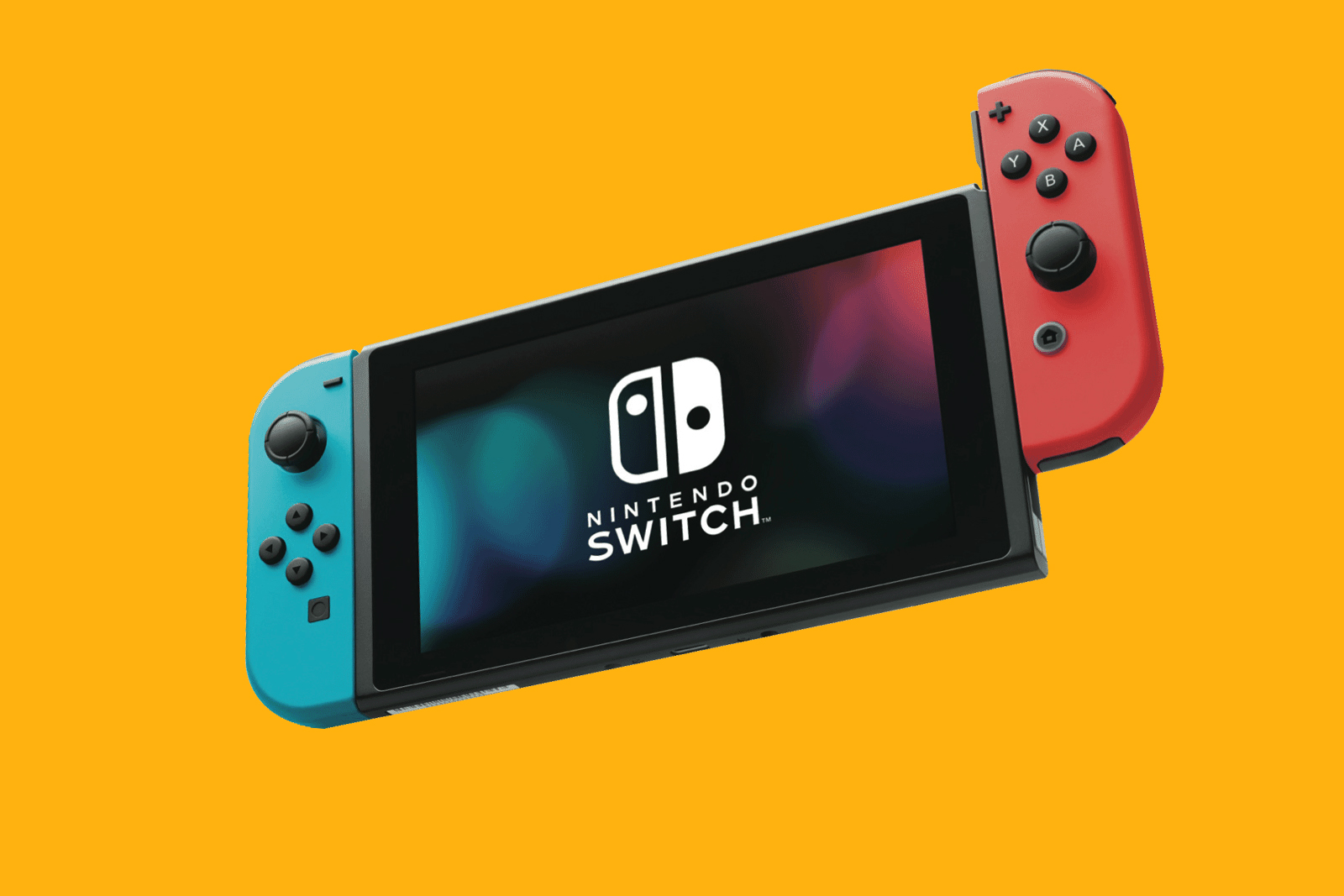