Nintendo Switch 4K may still be on the way

One expert believes the OLED model is a stepping stone to 4K. 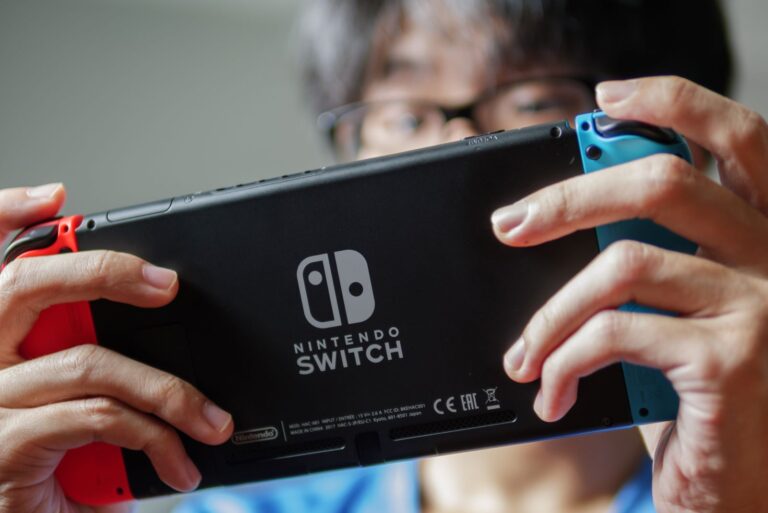 Well, after months of chatting to "people familiar with the matter", all of whom claimed we'd be getting exciting new additions like 4K TV output and a NVIDIA DLSS chip by the end of the year, Bloomberg spoke to industry analyst Serkan Toto to find out what's actually going on.

“This new Switch looks more like an interim model than a real upgrade to me,” Toto told Bloomberg. “This might just be a dummy upgrade until Breath Of The Wild 2 is ready and the component shortage is over next year.”

Hopefully this means a Nintendo Switch 4K model is still on the horizon, however, fans may be waiting a lot longer than originally anticipated to get their hands on a suped-up Switch. Breath of the Wild 2* is slated for release in 2022, so conservatively speaking, that's the earliest we'll see a Pro model.

In the meantime, we've put together a list of everything we want in the next-gen Switch, so here's hoping the next announcement - whenever it may be - will introduce more than just a new display.

*Speaking of Breath of the Wild 2, I urge you to check out this amazing fan-made version created by a guy who simply couldn't wait for the real thing.