A new Bloomberg report suggests the next Nintendo Switch could be coming sooner than expected. 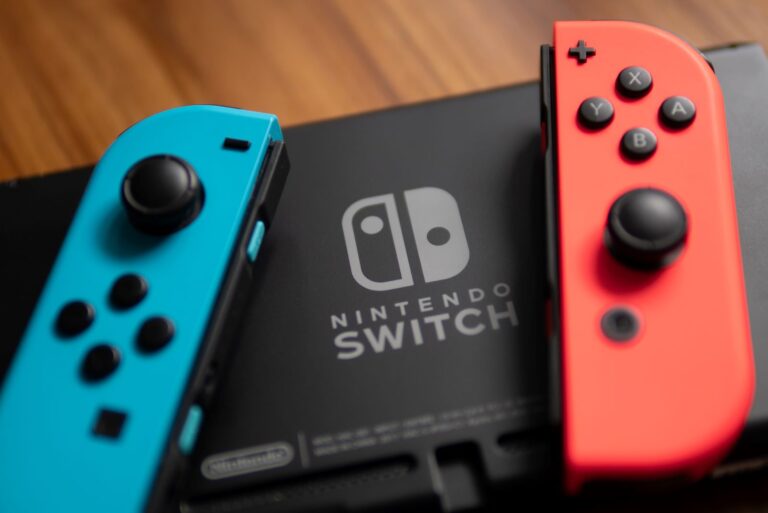 Filing yet another yarn citing “people familiar with the matter,” Bloomberg’s Takashi Mochizuki has reported more information on the next Nintendo Switch model, this time pointing to a rough September to October 2021 launch window and a potential pre-E3 reveal.

According to the report, Nintendo will begin assembly on the new Switch (which is rumoured as the New Nintendo Switch Pro) this July to hit stores around September or October, right before the holiday season.

Bloomberg’s report also suggests the upgraded Switch will be revealed ahead of E3 2021 (which kicks off on the 12th of June), giving developers and publishers the chance to demo games in development for the entire Switch family at the long-running trade show.

Elsewhere in the article, Bloomberg’s analysis suggests the new model (which many are referring to as the Switch Pro) will cost more than the original did at launch ($469.95 here in Australia), citing “pricier components and rising labour costs in China” as the reason why. 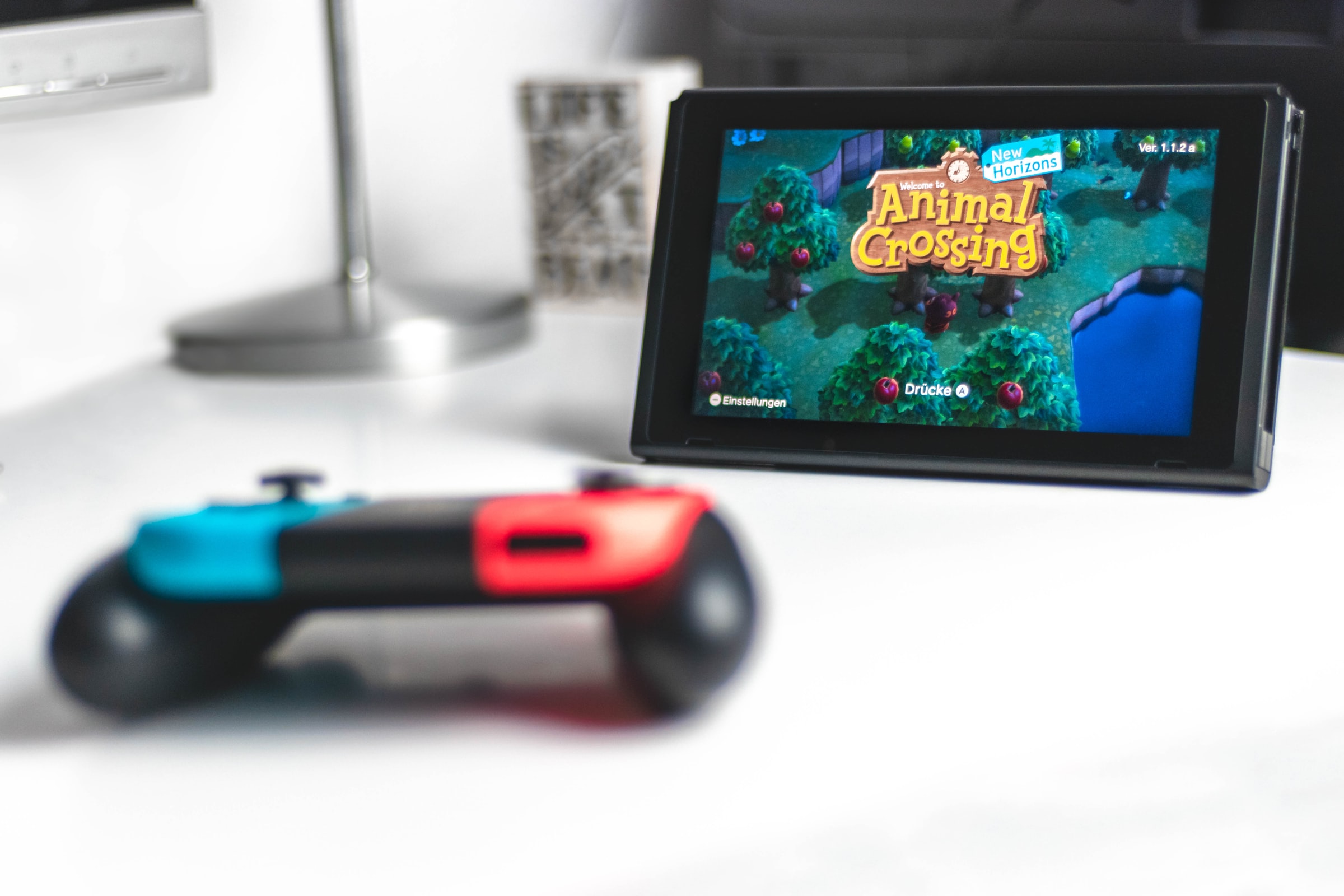 Bloomberg’s reporting, if its sources are to be believed, has painted quite a rich picture of what we can expect from the new Nintendo Switch. These reports kicked off late last year when the idea of a 4K-capable Nintendo Switch first formed. Back then, a Holiday 2021 release window and a fresh lineup of first and third-party games were teased. Then in March 2021, Bloomberg reported the upgrade would feature a 7-inch 720p OLED display manufactured by Samsung and later that month, the same reporter ran a story suggesting the new Switch would use a faster NVIDIA DLSS (Deep Learning Super Sampling) chip to achieve upscaled 4K for TV output.

These reports all point to a mid-generation console upgrade like we got with the PlayStation 4 Pro and Xbox One X, rather than a full generation jump (like the PlayStation 5 and Xbox Series S/X). A mid-generation console upgrade is the most likely outcome considering the late-stage success of the current Nintendo Switch thanks to the runaway success of Animal Crossing: New Horizons at the beginning of the pandemic. So while upgraded hardware is almost certainly on the horizon, it won’t be a necessary upgrade to play the latest and greatest Switch games.

Still, considering the old model will likely be phased out after the new console’s release, it's feeling more and more like it might be a bad time to buy a standard Nintendo Switch console.