How to watch Raised by Wolves (HBO) online in Australia

Raised by Wolves is now streaming on Binge and Foxtel Now in Australia.

The first three episodes of Raised By Wolves have released on Binge and Foxtel Now with new episodes arriving every week.

Raised By Wolves: News in short

News of the Ridley Scott-produced dystopian sci-fi Raised by Wolves has been circling for a while now, but late last year we got confirmation that it had been picked up by HBO as an exclusive for its latest streaming service HBO Max. Now Raised by Wolves is closer than ever, and now we have a new trailer and a firm Australian release date for 3 September 2020.

Raised by Wolves will premiere Thursday, the 3rd of September on Binge and Foxtel in Australia, with three episodes right out of the gate, and double-episode drops weekly (there are 10 episodes in total).

Update: Season 1 of Raised By Wolves is now streaming on Binge and Foxtel

Here's how to watch Raised By Wolves online in Australia 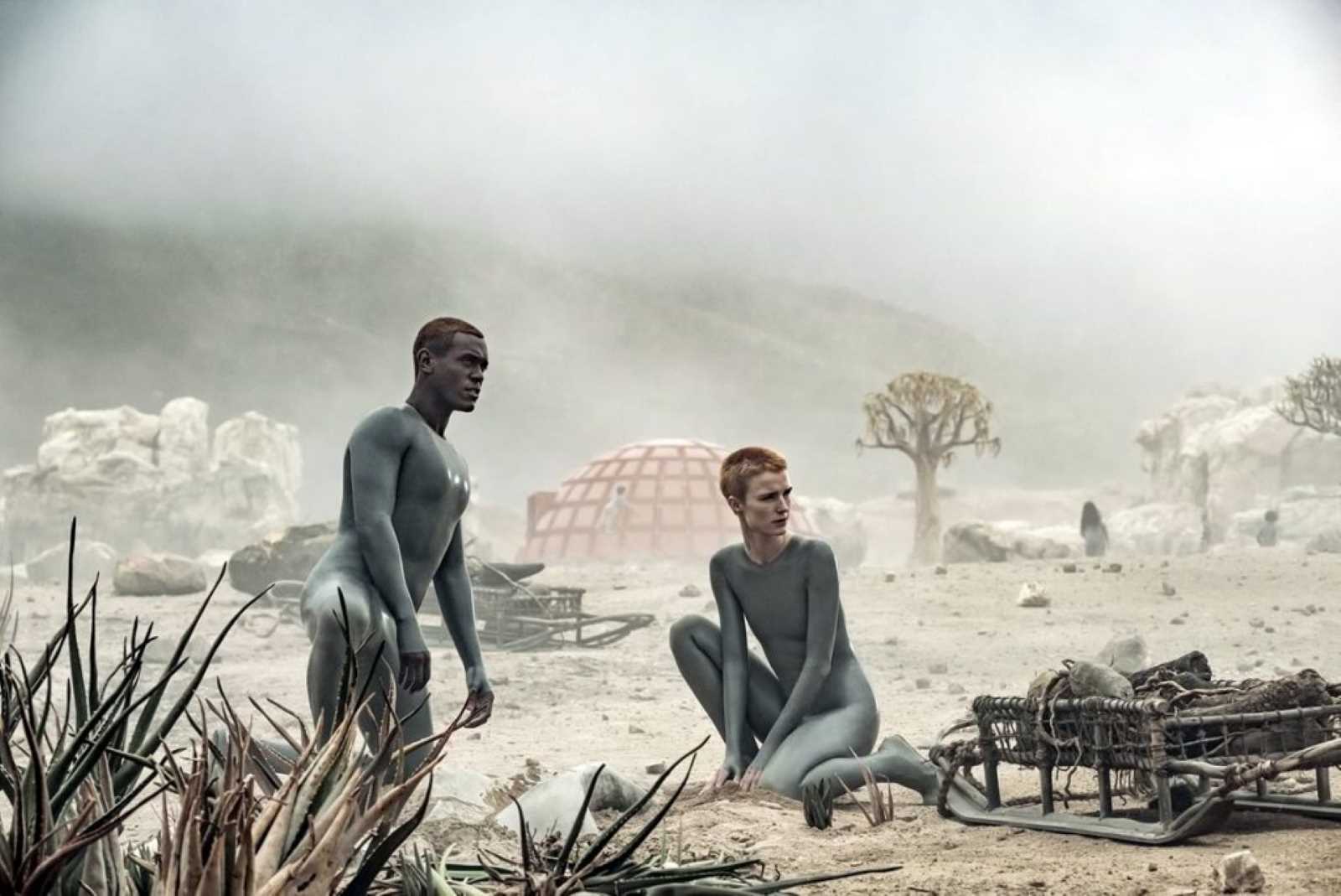 When Binge first launched in Australia, its commitment to HBO Max Originals was nebulous, and Foxtel refused to comment on whether the new HBO originals (there’s a lot in the works) would be fast-tracked Binge. It’s promising to see such a huge sci-fi/drama series launch day dot on the relatively new streaming service.

What is HBO’s Raised by Wolves?

Not to be confused with Caitlin Moran’s Channel 4 sitcom of the same name, Raised by Wolves is a debut series about two caretaker androids, named simply Mother and Father, whose sole purpose is to protect a group of orphaned children from warring zealots. It’s set on an unnamed planet, where humans have recolonised after a big bugger-off war destroyed the Earth.

In the trailers we’ve seen so far, the seemingly placid caretaker droids can tap into a ruthless hidden power if the lives of their kin are threatened. It looks like they’ll end up doing just that when Travis Fimmel’s (Vikings) band of religious road warriors get up to no good and start causing trouble in the neighbourhood.

Besides Travis Fimmel, Raised by Wolves stars a cast of relatively fresh faces. Amanda Collin (Resin, The Exception) plays the powerful Mother droid, and Father droid is played by Abubakar Salim (Jamestown). TV junkies may not recognise Salim, but those familiar with the Assassin’s Creed video game series will recognise him as Bayek of Siwa, the lead character from 2017’s Assassin’s Creed: Origins.

How long is Raised by Wolves?

Raised by Wolves' first season will be 10 episodes long. It premieres with three episodes at the ready, with double-episode drops every week thereafter. There's no information available on episode runtimes yet, but we'll update our guide when those details are announced.