How to watch Prey (the new Predator movie) in Australia

Despite some confusion leading up to release, the new Predator movie Prey is now streaming on Disney+ in Australia.

If you didn't know there was an all-new Predator movie coming out in 2022, you're not to blame. Not only is the first entry in the series without Predator in the title but the marketing was mysterious and almost non-existent prior to release. In addition to that, the new 2022 movie Prey was heavily advertised as a Hulu exclusive before launch, a streaming service that's not available in Australia (though not impossible to access Down Under). Thankfully, Australians can stream Prey with ease with Disney+.

Where to stream Prey (2022) in Australia

Exclusive to Disney+ in Australia

4
Starts at
$11.99
/mo
Weekly originals
Classics that were built for bingeing
No free trial
Expensive entry point
Save 15% with Annual Planat DisneyPlus.com

Here in Australia, the new Predator movie, Prey, is available to stream exclusively on Disney+ via the Star collection. Prey didn't get a theatrical release here in Australia, so Disney+ was the premiere platform for the new action sci-fi flick.

Prey's premiere on Disney+ is a product of the company's acquisition of 20th Century Fox, which also allowed Disney to include franchises like Alien, Avatar, Deadpool, X-Men and more. Of course, Disney+ is also home to every other Predator movie, from the 1987 original to the last 2018 outing.

Unlike most streaming services, Disney+ doesn't offer a free trial. There is, however, an opportunity to save if you sign up for an entire year.

Prey premiered on Friday the 5th of August 2022 on Disney+.

As mentioned above, Disney+ doesn't offer a free trial so streaming Prey will technically cost you the $11.99 subscription fee for your first month of Disney+. But it does allow you to stream in 4K, which is a huge bonus not even offered by Binge for big-budget shows like House of the Dragon.

What is Prey about?

2022's Prey is something of a prequel to earlier films in the series. 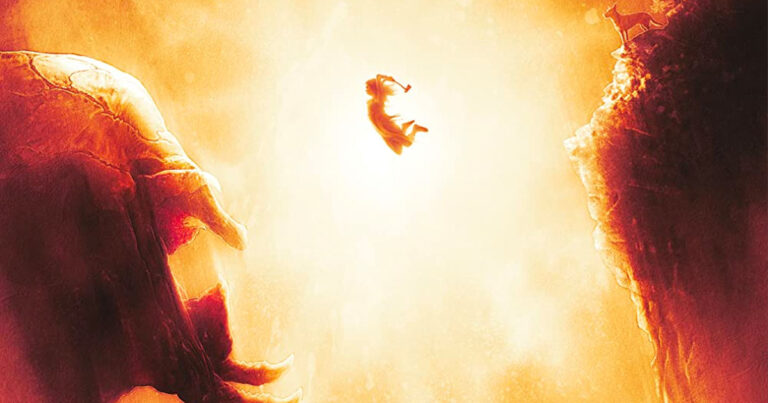 Prey is a science fiction action flick, which will come as no surprise to fans of the series. And would you believe it, it's actually the seventh entry to the Predator series.

Prey follows a young Comanche warrior's hunt for a mysterious alien in South America circa 1719. The hunter, Naru, is in the process of trying to prove herself by hunting a deadly lion when she (and her adorable dog) find themselves toe-to-toe with a much bigger threat. When Naru's tribe ignores her warnings about the beast in the woods, she takes it upon herself to hunt the apex Predator down.

Prey is directed by Dan Trachtenberg (10 Cloverfield Lane) and stars Amber Midthunder (who gave a mesmerising performance in FX's Legion) as the lead character Naru.

What is Disney+ Star?

Disney+ Star is the service's home for more mature TV shows and movies like Prey. It's an add-on to the Disney+ app you already use but is only accessible if you haven't set any age restrictions in the Disney+ app, so be sure to check your parental control settings if you're having trouble finding Prey on the day of release. For what it's worth, you can find a huge range of Fox, Hulu and Disney classics with Star, including the entire Predator franchise to date. This is handy if you're planning on a rewatch prior to Prey's premiere on Friday, the 5th of August.

See how Disney+ compares with other Australian streaming services in the table below.