Stan Sport add-on will cost an additional $10 per month

Set to launch alongside the 2021 Super Rugby season, Stan Sport sets its price at a humble $10 per month. 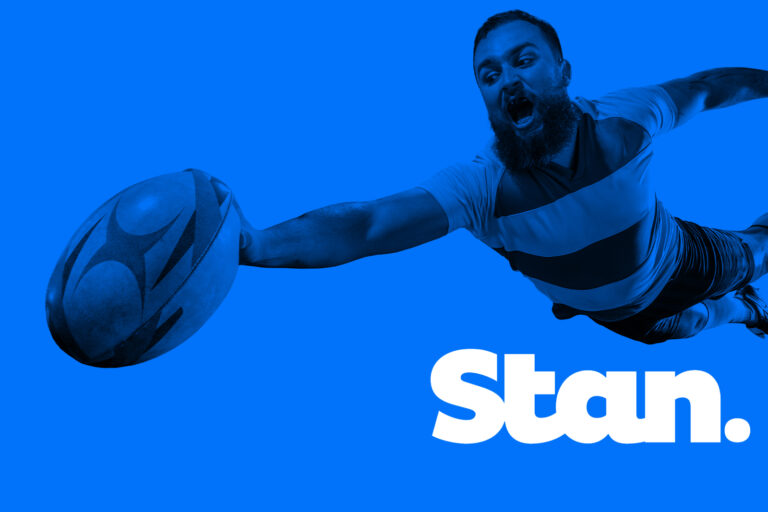 Stan's upcoming sport add-on has been priced at an additional $10 per month, according to the Sydney Morning Herald.

According to the  SMH report, Stan settled on the $10 per month cost after conducting some "price-sensitivity testing".

Exactly how much will Stan Sport cost?

A few have pointed out that the monthly $10 cost for Stan Sport prices it lower than Optus Sport and Kayo Sport, but that's only half true. To access Stan Sport, you also need a basic $10 Stan subscription, which brings the total minimum cost up to $20 per month. That's still $5 cheaper than Kayo Sports' $25 Basic package, but all up, more expensive than Optus Sport's $14.99-per-month charge.

The other point to make is that Kayo Sports offer a much wider range of local and international sports (over 50 at any given time), so sports generalists still get a little more bang for their buck with that service. With that said, Stan's $20 per month cost also gets you access to Stan's library of quality TV shows and movies, something that Kayo doesn't offer. So it all shakes out at a pretty fair price.

There don't seem to be any plans to offer Stan Sport as a standalone service, so Rugby die-hards will need a basic subscription, at the very least, when the add-on goes live. That shouldn't ruffle too many feathers, Stan is a great streaming service that offers some of the best TV shows and movies around.

What sports will be streaming on Stan?

When it was first announced, Rugby was the big drawcard for Stan Sport, but the official website currently lists two of the world's biggest Tennis events: the Wimbledon Cup, and the Roland-Garros (French Open). That implies that, despite the initial focus on Rugby, Stan has its sights set on a broader swathe of sports which is promising. More power to a service like Optus Sport that pigeonholes itself with a single sport, but it's tough to recommend unless you're a football nut.