Everything streaming in Australia December 2020 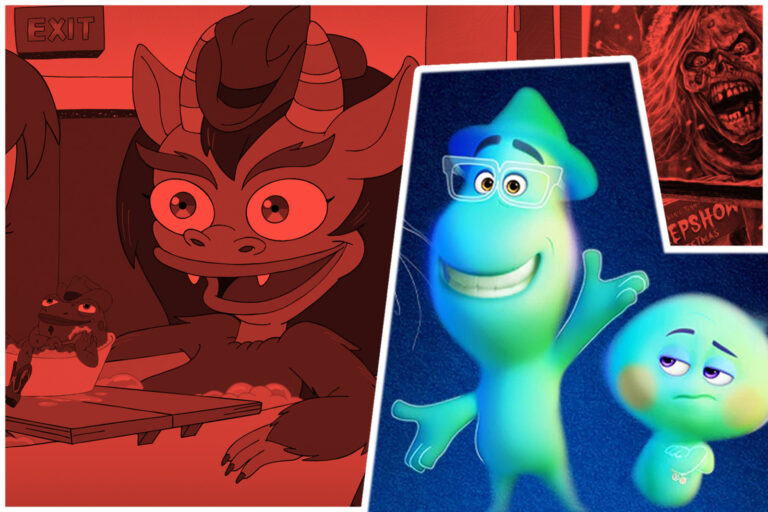 We've gone the majority of 2020 without setting foot in a cinema. While some braved the sticky seats and popcorn-littered floors for Christopher Nolan's Tenet, that time-twisty blockbuster was an outlier in a year of delays. Even if you do brave the musty confines of your local Hoyts this Christmas, they're mostly showing classics and films that weren't deemed important enough to be delayed any longer. Movies like The War with Grandpa, Words on Bathroom Walls, and 2003's Elf. So there'll be no big summer blockbusters this year to pull us off the street and into the icy, air-conditioned aisles of our local cinema chains.

Thankfully, moviegoers aren't completely out of options. Firstly, Poppin' Triple Butter Explosion popcorn is an acceptable microwave alternative at roughly $5 a pack and this popcorn salt on Amazon will get you about 75% of the way. Secondly, there's a decent selection of movies heading to Australian streaming services, some that would normally get a theatrical release.

Disney Plus will be screening its latest Pixar flick Soul on Christmas Day, and has recently made its 2020 live-action adaptation of Mulan available to all subscribers.

There's also seasonal fare from Netflix, Shudder and Disney Plus. Horror streaming service Shudder is doing a Christmas special for its Creepshow revival, Disney Plus is throwing a big 'ol Holiday singalong bash with the likes of BTS and Bubes, and Netflix has the Christmas special The Holiday Movies That Made Us from the Toys That Made Us team. Then there are your typical streaming releases, like a new season of Big Mouth, Volume 2 of Song Exploder, and Mank, David Fincher's biographical drama about Citizen Kane screenwriter, Herman J. Mankiewicz.

If you're after a big Summer blockbuster, Wonder Woman: 1984 will be screening in select Australian cinemas and streaming on HBO Max in the U.S.

If you're not planning on leaving the house, here's every TV show and movie streaming on Netflix, Prime Video, Stan, Binge, Shudder and Disney Plus this December.