How to watch Halo in Australia

Finished the fight? Time to start a new one. The upcoming Halo TV series premieres Thursday, the 24th of March on Paramount+ in Australia.

If the recent release of Halo: Infinite has whet your appetite for more military sci-fi action, this new series might be a perfect follow-up.

Slated to premiere on March 24, 2022, the first season of Halo promises to bring the popular shooter series and its iconic-but-enigmatic protagonist, the Master Chief, to the small screen.

For those currently living in Australia, the Halo TV series will be available to stream exclusively via the newest streaming service in the market: Paramount+.

Pricing only accurate as of last page update.

How to watch Halo on Paramount+

Following the series’ premiere in March, Australians looking to check out Halo will be able to do so via a direct subscription Paramount+ or via the Paramount+ channel within either Amazon Prime Video or Apple TV.

In a sharp contrast to Netflix’s strategy of releasing entire series at once, the first season of Halo won’t be dropping on a single day. Instead, new episodes of the series will be released on the streaming service each week.

Assuming that the distribution cadence of the series matches that of other Paramount+ original series like Yellowjackets, Aussies should expect to be treated to one new episode per week for about ten weeks.

This means that if you wait until early May, you’ll be able to binge the whole series at once. 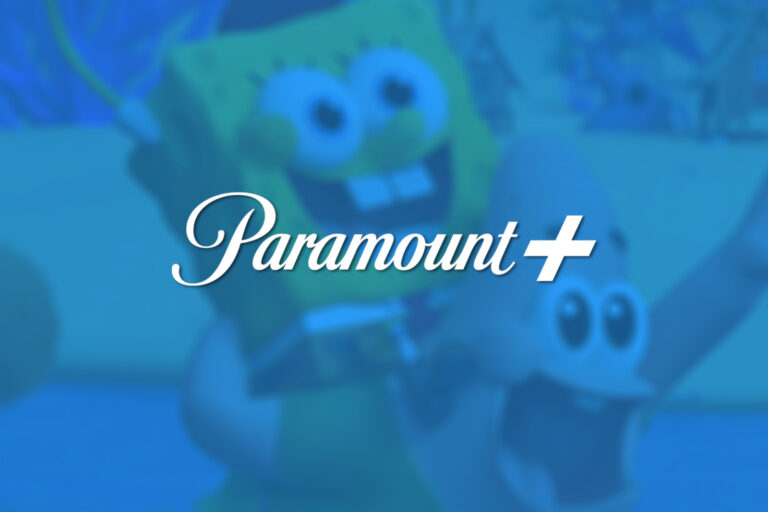 If you can wait that long or prefer to binge, you can sign up for a free trial of Paramount+ around then and watch through the whole 10-episode season without paying a cent. Assuming you remember to cancel your subscription before your trial is up, anyway.

The main difference between these different options is where and how you watch. Going with Amazon or Apple might seem a little convoluted, but it means you can consolidate multiple streaming service experiences within a single user interface rather than having to add another app to your library and keep it updated.

Some might prefer to keep their viewing experience within the Apple ecosystem, while others might find an add-on to their Amazon Prime Video subscription to be a little more straightforward. It’s very much a matter of personal preference, you’re not getting any special perks for picking one option over the other.

In all three cases, you’ll end up paying the same price. Paramount+ and its channel-based counterparts will all run you either $8.99 per month or $89.99 per year. 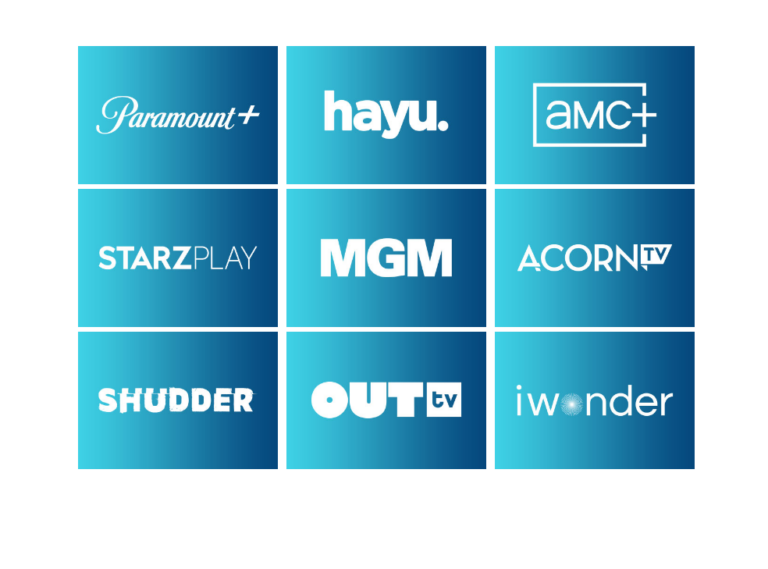 Amazon Prime Video channels includes a number of other smaller streamers like Shudder, Hayu and AMC+

If you’re on the fence, Paramount do offer a 7-day free trial for the streaming service. Even if Halo won’t arrive until March, there’s plenty of great content to watch in the meantime such as The Gilded Age, Star Trek: Discovery and Dexter: New Blood.

What is Halo about?

Based on the popular science fiction video game franchise of the same name, Halo centers on an intergalactic war between humans and a collection of alien races, known as the Covenant.

As with the video games, Paramount's newest original series will center on the exploits of an elite soldier known as the Master Chief, with other series mainstays like Cortana, baddies like  the Flood, and locations like the titular ringworld all expected to make an appearance.

According to Paramount’s official synopsis for the series, Halo “will weave deeply drawn personal stories with action, adventure and a richly imagined vision of the future.”

How does Paramount+ compare to other streaming services?