Shock value: The best streaming service for horror in Australia 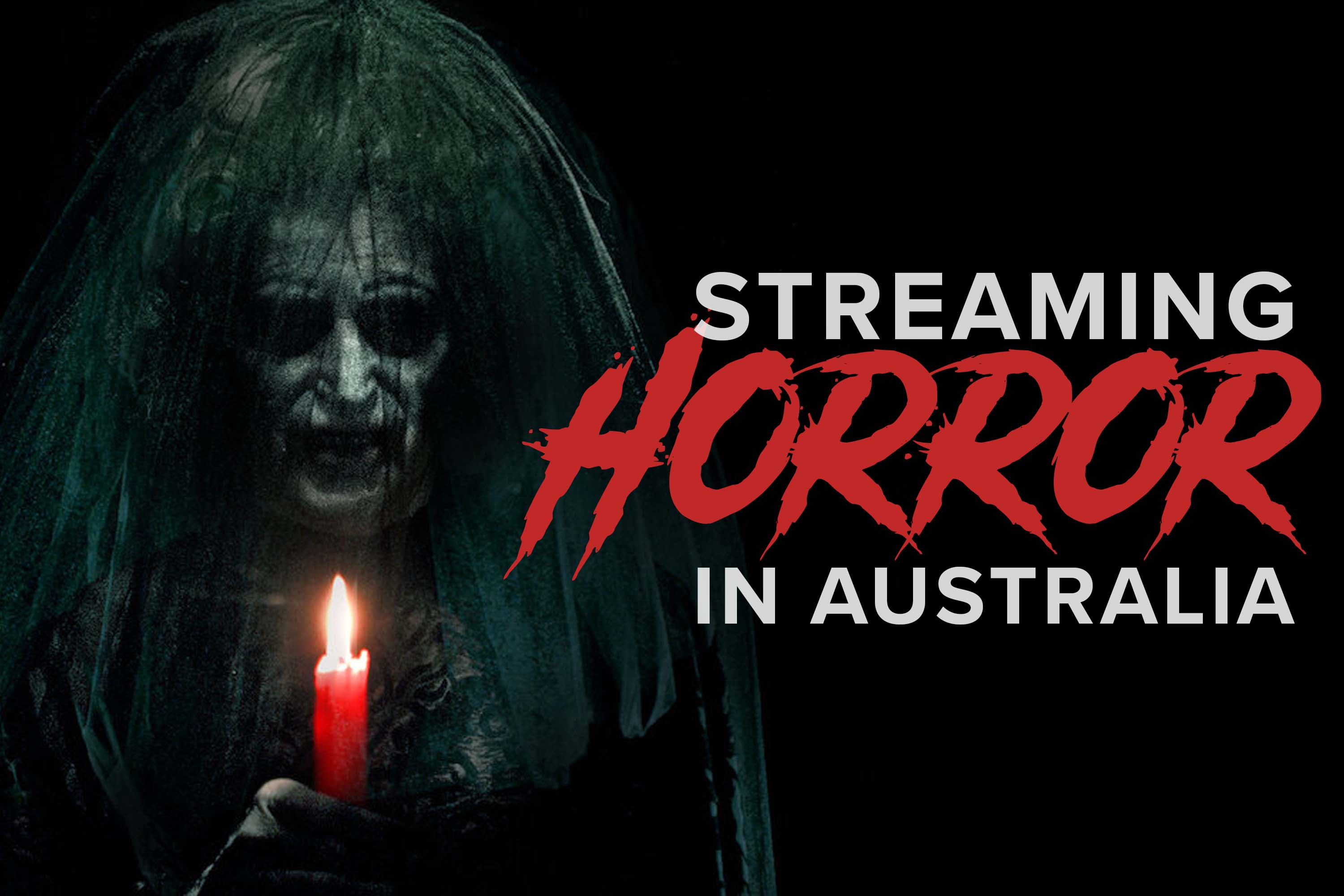 They say one man's Velocipastor is another man's Midsommar. Quality is subjective in any genre or medium, but never more so when it comes to horror and its various subgenres. Sure, there are horror tourists who'll scare themselves silly with the latest Conjuring or Paranormal Activity once a year, but loyal horror fans live and breathe it all year round. As their craving for horror grows, their standards plummet, accepting, and eventually enjoying movies so bad, they go beyond Z-grade, off the alphabetical grading scale and into oblivion.

But at the end of the day, if someone enjoys it, who's to say if it's a bad movie, really? 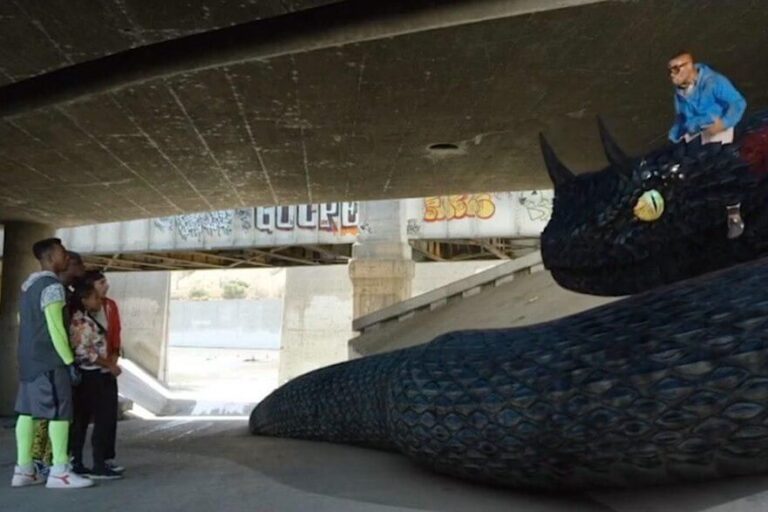 You know what they say, give a man Jaws, and he’ll be scared for a night. Teach a man to love Snake Outta Compton, and you entertain him for a lifetime.

That's what made it so hard to declare a winner when we started researching each Australian streaming service to find out which was the best for horror fans. There's such an exciting variety of horror collections out there, and that in itself is a beautiful thing.

There's the new niche streaming service Shudder, which lives and dies on the quality of its original productions. But overall, its library is pretty small.

Then there's Tubi, a free ad-supported streaming service that offers the most horror movies in Australia. By sheer volume, Tubi also has the most recent horror movies, with 933 titles released during or after 2015. But a poorly timed Toyota Hilux ad can ruin a horror movie experience more so than it can any other genre, so it's hard to recommend as the best.

Whatever your preference, if it's shockingly good or straight up vometitious, there's a fair amount of horror screaming locally (though, nowhere near as much as the U.S.). Here's what we found when researching the best streaming service for horror in Australia.

Look, ads or no ads, there's no arguing with the sheer number of horror movies on Tubi's free streaming platform. All up, Tubi is home to 2,560 horror movies. Sure, the quality is pretty low across the board, with only 4% of the films available scoring an IMDB score of 7 or above, but that's just what makes Tubi so deliciously evil. Some poor schmuck could be streaming bone-a-fide classics like The Wailing, Audition, A Nightmare on Elm Street, and The Texas Chainsaw Massacre and end up watching Dude Bro Party Massacre III or Kicking Zombie Ass for Jesus. Show me another streaming service with that kind of range, and we'll talk.

Prime Video and Tubi are leagues ahead of the competition when it comes to volume. Prime Video Australia has 1,455 horror movies at the time of writing, a slightly higher concentration of high-quality films, and many more recent movies. Tubi's got everything and the kitchen sink, but Prime Video wheels and deals in more recent scares. A glance at the library shows The Lighthouse gets a look in, as does The Invisible Man, Midsommar, the new Suspiria, After Midnight. All top-shelf terrors released in the last few years. It's not without its bombs, mind you; you'll also find Asylum trash like Alien: Convergence (definitely not Covenant) and The Mummy: Rebirth if you're rummaging for that kind of junk.

Prime Video has a super modest $6.99 monthly fee considering the sheer volume of titles on offer (horror or not), and it's got 4K streaming and some delightful originals to boot.

It also has a 30-day free trial so you won't pay a cent if you decide it's not for you after checking out its collection of horror.

Shudder just launched in Australia, so we've got to give it some time to build its catalogue before unleashing an unholy amount of horror on Australians. But it would be a disservice not to mention it in this round-up. We've spent a few weeks with Shudder now, and we've more than got our money's worth thanks to its originals alone. Host is a stab at the trendy webcam horror without feeling like a gimmick, and Aya Cash's (The Boys) Scare Me is an incredibly fun low-budget horror-comedy where two writers' constant one-upping leads to a dreadful night in.

It's short on classics now, but hopefully, the service will more closely resemble the U.S. version once it's had some time to grow. Like Prime Video, Shudder is priced at a modest $6.99 per month and can be tested out with a 7-day free trial.

Method to the madness

We analysed the horror libraries for each streaming service in Australia via Justwatch.com and scored each collection based on the following criteria:

Look, this is all a bit of a laugh; take the numbers above with a grain of salt. For example, technically, every movie on Shudder should be considered 'horror,' but Justwatch's database only found 137 out of 146 films tagged as horror on that service. Justwatch tagged Star Wars: The Rise of Skywalker as horror, so there are a few mistakes in the mix. A quick spot check showed that the library's errors were few and far between, and we're entirely confident that the numbers here still paint a meaningful picture of what horror fans can expect on each service.

We only included subscription streaming services in this article. Digital storefronts, like iTunes and Google Play, didn't make the cut.

Look in the mirror and say 'concatenate' three times and a terrifyingly large Google Sheet will appear. If you're looking for the deeper details on every streaming service we analysed, take a look at what Netflix, Stan, Binge, Foxtel Now, Disney Plus and more offer below.

*High-quality: Movies with an IMDB score of 7 or above
**Recent: Released during or after 2015