The new Apple TV 4K gets an A15 Bionic performance boost, HDR10+ support and Ethernet connectivity. 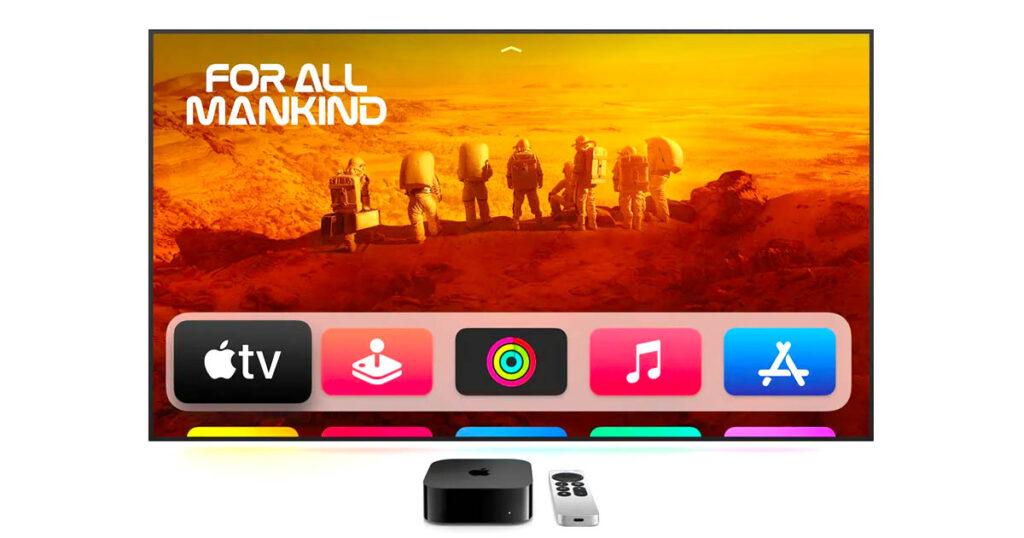 Just over a year after Apple released a revised Apple TV 4K model and updated Siri Remote, the company revealed yet another model refresh alongside new M2-powered iPads and price hikes across the board for Apple's tablets. Conversely, the news of more expensive iPads was coupled with the announcement that Apple TV 4K devices will actually be cheaper in 2022, with a decent $60 price drop to the new Apple TV 4K 64GB (compared to last year's model) and a lower ceiling on the premium 128GB model which was also revealed.

If you think you're seeing double, don't adjust your television sets folks, the new Apple TV 4K and bundled Siri remote look almost identical to last year's model (and the model previous,) if a little thinner and lighter.

The exterior design remains the same but inside there have been a few significant upgrades. Notably, the Apple TV 4K is now powered by an A15 Bionic processor (the same chip found in the Apple iPhone 13) which should result in snappier menus and navigation and smoother gameplay for compatible Apple Arcade and App Store games.

The next big step forward in the inclusion of HDR10+; an alternative HDR standard to Dolby Vision used by select televisions and devices. This has been a bugbear for potential Apple TV users for some time and simply allows more Apple TV users to access HDR content across a wider range of devices.

Lastly, the 32GB model has been given the axe in favour of a new premium model: the 128GB WiFi + Ethernet Apple TV 4K. The increased storage makes more room for apps and games but the headline feature here is the addition of an Ethernet port. This allows users to hardwire their internet connection to their Apple TV 4K device, allowing for potential gigabit speeds on a more stable wired connection (check out if you're eligible for gigabit download speeds here.) 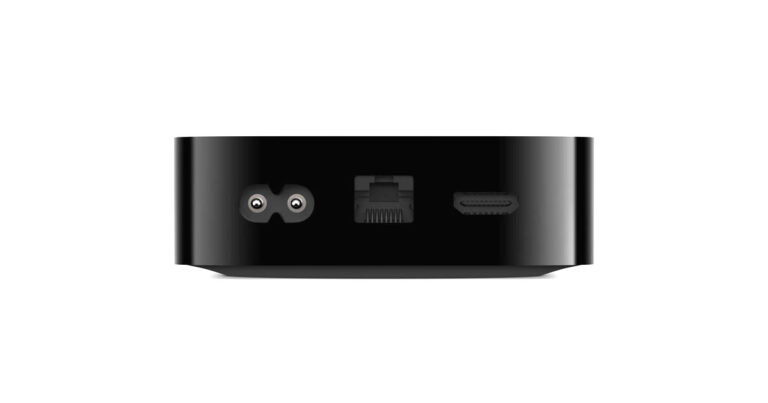 How much does the new Apple TV 4K cost in Australia?

The 2022 model is a little cheaper overall.

When does the new Apple TV 4K release in Australia?

Pre-orders for the new Apple TV 4K are available now over at Apple's online store. Both the 64GB Wi-Fi Apple TV 4K and the 128GB Wi-Fi + Ethernet Apple TV 4K officially release on the 4th of November here in Australia.