The larger half of Dell's XPS laptop lineup is getting enhanced with faster RAM and better processors.

Announced overnight, the Dell XPS 15 and Dell XPS 17 are now available in models that are equipped with Intel 12th Gen Core processors that run all the way up to the high-end Core i9- 12900HK.

While these new laptops rely on an exterior design and form-factor that's largely identical to the previous models running on Intel's 11th Gen Core processors, Dell's latest do also come with a second major under-the-hood upgrade in the form of DDR5 memory.

Although DDR5 does promise to deliver higher data speeds than its predecessors, the bigger breakthrough here is support for higher memory capacities. When it comes to laptops like the new Dell XPS 15, this means that manufacturers will be able to squeeze significantly more memory into the same amount of physical space. Where the previous XPS 15 capped out at 32GB of RAM, its replacement supports up to 64GB.

However, Dell noted that the latter option won't be available in Australia until sometime in April.

For now, the ever-popular Dell XPS 13 caps out at Intel's 11th Gen Core processors. That said, it's likely only a matter of time before it gets the same treatment as its siblings. 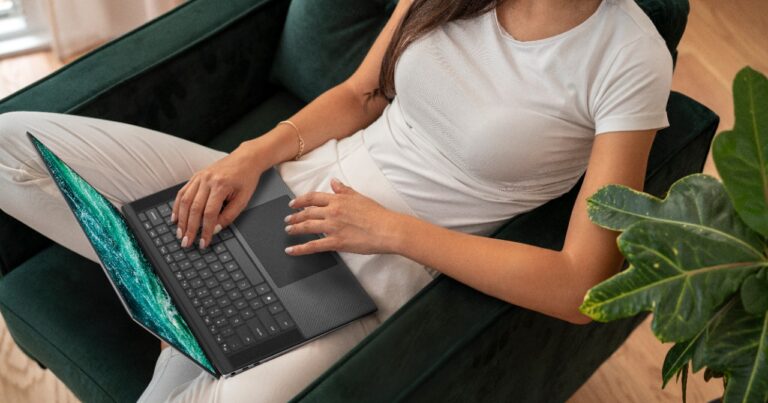 How much do the new Dell XPS 15 and Dell XPS 17 cost in Australia?

Both machines are available in a variety of spec configurations, with up to 12th Gen Intel Core i9 processors, 64GB of RAM and up to 2TB of SSD storage.

Consumers also have the option of paying extra to upgrade the resolution on either laptop to 4K or opting for an OLED panel if they settle for the refreshed Dell XPS 15 over the larger Dell XPS 17. 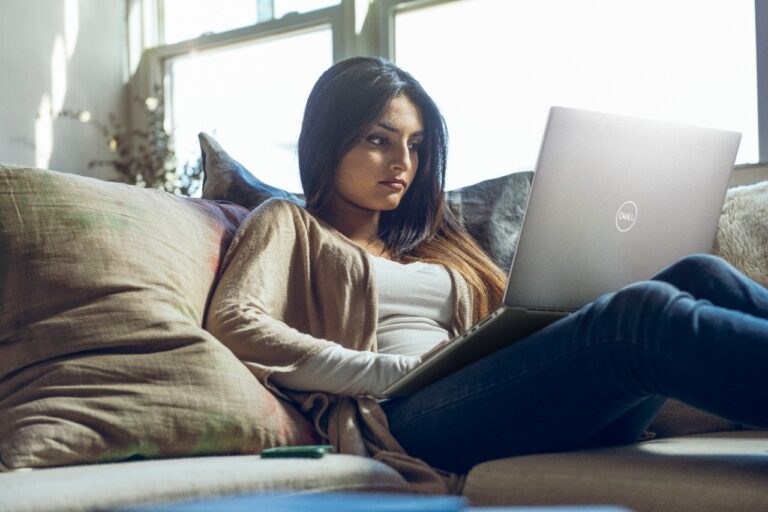