See it at The Good Guys 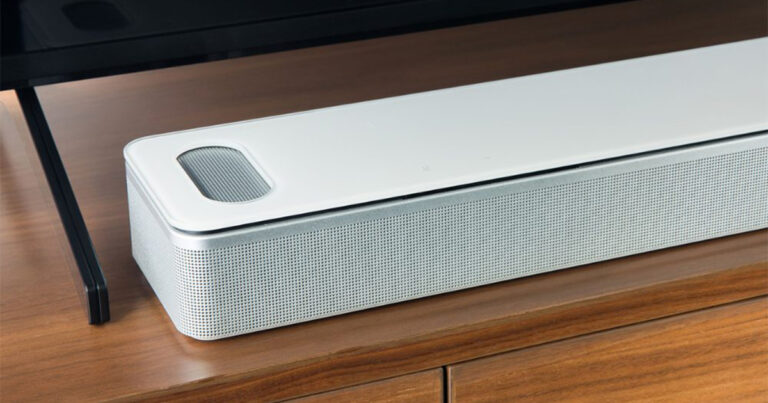 The Bose Smart Soundbar 900 will retail at $1,399.95 when it releases on the 11th of April in Australia. Preorders are currently available through the official Bose website, Harvey Norman, JB HI-FI, The Good Guys and Myer. It’s available in two colours, Black and White.

Here’s how much the Bose Smart Soundbar 900 costs through each Australian retailer. 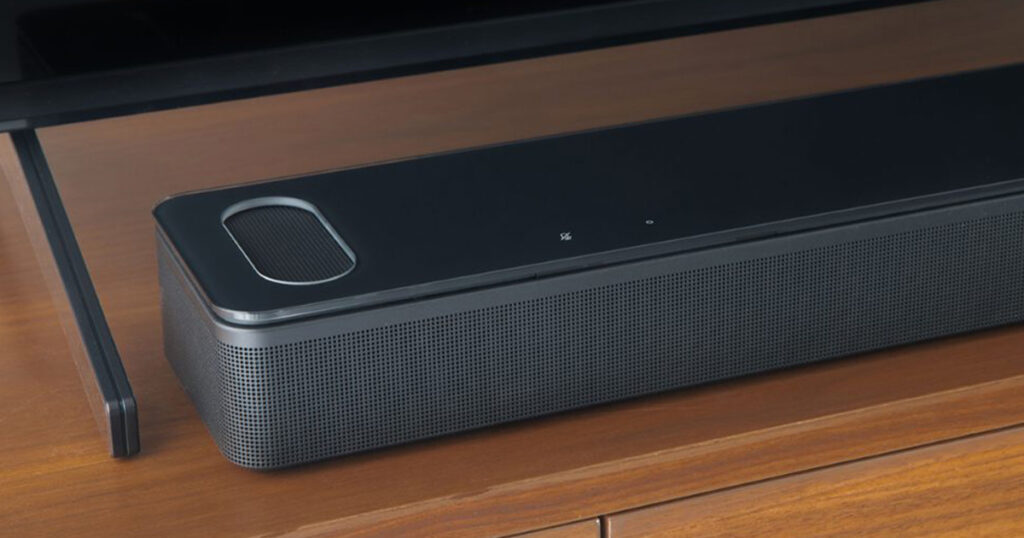 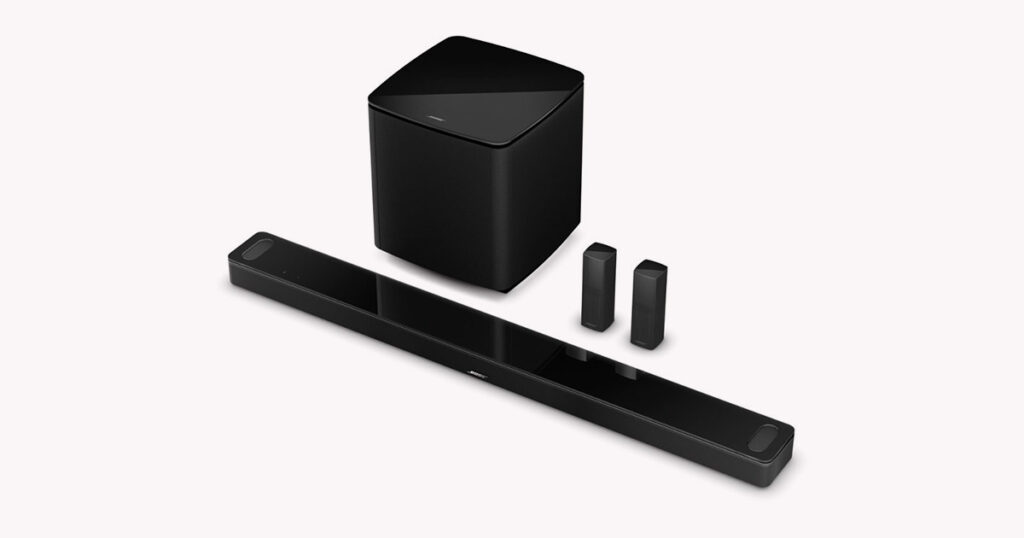 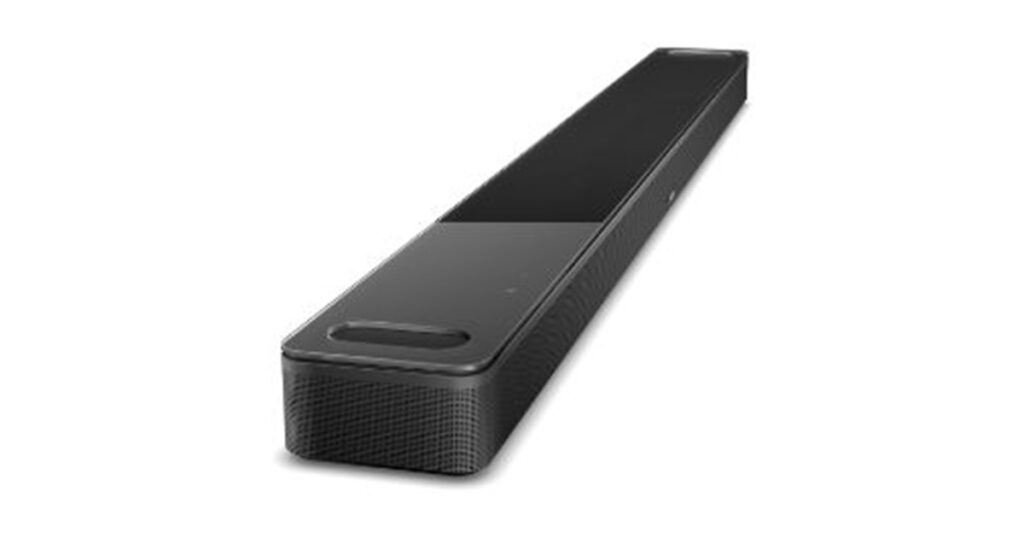 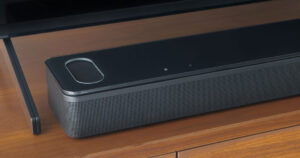 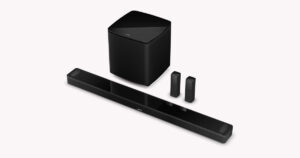 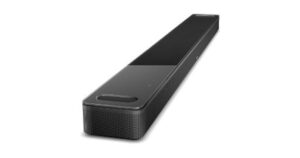 What’s new in the Smart Soundbar 900?

As mentioned, the Bose Smart Soundbar 900 is set to replace the existing 700 model which makes sense when you see just how similar both models are. The design of the 900 has been slightly updated, and it’s a little larger and heavier than its predecessor but the big difference between the two models is the 900’s Dolby Atmos compatibility. The Bose Smart Soundbar 900 now supports all Dolby audio formats (Dolby Atmos, Dolby Digital Plus etc.,) but does so at the expense of DTS, which didn’t make the jump from the 700 model to the 900. Dolby Atmos support has been a long-time coming for Bose, one of the most popular manufacturers for home audio, enough so that the compatibility alone will entice a few audiophiles to upgrade.

Bose claims that its own proprietary PhaseGuide spatial technology elevates the Dolby Atmos experience by moving beyond the overhead soundscape of most devices, throwing distinct sounds to the left and right of the room even when the majority of the action is coming from above. Even for non-Dolby Atmos content, Bose’s own TrueSpace tech gives regular signals verticality that wouldn’t normally be present.

The Bose Soundbar 900 is also compatible with the 700’s bass module and rear speakers if you’re only looking to upgrade the soundbar itself.