Still no word on those rumored headphones.

Connected audio brand Sonos is said to be eyeing an expansion into the home entertainment space.

Originally flagged in reporting by Protocol, a recent string of job ads suggest the company may be looking to launch a smart TV-inspired operating system in the near future.

While the advertised descriptions of vacant roles like a UX Lead for a “Next Generation Home Theater Experience” and a Principal Platform Product Manager hint at an interest in entering the wider content ecosystem, the blurbs for roles like Head of Partnerships make the company’s objectives a bit more explicit.

“The Head of Partnerships for our Next Generation Sonos Home Theater OS will play a pivotal role in connecting users to the content and services they love with Sonos quality experiences they’ve come to expect,” a job ad for the role reads.

It’s not yet clear how Sonos would look to bring a “Home Theater OS” to customers, but some speculation suggests that a setup akin to JBL’s Link Bar, which integrates an Android TV streaming dongle and a soundbar into a single product, might be one way forward for the company.

To date, Sonos has focused firmly on the audio side of the home entertainment equation. Over the past decade or so, the company's roster of wireless speakers, soundbars and subwoofers has proven popular not just among audiophiles, but also mainstream consumers. 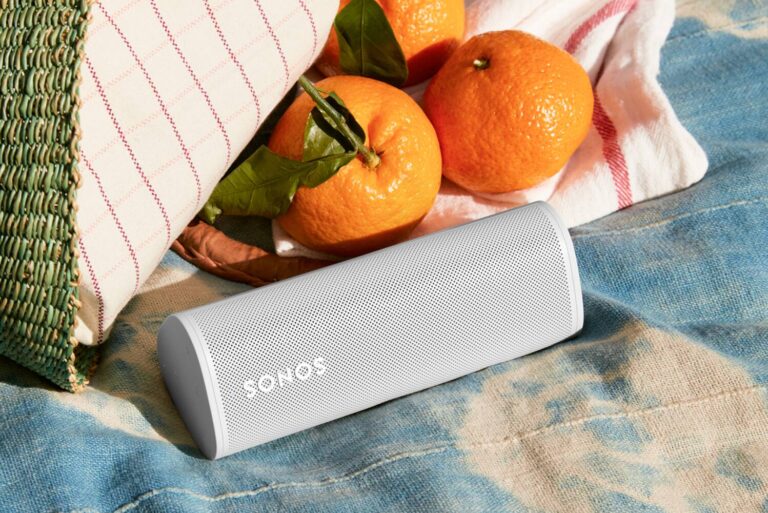 However, Sonos has also sought to broaden its horizons in recent years by moving into new categories like portable speakers, virtual radio stations and collaborations with IKEA.

In that context, and framed as expansion of the company’s existing soundbar offering, a possible pivot from home audio to home entertainment by Sonos doesn’t seem all that surprising.

While Sonos’ app-first approach worked well when it came to integrating disparate audio sources into a single, seamless experience, it’s unclear how successful they’d be as a neutral party trying to navigate an increasingly fragmented streaming landscape.

It may be some time before consumers get a glimpse of what Sonos’ ambitions to shake up the home theater space will look like. Still, if you like the sound of an alternative to Apple TV and Android TV then it's definitely going to be something to keep an ear out for.