iOS 14.5 and watchOS 7.4 release today with tons of new features

Security is the name of the game in Apple's latest updates.

iOS 14.5 and watchOS 7.4 have finally launched after months of leaks and beta testing, bringing with them dozens of security fixes and a slew of long-awaited features for both iPhone and Apple Watch users. You can check out a full breakdown of the watchOS ECG and irregular heart rhythm notifications features here, and read on to see what to expect from the new iOS update.

More than a year after the beginning of the pandemic, iPhone users are finally able to unlock their device while wearing a mask - but there's a catch: you'll need an Apple Watch. Simply wearing your Apple Watch, unlocked and in close proximity to your iPhone, is enough to unlock it. The feature works with iPhone X and newer devices, and Apple Watch 3 and later.

Siri is also now supported to initiate Group FaceTime calls, announce incoming calls through AirPods and compatible Beats headphones, and make calls to emergency contacts if the user is unable to make a call themselves.

iOS 14.5 introduces App Tracking Transparency, which requires developers to ask the user's permission before tracking their data across apps and websites owned by other companies. In Settings, users will also be able to see which apps have requested permission for tracking and can revoke permission at any time.

The 'kissing couple' and 'couple with heart' emojis both now include a greater range of skin tones. New emojis include 'face exhaling', 'face with spiral eyes', 'face in clouds', 'heart on fire', 'mending heart', and 'woman with a beard'. 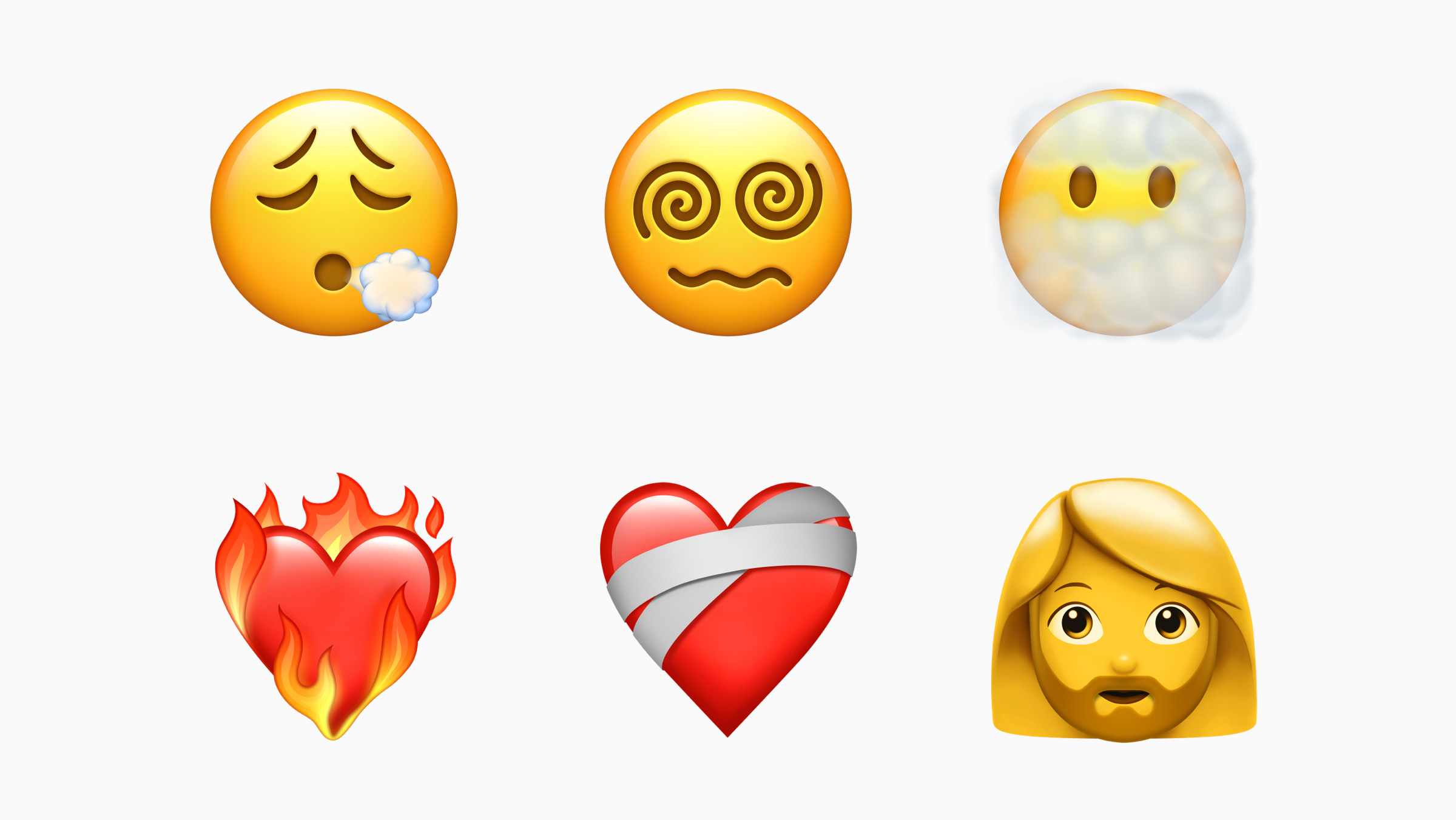 Thinking of getting an iPhone 13? Check out this week's most popular plans below.