Apple fans, get your wallets ready.

Apple has a massive array of devices coming before the end of the year, according to a newsletter published by Bloomberg reporter Mark Gurman.

Naturally, the iPhone 14 is on the cards for September, with Apple set to once again release four new models. Gurman says the iPhone mini is done and dusted, however, and will be replaced by an iPhone 14 Max with the same kind of 6.7-inch display as the iPhone 13 Pro Max. The iPhone 14 Pro and iPhone 14 Pro Max are tipped to get a faster A16 processor, larger 48MP camera, and an always-on display.

On the other hand, the iPhone 14 and iPhone 14 Max will be smaller updates, still powered by last year's A15 processor and with a 12MP primary camera. 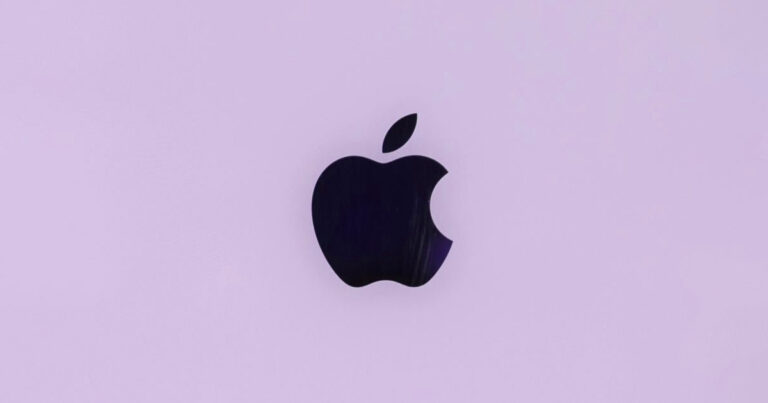 On the computer front, Gurman says to expect an M2 Mac Mini, an M2 Pro Mac mini, MR 2 Pro and M2 Max 14-inch and 16-inch MacBook Pros, and an M2 Ultra and M2 Extreme Mac Pro. The Mac Pro is the only computer in Apple's range that has yet to be upgraded to its own silicon.

It is unclear whether the iMac or Mac Studio will get an M2 update, but Gurman says that Apple is already working on an M3 chip for early next year.

Gurman says that Apple is already working on an M3 chip for early next year.

A new full-size HomePod, new AirPod Pros with higher-quality audio support, and a new Apple TV with a faster processor are also reportedly in the works, but may not all arrive this year.

In terms of iPads, three new models are expected this year. A new entry-level iPad that will finally ditch Lightning for USB-C, and two new Pro models powered by the M2 processor.

Looking further forward, Gurman says Apple's long-rumoured augmented reality headset will be powered by the same M2 processor found in its computers and a 16GB of RAM. Apple is expected to reveal the headset in early 2023.