Sony’s first gaming monitor is made for your PS5

Sony wants to help you get in the zone.

Sony is launching a new range of performance-oriented gaming accessories to go with the PlayStation 5.

In a move that may put the fresh pressure on peripheral players like Razer and ASUS, Sony's new "INZONE" range of gaming headsets and monitors promises to bring the company's well-documented expertise in the audio and display space to the gaming gear arena.

"With Sony's strong history of high-end audio and visual technology products, we believe this new line will offer even more options for those looking to upgrade their current gaming systems," said Sony executive Yukihiro Kitajima.

Sony's first batch of gaming monitors are the headline act here, with the INZONE M9 framed as the flagship product for the fledgling sub-brand.

The Sony INZONE M9 is a 27-inch monitor with 144Hz refresh rate and 4K resolution. The desktop-friendly display also boasts full array dimming and HDR600 color. As far as Playstation-specific perks go, Sony are talking up a new HDR Tone Mapping feature that'll come into play when the desktop monitor gets paired with its latest gaming consoles.

The other half of the initial monitor lineup is the INZONE M3.

Although this monitor offers up a strictly similar design and size to the M9, the INZONE M3 differs in that it settles for FHD resolution and comes in at a more affordable price. The other takeaway from this trade-off is that the INZONE M3 offers support for variable and up to 240Hz refresh rates.

Unfortunately, neither the INZONE M3 or INZONE M9 are confirmed for Australia at this stage. 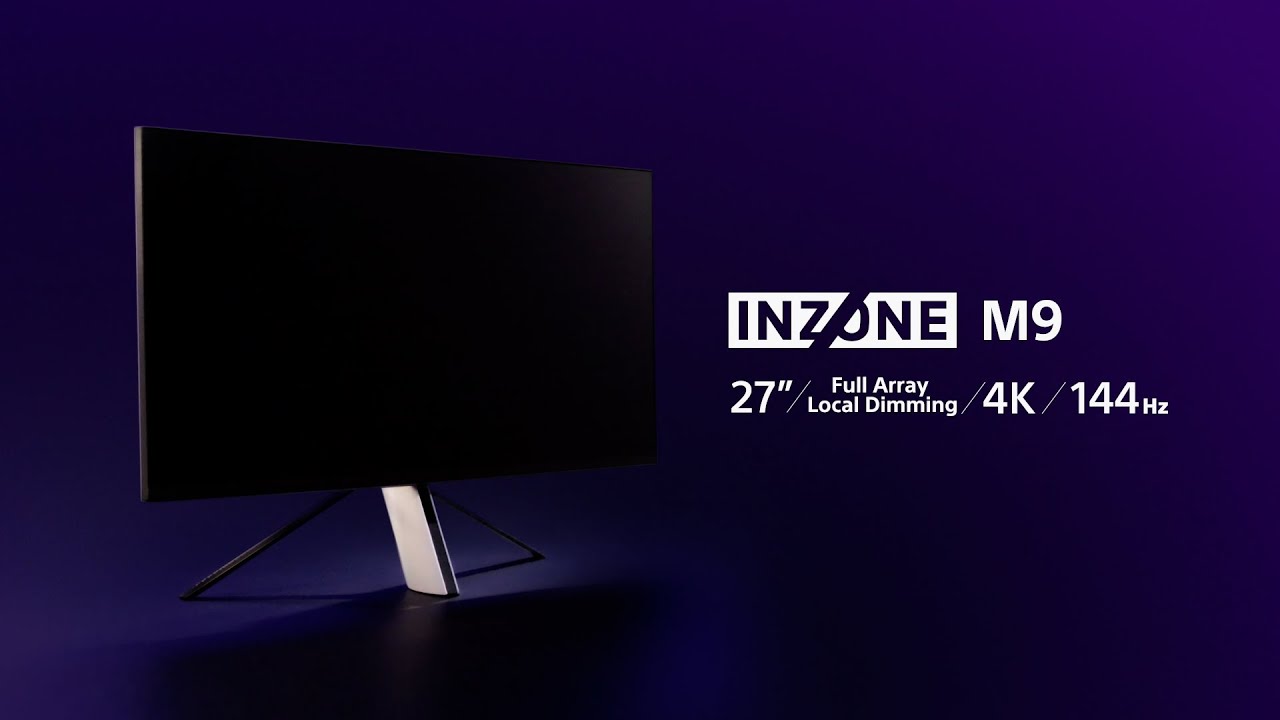 Alongside the two monitors above, Sony's debut INZONE lineup also features a trio of gaming headsets.

The top-of-the-line option here is the new INZONE H9. While the looks here are clearly designed to echo the futuristic aesthetics of the PlayStation 5, the features and specs here aren't all that different from what you'll find in Sony's WH-1000X series of headphones.

By comparison, the Sony INZONE H7 is a little more modest. The Australian price for this one starts at $349, and while it ditches the noise-cancelling found in the H9, it gains an extra eight or so hours of battery life in exchange.

Both the Sony INZONE H7 and INZONE H9 are wireless headsets that support both Bluetooth and Wi-Fi connectivity. The final headset in the lineup, the Sony INZONE H3, does not. Coming in an Australian RRP of $149.99, it's a strictly wired affair.

Like the H7, the INZONE H3 lacks active noise-cancellation. However, it does still support spatial audio and, for the price, the overall design remains pretty sharp to look at. 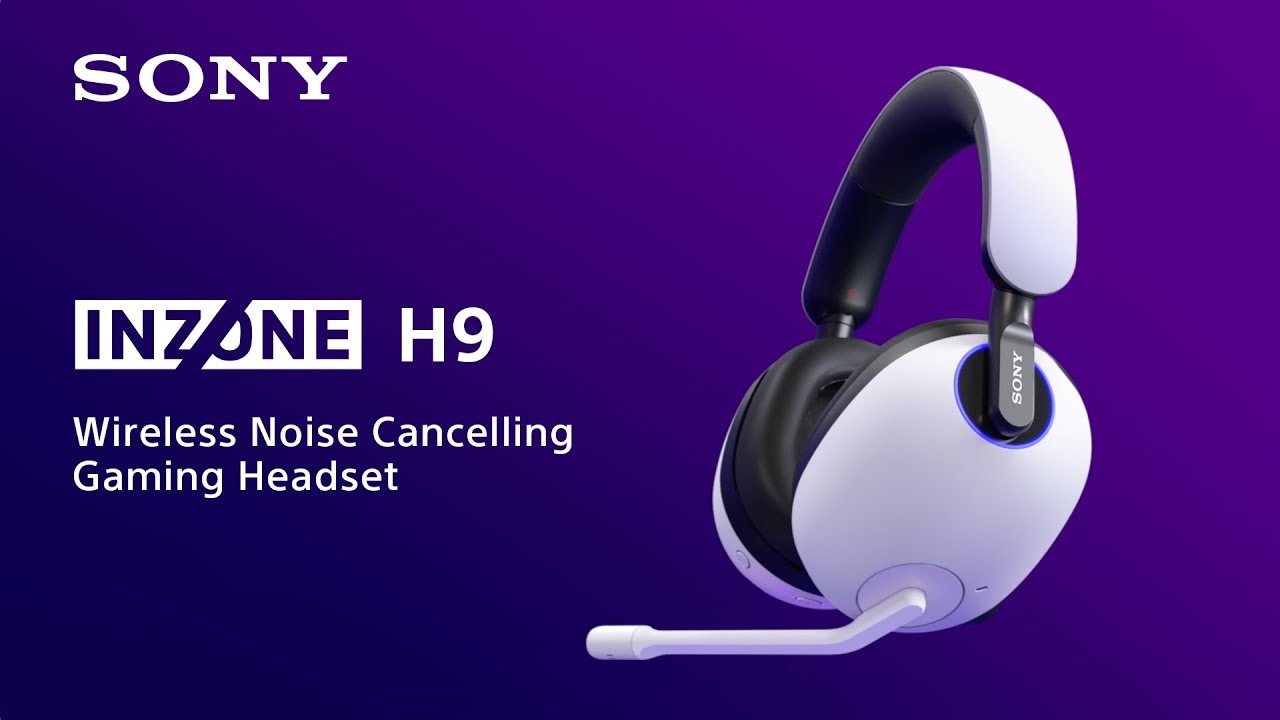 All three Sony INZONE headsets are available to preorder via the Sony Australia website from today, with shipping set to start in August. Local availability for the Sony INZONE monitors is to be confirmed.