On top of revealing the Galaxy Z Flip 4 and Galaxy Z Fold 4, Samsung has dropped a new pair of headphones: the Galaxy Buds 2 Pro. In addition to improving noise-cancellation and shrinking the physical buds, the Buds 2 Pro now feature support for 24-bit high resolution audio.

This incidentally makes them Buds 2 Pro great headphones to use with Apple Music, which added support for lossless and high resolution audio last year. Lossless audio is ostensibly CD quality, while high resolution is studio quality.

When it comes to the world of Bluetooth headphones, there aren't too many options support lossless audio - especially when it comes to earbuds. Not even AirPods Max support either format, although rumours suggest an upcoming refresh of AirPods Pro will address this. 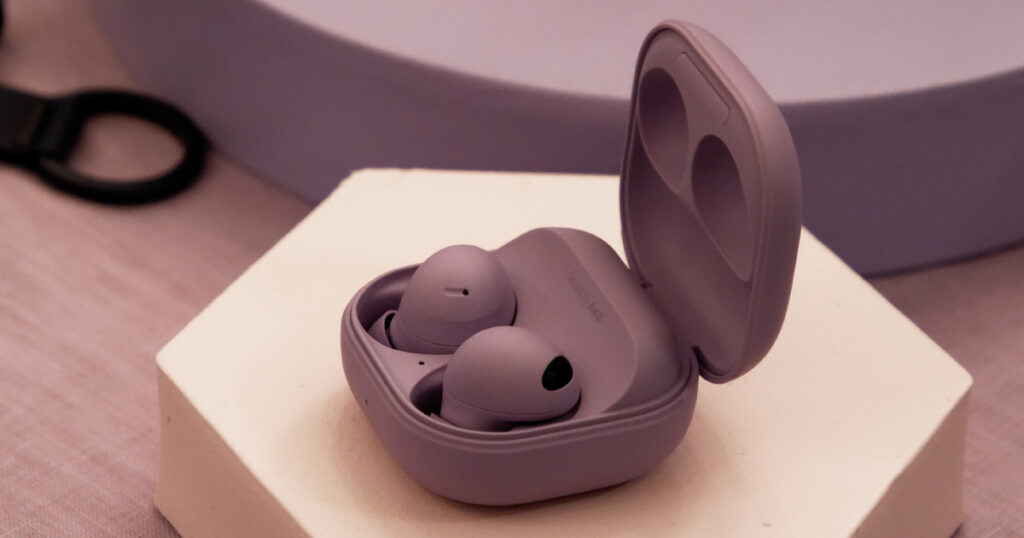 While many won't notice the difference between Apple Music's regular compressed audio and lossless audio, the Galaxy Buds 2 Pro will at the least let more people try for themselves. 24-bit high resolution is however only available to those using a Samsung device running One UI 4.0 (Android 12) or higher. The intersect of Samsung users with Apple Music subscriptions may be small, but there's almost certainly at least one.

Tidal is the only other music major music streaming service offering lossless and high resolution audio. Accessing these higher quality formats is locked behind more expensive subscription tier, however, while Apple Music makes them available to all subscribers.

Other Galaxy Buds 2 Pro features include spatial audio support and IPX7 water-resistance. With noise-cancelling on, Samsung says the Buds 2 Pro will last for up to five hours per charge. The included charging case takes this to 18 hours before you'll need to top it up.

The Galaxy Buds 2 Pro are available to pre-order from August 11 ahead of a September 2 release date. You'll be able to get them in a choice of graphite, bora purple, or white. While most retailers aren't running any pre-order offers on the Galaxy Buds 2 Pro, if you pick them up through Optus, you'll get a bonus accessory voucher valued at $50. 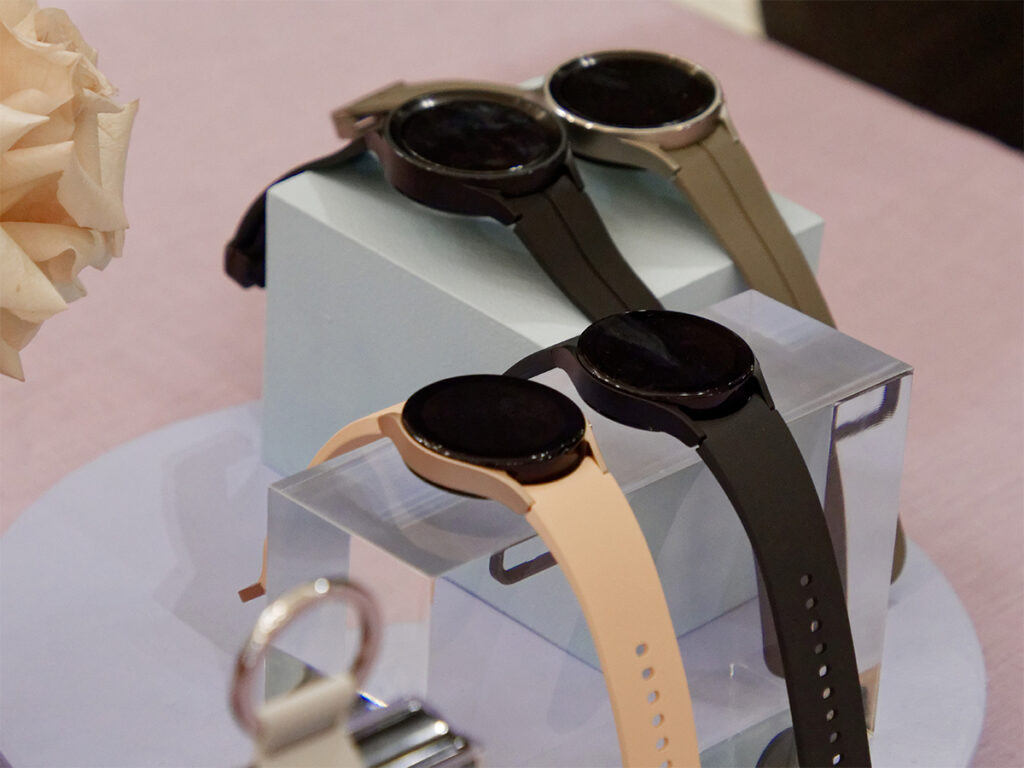 The Watch 5 Pro is a new addition to the portfolio, and features a titanium case paired with a sapphire crystal screen. The larger build also allows for a larger battery, which Samsung says will give you up to 20 hours of GPS usage on a single charge. That's shorter than what you'd get on a dedicated sports watch, but an improvement over the typical smartwatch.