Select Xbox users in Australia will finally get their hands on Microsoft's cloud gaming tech. 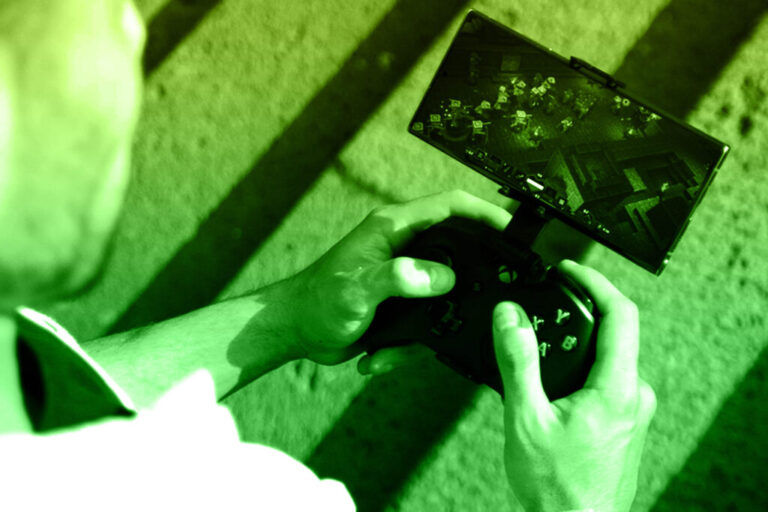 One day after the release of the next-gen Xbox Series S and Series X,  Microsoft has announced that Android and Game Pass Ultimate users can register their interest in the Australian Project xCloud preview. The invite-only xCloud preview will begin Wednesday, the 18th of November 2020. If you’re interested in taking part, you can register for a chance to preview Microsoft’s cloud gaming technology over on the official Xbox website.

What is Project xCloud?

In short, it’s a way for Xbox users to stream games to their Android smartphone or tablet. Rather than storing the game locally, your device streams console-quality games, such as Forza Horizon 4 and Minecraft Dungeons, from Xbox One S consoles in Microsoft Azure data centres around the world. There are 60 Azure regions around the world, according to Microsoft. If you’re streaming in Australia, you’ll connect to the closest of three Azure data centres in Sydney, Melbourne, and Canberra. Microsoft claims that connectivity for Australians and New Zealanders extends to Perth, Brisbane, and Auckland.

How to trial xCloud game streaming

Here’s what you need to get started:

If you do get an invite to trial Microsoft’s cloud gaming tech, you’ll need a few things to get started. That includes an Xbox Game Pass Ultimate subscription (typically $15.95 per month), a compatible Android handset, a compatible controller (like the Xbox Wireless Controller), the Xbox Game Streaming (Preview) app from the Google Play store, and a buttload of mobile data.

How much data will xCloud game streaming use?

We’ve reached out to Microsoft for more accurate data figures for xCloud participants, but in the meantime, we can look to Google Stadia for an idea of how much data cloud gaming with xCloud will use (spoiler: it’s a lot).

Here’s how much data cloud gaming uses with Google Stadia, and about what you might expect with xCloud:

That's a lot of data per hour. Those numbers might not match Microsoft's game streaming solution exactly, but it's still a good indication of what goes into streaming a console-quality video game to your mobile device. If you're going to be taking part in the Preview, you'll want to make sure you've got the data to support it. Here are the most popular mobile plans in Australia with 100GB or more in Australia.

What games are available for xCloud game streaming in Australia?

Along with the announcement, Microsoft offered a list of games available during xCloud’s game streaming preview in Australia. Here’s the full list of games detailed.