Motorola made a ThinkPad-inspired phone

A ThinkPhone to go with your ThinkPad. 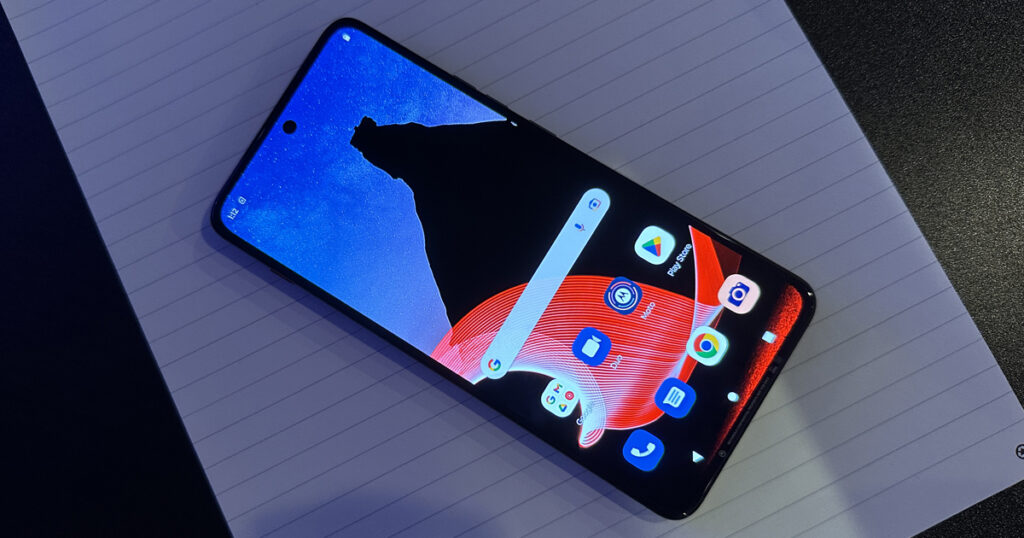 On the durability front, the ThinkPhone is rated IP68 for water-resistance and has MIL-STD 810H certification. This means it should be able to withstand drops of up to 1.25 meters, as well as other environmental factors like freezing temperatures.

When it comes to software life, Motorola says the ThinkPhone will get three major operating system upgrades and four years of security updates. This falls short of Samsung and Google in the Android space, but it's the most comprehensive update policy on a Motorola phone to date. The ThinkPhone will ship with Android 13.

The ThinkPhone also features some PC continuity features dubbed Think 2 Think. When paired with a PC, the ThinkPhone will be able to wirelessly share files, use a universal clipboard, mirror apps, and act as a webcam. While these are designed to work with ThinkPad laptops, a Motorola spokesperson told us you'll be able to use them on any machine running Windows 10 or above. 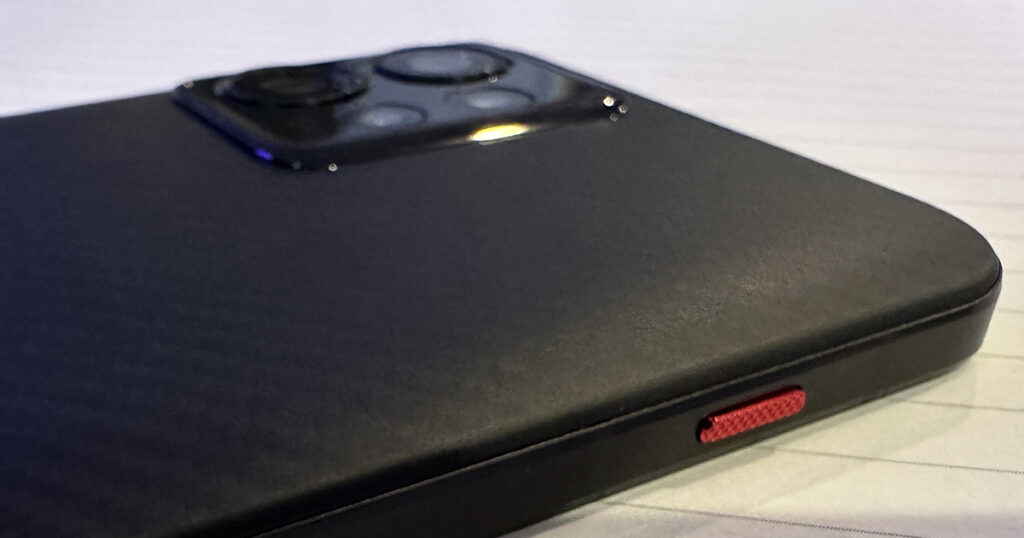 Design-wise, the ThinkPhone has a rather unique aramid weave back, and an additional red button (clearly inspired by the ThinkPad's iconic nub) that can be used as a customisable shortcut.

While pricing and availability have yet to be confirmed, a Motorola spokesperson told us they expect the ThinkPhone to launch in Australia in either March or April, at a price point of $999.