New features are almost as good as a new phone, right?

Want to try out the latest version of iOS ahead of release later this year? Now's your chance: the public beta for iOS 16 is now live. 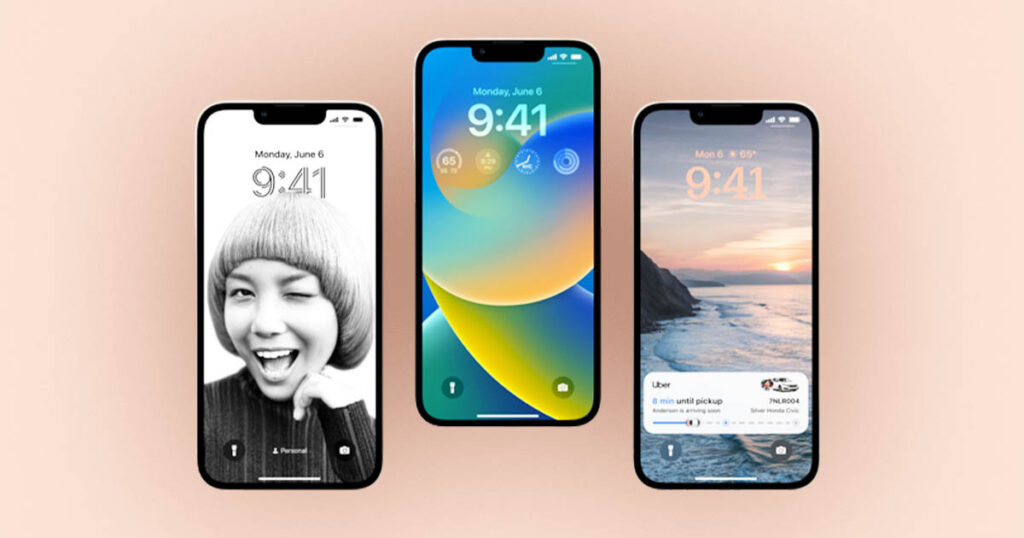 How to install the iOS 16 public beta

To try out the new version of Apple's mobile operating system, follow these steps:

The beta download will be a couple of gigabytes, so you'll want to do it on WiFi. Once done, your iPhone or iPad will restart and install iOS 16 or iPadOS 16, respectively. As with a typical iOS update, you won't lose any apps or files as part of the upgrade.

As always, you probably shouldn't install iOS 16 on your primary device, as the operating system may still exhibit stability issues. In addition, beta operating systems can increase battery drain and result in compatibility issues with unoptimised apps.

If you're feeling brave and want to install the iOS 16 beta on your main iPhone or iPad, you can always roll back to an earlier version of iOS if anything goes wrong. This does however require wiping your phone and reinstalling iOS 15, so make sure you take a backup before you upgrade to the iOS 16 public beta.

Announced early last month, iOS 16 includes a bevy of new feature such as lock screen customisation, the ability to edit iMessages, and shared photo libraries. On the iPad front, Apple's M1-powered tablets are getting more multitasking options with Stage Manager.

What iPhones can run iOS 16?

The iPhone 8 and newer will be able to upgrade to iOS 16. This means the original iPhone SE, the iPhone 6s family, and the iPhone 7 family will be stuck on iOS 15.

You can install iOS 16 on the following iPhones:

What iPads can run iPadOS 16?

iPadOS 16 also sees a few iPads miss out on compatibility. You can only install it on the following devices:

When will iOS 16 release?

We're expecting to see the final version of iOS 16 launch in September alongside the iPhone 14.