Vodafone has the best Pixel 7 deal, but Optus has the weirdest

Australia's big three are giving Pixel fans plenty of deals to pick between.

If you've been holding out for a good deal on the new Google Pixel 7 or Pixel 7 Pro, this year's Black Friday sales are here to set you free.

All three of Australia's major providers are offering some form of discount or promotion around Google's latest flagship Android devices. While previous Black Friday sales have seen Google's smartphones go on sale, consumers are really spoiled for choice this time around.

What's more, if you'd prefer to buy outright, Telstra will let you do that while still taking advantage of the discounted price. Australia's largest mobile provider is also offering the same $250 deal when it comes to the flagship Pixel 7 Pro, bringing the usual cost down from $1,299 to $1049.

That said, if you're looking for the biggest discount possible on Google's best smartphone of the year then Vodafone is the way to go. Australia's third major provider is offering a $350 discount on the usual price of the Pixel 7 Pro if you get the device on one of the provider's postpaid mobile plans, which gives it the edge over Telstra.

In contrast, Australia's second-largest mobile provider has a slightly different deal on offer.

Rather than knock a couple of hundred dollars off the price of the Pixel 7 or Pixel 7 Pro when you pick up either device on a plan, Optus is throwing in a free Google Pixel 6a. You're essentially getting two pretty similar Google phones for the price of one, and that value proposition may make more sense for some consumers than a more flat discount will.

Telstra's discounts are set to expire on the 28th of November, with Vodafone's following on the 29th. Optus' promotion will be sticking around until the 11th of December, so if you're on the fence you've got plenty of time to decide which way you want to lean.

In any case, you can check out the cheapest plans available for the Pixel 7 through each of these three providers via the widget below. 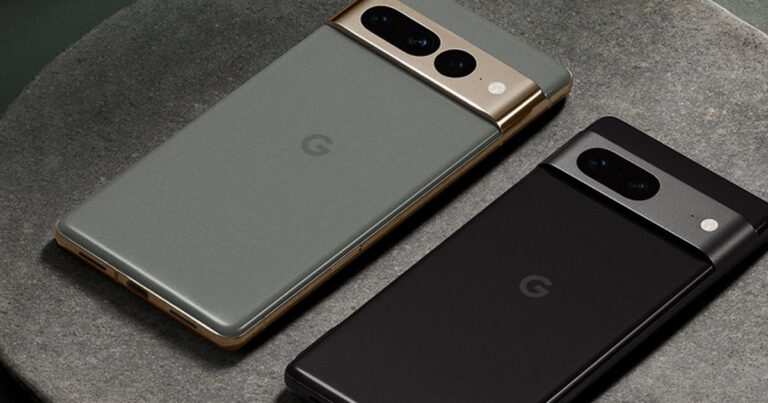 Black Friday is bringing with it an almost unbeatable deal on the Samsung Galaxy S20's thrifty cousin.

Read about this Black Friday deal