One hell of a deal.

TV manufacturing giant TCL has announced the final piece of their 20 Series puzzle, along with a bonus gift that makes for probably the best value smartphone deal we've seen this year - but we're getting ahead of ourselves.

The TCL 20 Pro 5G is the flagship of the 20 Series, taking over from the TCL 20 5G (released back in May) and sitting comfortably within the mid-range with an RRP of $799. Boasting a 6.67-inch curved AMOLED display with the all-new NXTVISION 2.0 Intelligent Display technology, the 20 Pro 5G comes in two colours: Moondust Gray and Marine Blue. 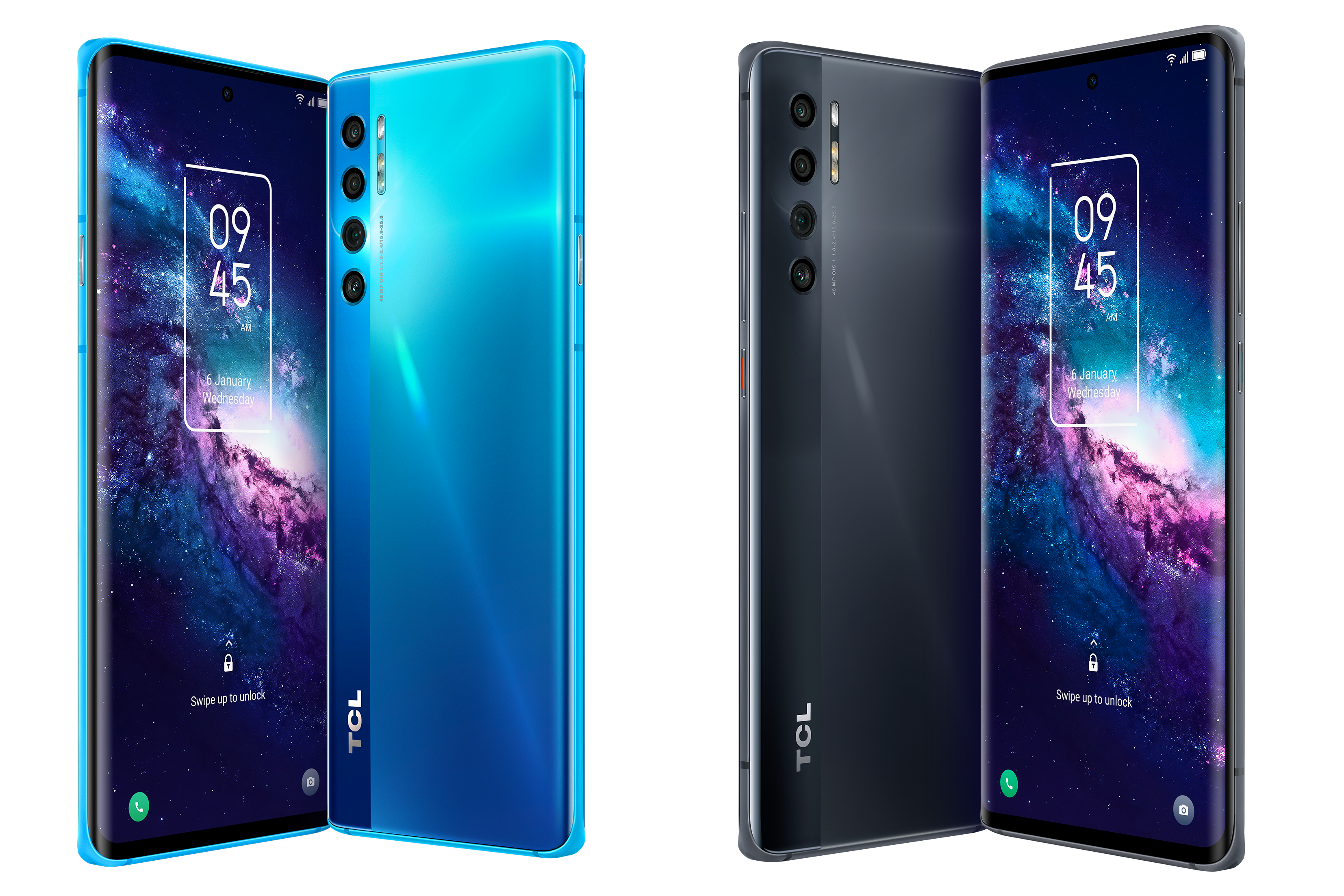 TCL's new flagship runs Android 11 on a Snapdragon 750G chipset (the same found in the Samsung Galaxy A52 5G) with 6GB of RAM and 256GB of onboard storage, expandable to 1TB via microSD, and a 4,500mAh battery, which should be able to comfortably carry you through a full day. It also sports an impressive bump-free 48MP quad-lens rear camera array (featuring ultra-wide, macro and depth lenses) with Optical Image Stabilisation and an HDR-enabled 32MP selfie camera. There's even a trusty 3.5mm headphone jack for those who haven't yet made the switch to wireless buds. Those are some very decent specs for a phone under $800.

Now for that deal we mentioned earlier. If you're in the market for both a new smartphone and a new TV, TCL's offer is kind of a two birds, one stone kinda thing. Purchase the TCL 20 Pro 5G and you'll also get a bonus TCL S625 43-inch Android Smart TV worth $599 (via redemption). This deal is only available for two weeks (until 29 July), so you'll have to act fast if you want both.

The TCL 20 Pro 5G is available right now from Vodafone and Mobileciti, becoming available at Harvey Norman in early August.