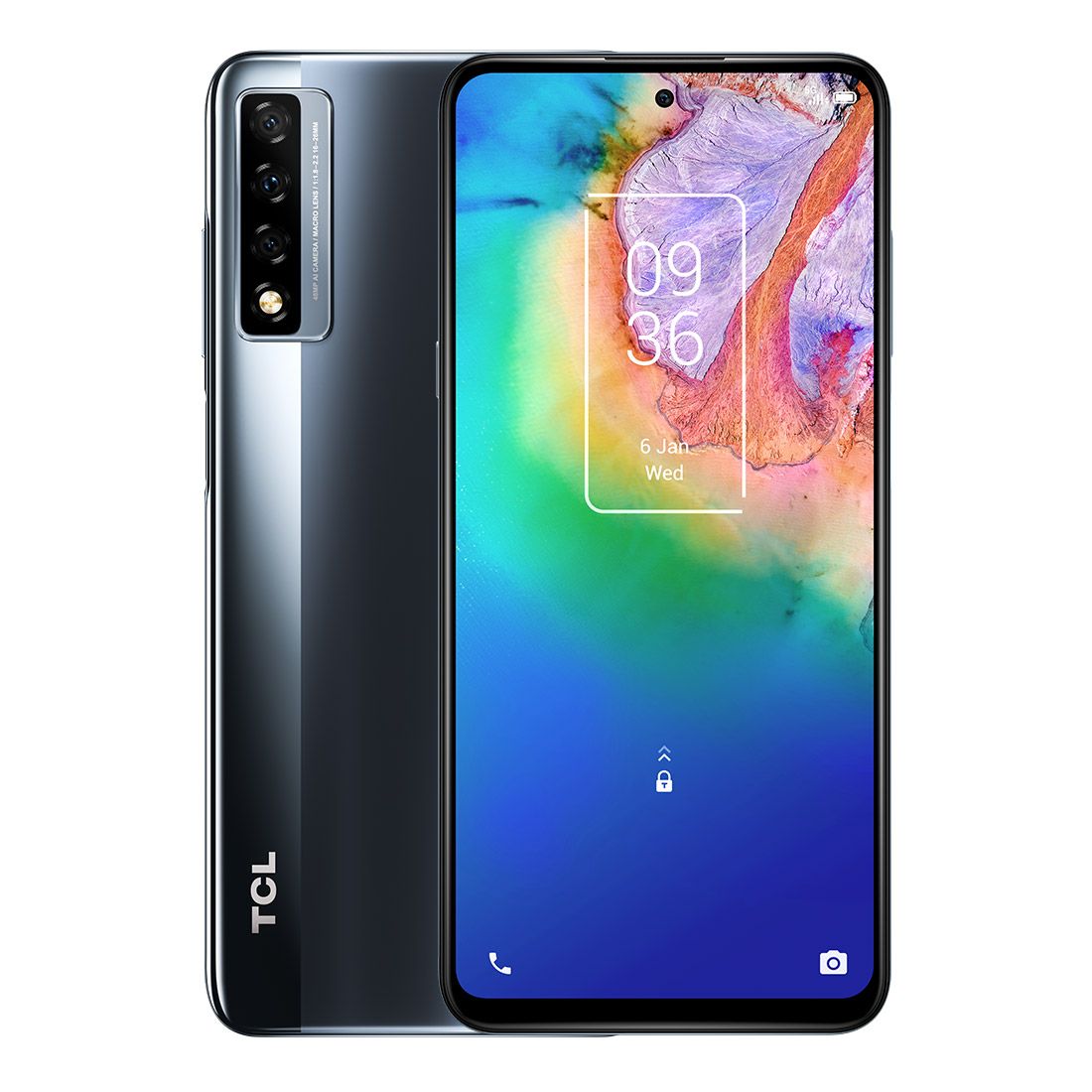 4
See at Kogan
See at Catch

While there are some sacrifices the TCL 20 5G makes to keep under the $500 mark (like the disappointing macro camera), it’s still a highly capable smartphone that offers tons of value, a beautiful screen and fantastic performance.

One of the most affordable 5G smartphones around.

With an RRP of $499, the TCL 20 5G is one of the most affordable 5G-enabled smartphones available in Australia. To put that into perspective, it’s on par with the Realme 7 5G and the Samsung Galaxy A32 5G, but $150 more than the current cheapest 5G phone, the OPPO A54 5G.

It’s not available on a plan through any providers, but you can nab it outright from most of the usual suspects (e.g. Kogan, Catch and Mobileciti) for as little as $488 at the time of writing.

It's the flagship of the TCL 20 series, but there are even cheaper (4G) models available if you want to spend even less - the TCL 20L+ retails at $399, while the budget TCL 20 SE sells for $199. Here's how they stack up against one another.

Business in the front, party in the back.

If you’re not familiar with TCL as a smartphone manufacturer, you probably know them for their TVs, which have been sold in Australia for years. So, with decades of screen technology under the belt, it’s no surprise that the TCL 20 5G’s display is one of the best you’ll find at this price point. 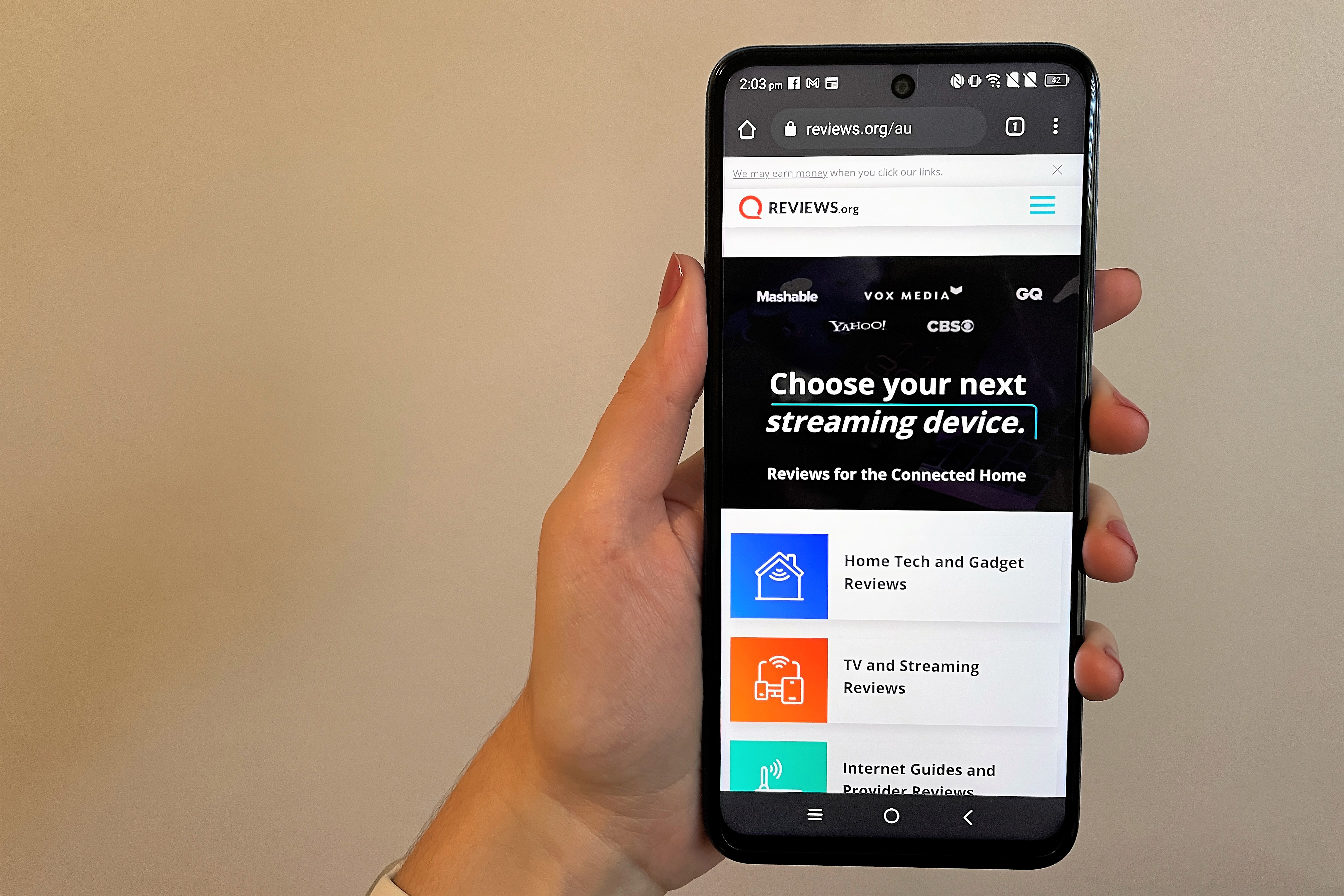 The FHD+ screen is big (like, really big) at 6.67 inches, which is fantastic for streaming movies and TV shows or playing mobile games, but naturally it means the phone is on the larger side, so single-handed navigation won’t be easy. It also supports HDR10 playback and features TCL’s NXTVISION technology, which allows users to customise how the display enhances images, videos, games, colours and more. Though it has a rather average 60Hz refresh rate, it still makes for a truly enjoyable viewing experience.

Around the back, you’ll find the tri-lens camera setup (which I’ll get into a bit later) and a shiny plastic backplate that’s designed to look like glass. Unfortunately, it certainly doesn’t feel like glass, though it attracts fingerprints like nobody’s business. It’s a shame, because the device is so beautiful from the front, but looks (and feels) a little cheap at the back. 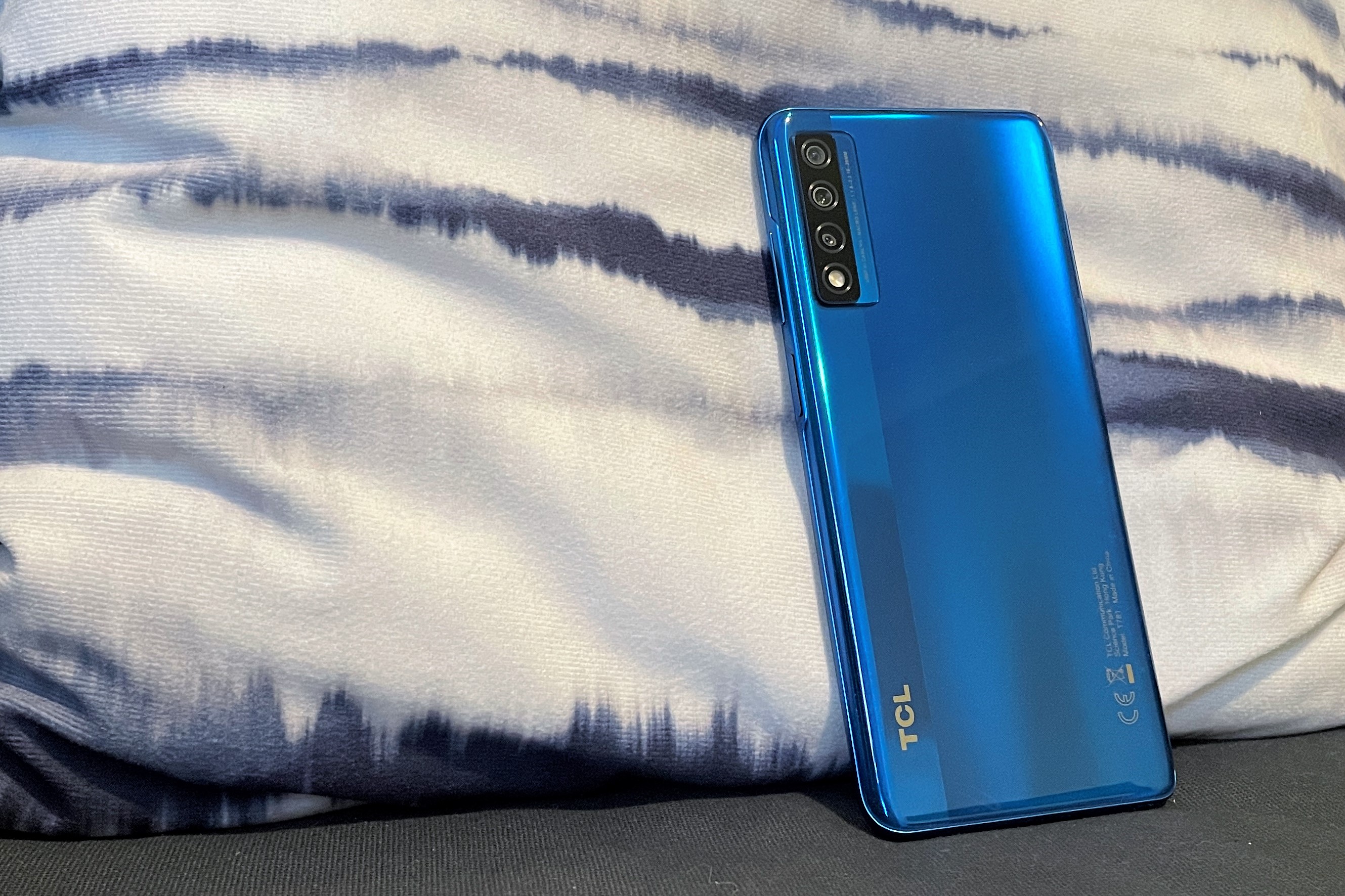 When you’re making a 5G phone that costs less than $500, certain sacrifices are going to be made. TCL definitely didn’t skimp out on the display, so I was interested to see if the camera got the raw end of the deal. What I found was a bit of a mixed back.

First, the good. The TCL 20 5G’s 48MP super-wide angle main lens and 8MP depth camera are both highly capable, especially in good lighting. I took it with me down the coast on a recent weekend away and immediately put it to work capturing the sweeping ocean views and striking sunset. With a little help from some onboard image processing magic and AI enhancements, colours were rich and true-to-life (yes, the grass really was that green), and it even managed to capture my pup in a rare moment of stillness. 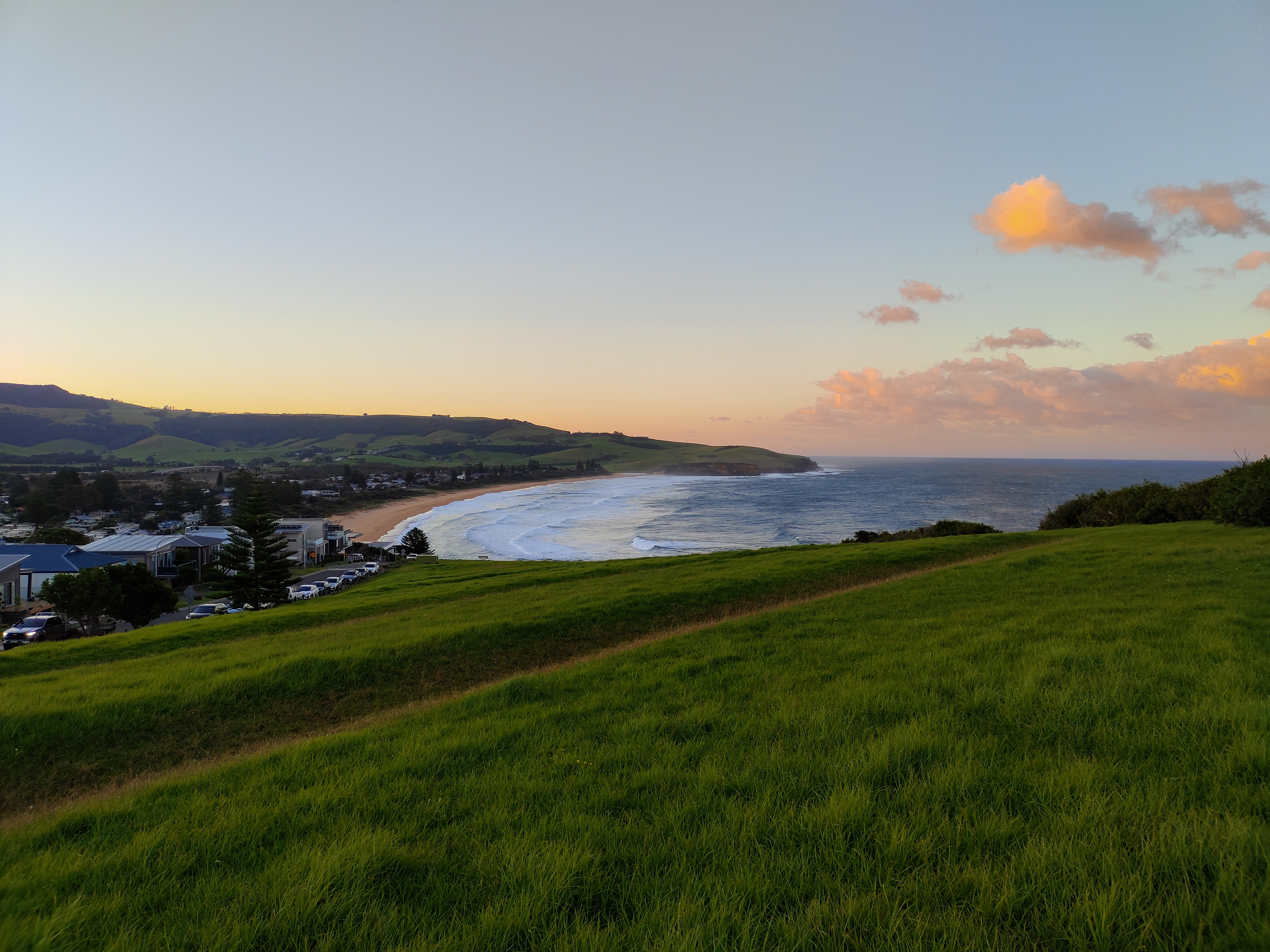 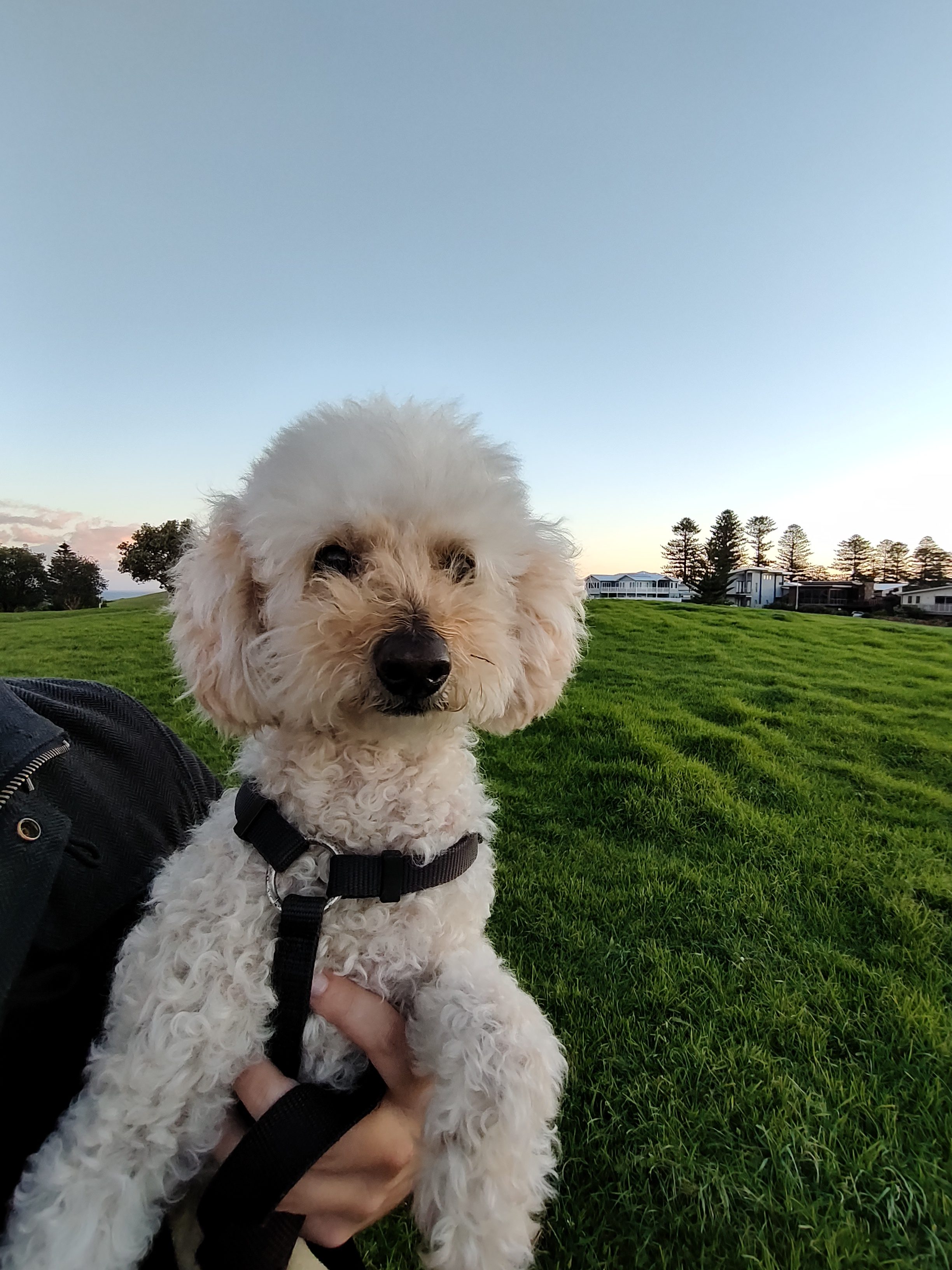 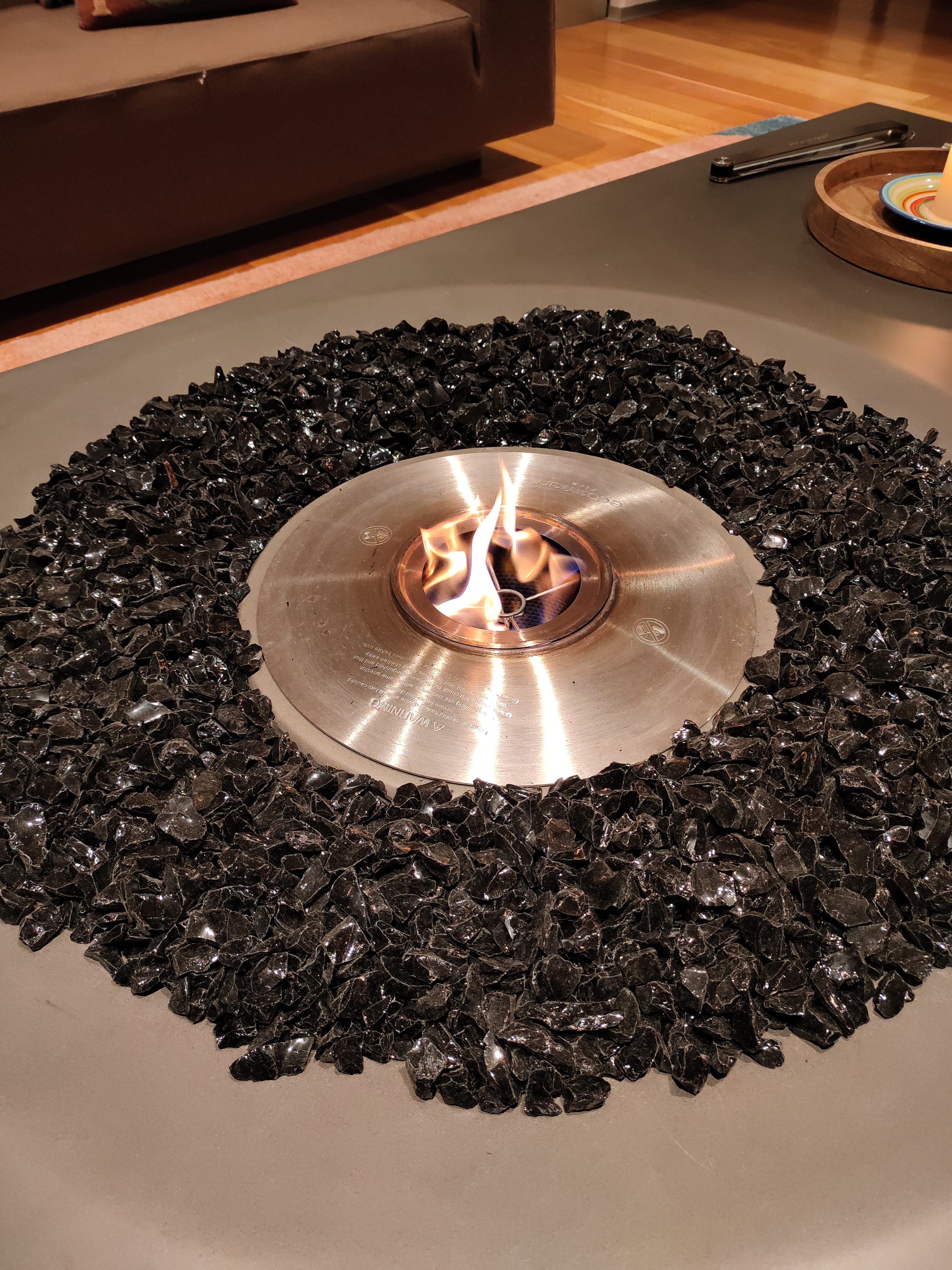 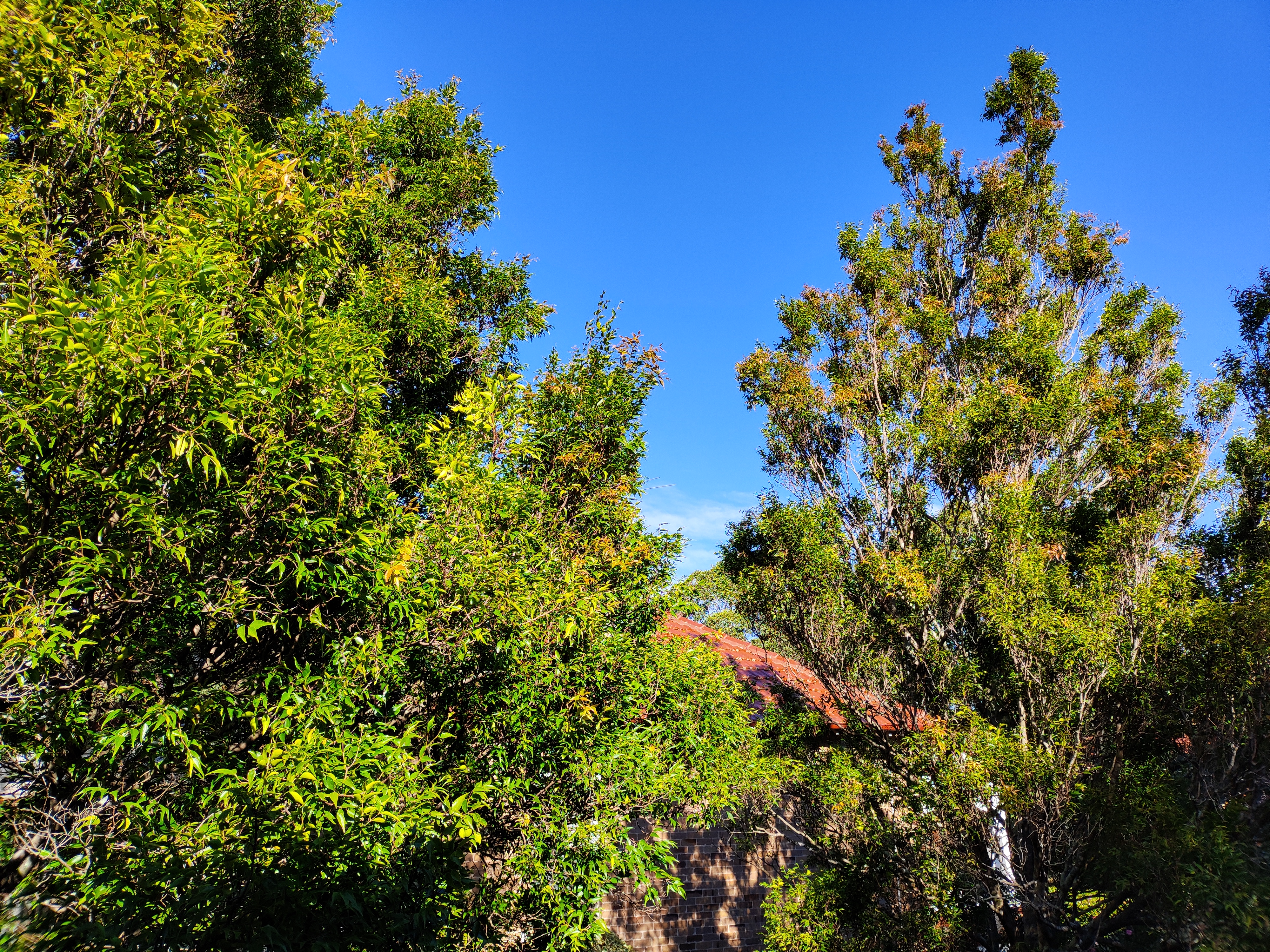 Now for the bad. The 8MP selfie camera is pretty decent on its own, but it’s dragged down by one super problematic feature: skin lightening. I don’t even know if that’s what the filter is meant to do, but it does, and even if it’s quite subtle, I am absolutely not here for it (or any weird AI “beautify” feature, for that matter).

Macro lenses on smartphones tend to be a bit hit or miss, and I’m sad to say the TCL 20 5G’s 2MP macro lens is a miss. It’s just straight-up Not Good. But honestly, it’s not even needed - the main lens combined with the depth camera do just fine capturing close-up shots. Check out the comparison below. 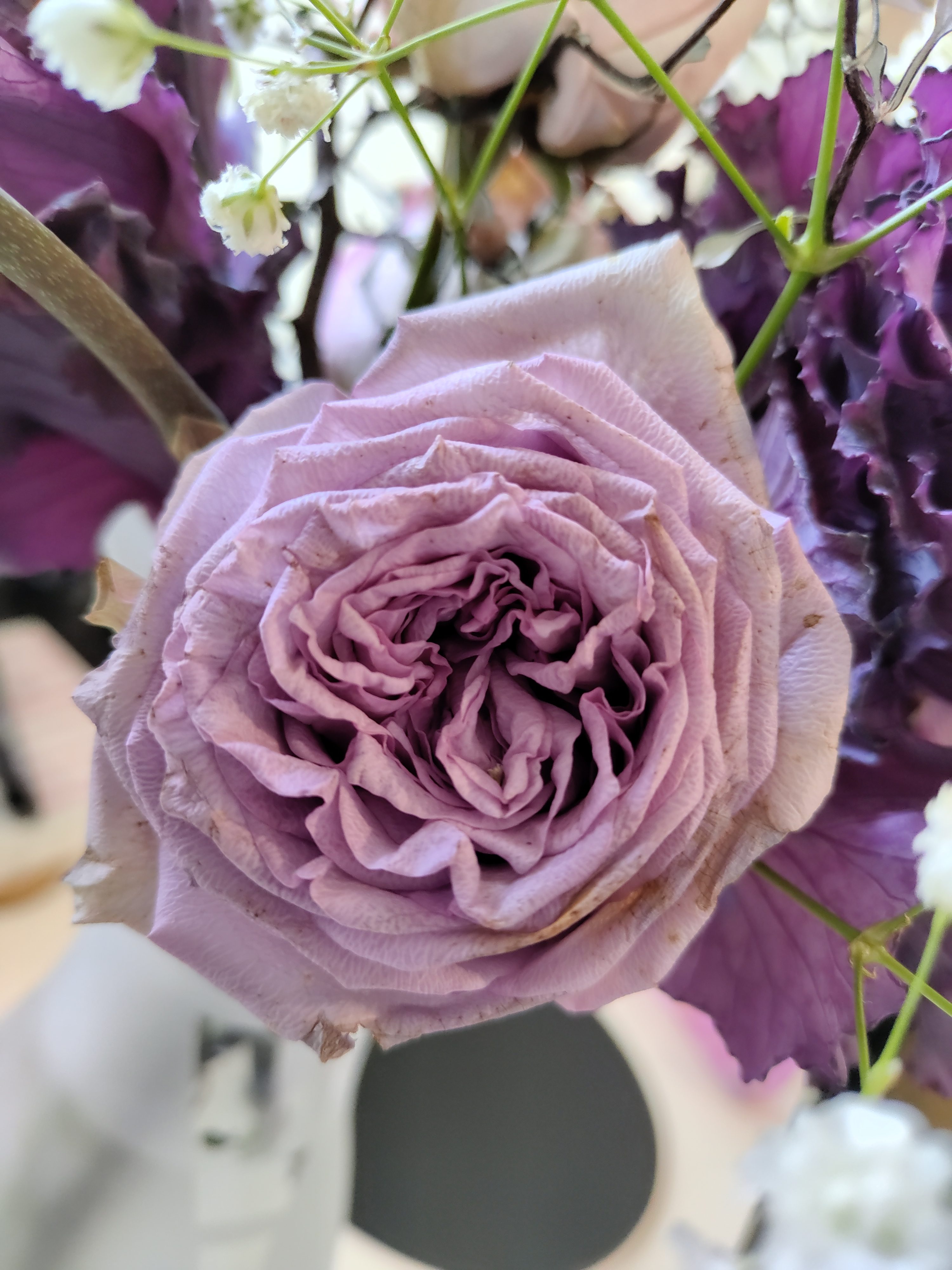 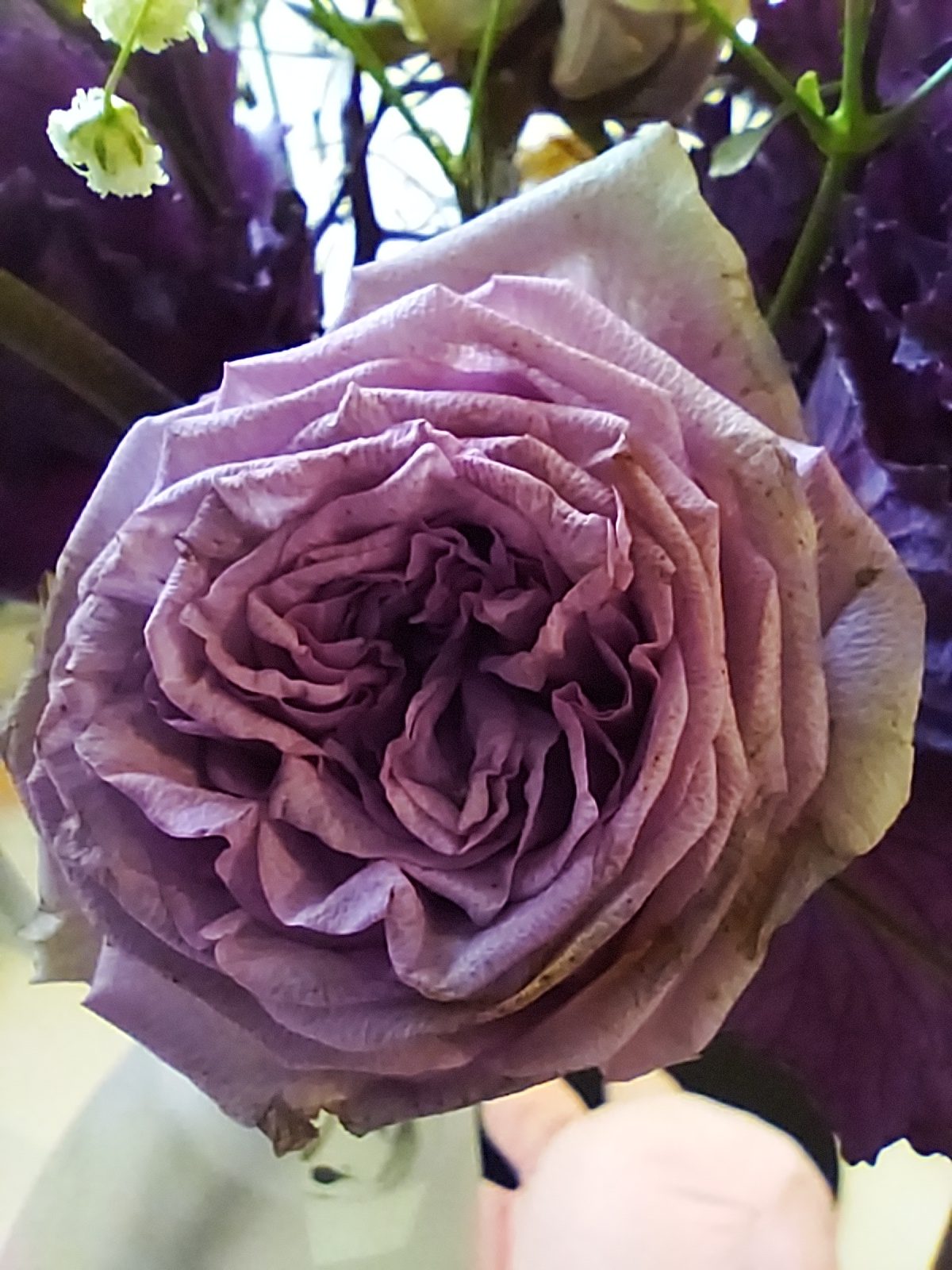 The TCL 20 5G runs Android 10, which is bizarre not only because it’s now out of date, but even more so given the cheaper TCL 20 SE (which dropped at the same time as the 5G) ships with Android 11. TCL’s website confirms that the 20 5G will be getting an Android 11 update, but it’s still a strange omission. Still, it’s not a dealbreaker, and TCL’s user interface is clean and organised, if not as clean as vanilla Android.

Combined with the newly-released mid-range Snapdragon 690 chipset and 6GB of RAM, it makes for a snappy experience no matter if you’re mobile gaming, flicking between apps or editing photos and videos. The side-mounted fingerprint sensor is blazingly fast, too, especially paired with Face Unlock, making actually getting into the phone a breeze.

Something you likely won’t find on any other phone is the TCL 20 5G’s dedicated button on the left side, which, when pressed, triggers Google Assistant, if that’s your thing. It’s absolutely not my thing, so having it tucked away somewhere I’m unlikely to press accidentally is appreciated.

The TCL 20 5G is powered by a 4,500mAh battery, which is easy to get a full day of moderate use (and then some) out of. It’s not the best I’ve ever seen, but it’s longer-lasting than many smartphones well above this price range.

Perhaps I’ve been spoiled by OPPO and Realme’s ridiculously quick 30W and 60W charging, but the TCL 20 5G’s 18W ‘fast’ charging doesn’t quite satisfy my need for speed. It takes around two hours to refill from empty, which isn’t the worst, but it’s nothing to write home about, either.

Likewise, you won’t find wireless charging here, but you’d struggle to find that feature in any phone under about $800.

There’s no denying the TCL 20 5G is fantastic value. To find 5G connectivity, a spectacular display, speedy performance and a decent camera for less than $500 is pretty rare, but TCL has done it. It’s not flawless, of course, but the sticking points we have are - for the most part - relatively minor. Overall, it’s a solid entry-level smartphone for those looking to dip their feet in the 5G pool without committing, given the slow rollout of the network.