Samsung Galaxy A21s vs A31: Side-by-side

They may be closely matched in terms of model numbers, but there are reasons to weigh up the respective perks of the Samsung Galaxy A21s and A31. 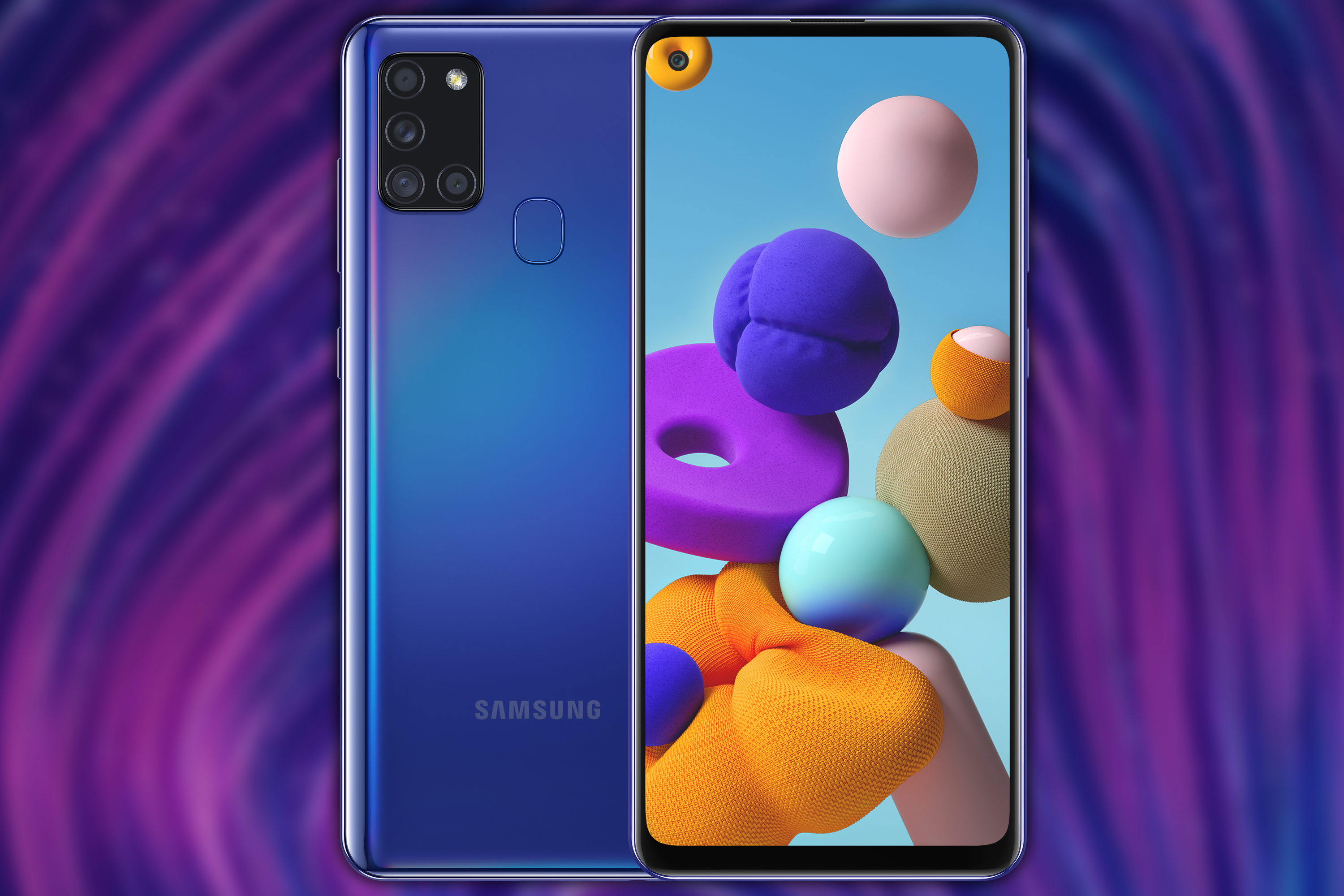 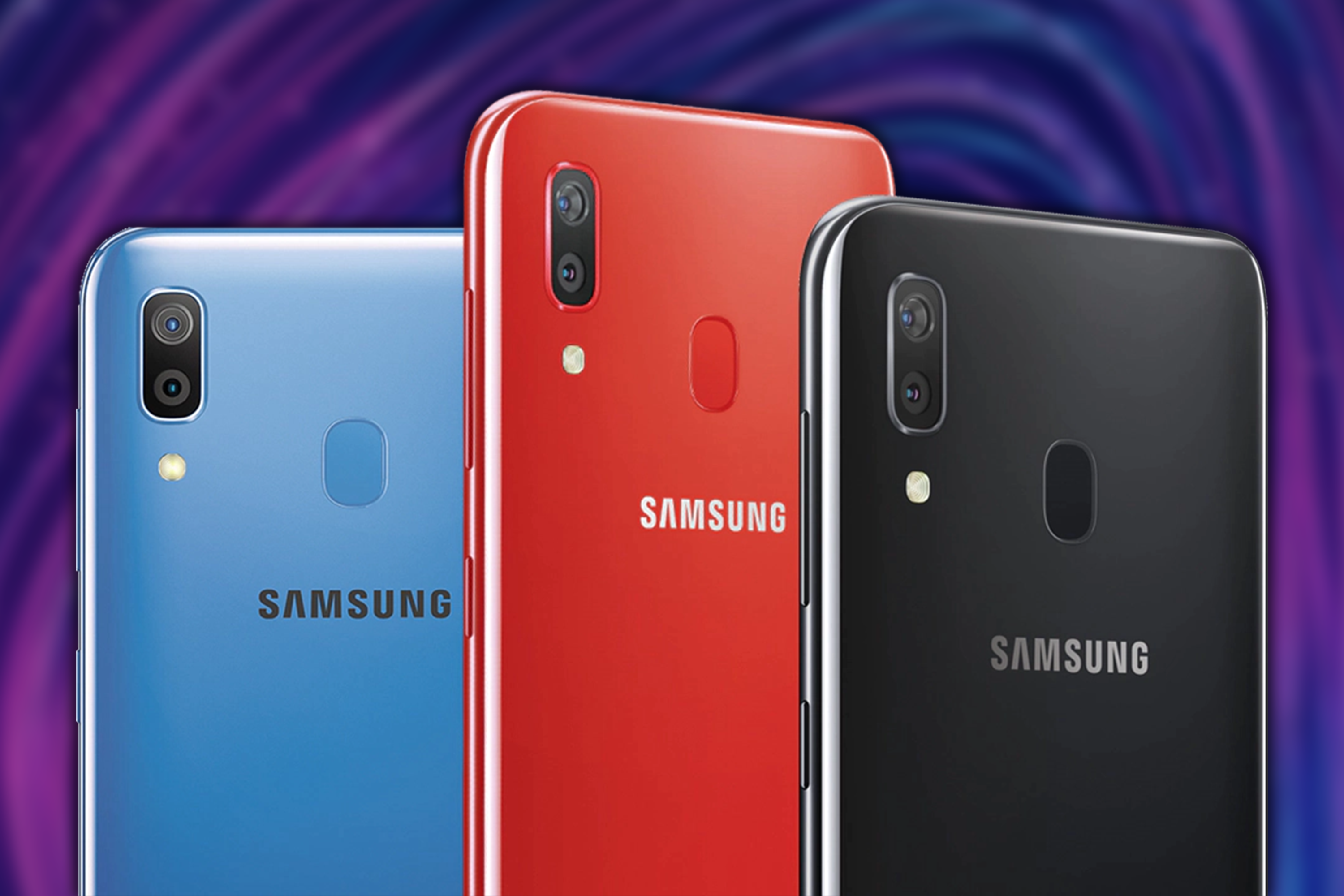 The A21s and A31 are even matched in most regards, leaving us wondering why you'd pay extra for the A31. We lean towards the A21s as a phone that can do it all, and save you $100 in the process.

Postpaid plans are a great way to get everything you need for monthly mobile phone use: calls, data and, of course, the option to pay off a new handset, too.

But while top-end handsets like the Samsung Galaxy S20 cost close to $2,000RRP, cheaper Galaxy handsets are a viable choice for buying a handset outright so you can tap into the ongoing savings of a Prepaid or SIM Only mobile plan.

Based on the core Samsung specs, let’s take a look at which of their successors comes out on top.

The recommended retail prices (RRPs) for the A21s and A31 represents a price jump for both when compared to their predecessors. The A20 launched at a budget-friendly RRP of $279, while the A30 wasn’t a whole lot more at $379.

Of course, the street price for mid-tier smartphones varies quite a bit from the RRP. Not only are both the A21s and A30 cheaper now, but they are also closer in price to one another.

Samsung Galaxy A21s vs A31 price in Australia

On the surface, as the naming conventions may suggest, the A21s is a cheaper version of the Samsung Galaxy A line, compared to the more expensive A31. Here’s a full breakdown of their respective specs:

When we go down this list of specs, there isn't much that really jumps out as major pluses or minuses. The differences in the screens may seem pronounced, but you're unlikely to be disappointed with the LCD panel in the A21s. Especially given that the lower resolution panel definitely contributes to its superior battery life.

Benchmarking results we've seen suggest that the A31 handles some tasks faster, but overall, we're talking about seconds in the time in takes to load an app. That both phones have 4GB of RAM is a good sign.

Additionally, the A21s has an older-tech PLS TFT LCD screen compared to the A30’s Super AMOLED display. The result: everything on screen looks noticeably better on the A30’s Infinity-U Display compared to the A21s’s Infinity-O Display. More pixels spread out over (slightly) smaller screen real estate is easier on the eyes, too.

In basic terms, PLS TFT LCD displays are an older (but more common) smartphone screen technology and tend to be in cheaper-model phones when compared to the newer Super AMOLED screens. TFT screens rely on a backlight, consume more power, and have a shorter lifespan.

The other similarity is the ultra-wide cameras, which share a 123-degree view and 8MP (F2.2) resolution.

In terms of CPU speeds, the A21s and A31 are comparable, both with an Octa-core processor that can reach speeds of up to 2GHz.

As for memory, the A21s has 3GB, which falls short of the A31’s 4GB. For the smartphone gamers out there, the A31 also includes a Game Booster mode to optimise available system memory, as well as battery life and temperature.

That said, both Samsung Galaxy A handsets offer the option of expandable memory via MicroSD of up to 512GB. Considering 128GB MicroSD cards are purchasable for less than $50 for certain brands these days, the limited capacity concerns of the A21s can be negated with an affordable upgrade.

Both the A21s and A30 boast a healthy-sized 5,000mAh internal battery, neither of which can be removed (as is the standard these days). Similarly, both Samsung Galaxy A handsets feature fast charging via 15W charger, which means you can get up to 50% battery charge in an hour of charging.

There are some key differences to note in usage scenarios, though:

The table shows that, despite having the same battery, the A21s comes out on top for Samsung’s estimated usage scenarios in every category except for video playback, which the A30 edges out with a one-hour improvement. The A21s is up by three hours in LTE and WiFi usage time, 12 hours for audio playback time, and a whopping 21 hours for 4G LTE talk time.

For $120 extra, the A31 should deliver a better screen, better photography and marginally better performance, but these improvements are hard to spot when looking at phones in this price category.

There's no obvious difference that justifies spending the extra money; the phones are the same size, have the same huge battery, run the same apps and perform the same tasks. If we were shopping for a new Samsung, we'd choose the A21s.

Thinking of going premium? Find the Galaxy S20 on a plan

Or if you need a budget SIM, we've rounded up those too. 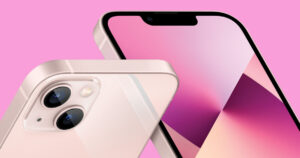 By
Nathan Lawrence
The best iPhone plans in Australia
I spy an iPhone deal. 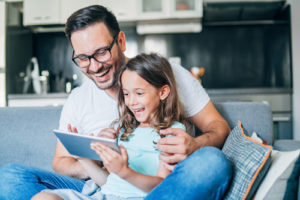 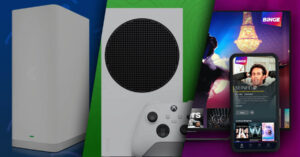 By
Brodie Fogg
Best TV and internet bundles and packages Australia (2022)
Check out these little bundles of joy...