The Pixel 7 family launches on October 13 starting at $999

Google first revealed the Pixel 7 and Pixel 7 Pro back in May, but we now finally have the full picture. The pair are Google's latest attempt in the flagship space, competing against Apple and Samsung, but pricing has held firm from last year. 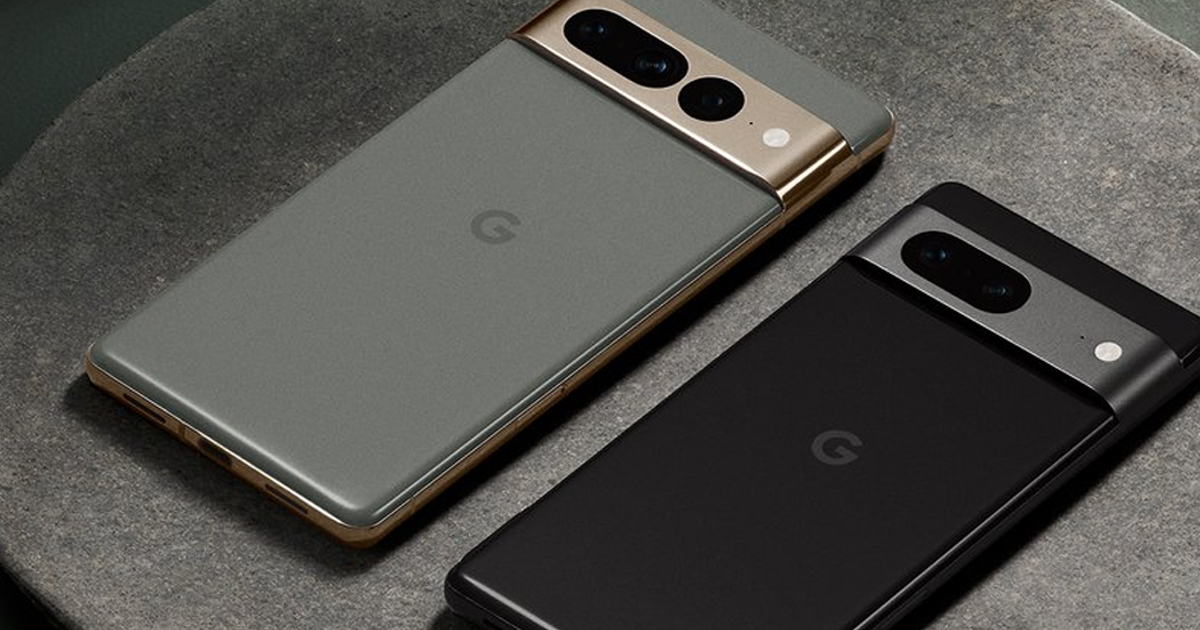 Before we get into the full details, here's the important stuff. Both the Pixel 7 and Pixel 7 Pro are available to buy on a postpaid mobile plan in Australia now through Telstra and Vodafone. Check out the widgets below for a breakdown of what to expect when it comes to pricing.

The Pixel 7 family continues to be powered by an in-house Google processor - the second-generation Tensor.

Rather than talk about pure performance, Google has said Tensor G2 helps improve battery life with its efficiency, improves dictation and transcription, and speeds up camera features like night mode.

Both phones can use the primary lens for 2x optical zoom, and Pixel 7 Pro has up to 30x digital zoom.

In addition to upgraded hardware, the Pixel 7 cameras get a few new software tricks. Cinematic Blur video adds a portrait mode effect to video (similar to the Cinematic Mode Apple introduced with the iPhone 13), and Photo Unblur can be used to remove blur that happens from subject movement or camera shake. Photo Unblur can be used on any photo on your device, not just photos taken by the Pixel 7.

The Pixel 7 still has a flat display, but is a little smaller this year. Rather than 6.4-inch, you can a 6.3-inch handset with a flat 90Hz display. On the other hand, Pixel 7 Pro has a subtly curved 6.7-inch screen with a 120Hz refresh rate - just like last year. The screens are 25% brighter, however.

In terms of battery, Google says both phones can last "beyond 24 hours". There's also an extreme battery save mode said to last up to 72 hours, but disables functionality like 5G.

Once again, the Pixel 7 Pro supports mmWave, making it the second phone to do so in Australia. mmWave is a faster form of 5G that operates on higher frequencies. This allows for faster download speeds - over 3Gbps - but at the cost of range. The Pixel 6 Pro is the only other phone to have launched with this functionality.

The Pixel 7 is available in a choice of Lemongrass (a yellowy green), Obsidian (black), and Snow (white). The Pixel 7 Pro is also available in Obsidian and Snow, but its third colour is Hazel (a deeper grey green)

In addition to offering three years of operating system updates, Google says the Pixel 7 and Pixel 7 Pro will get five years of security updates. The pair will also get free access to Google's VPN - VPN by Google One.

Complete pricing for the new phones is as follows:

This is unchanged from the Pixel 6 family.