How much does the Google Pixel 7 cost in Australia

Pixel perfection has arrived, but how much will it cost you?

How much will all this cost you in Australia? Well, that depends. 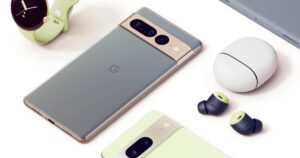 Here's a quick round-up of pricing for the Google Pixel 7 and Pixel 7 Pro from Australian retailers.

Both devices release on the 13th of October. 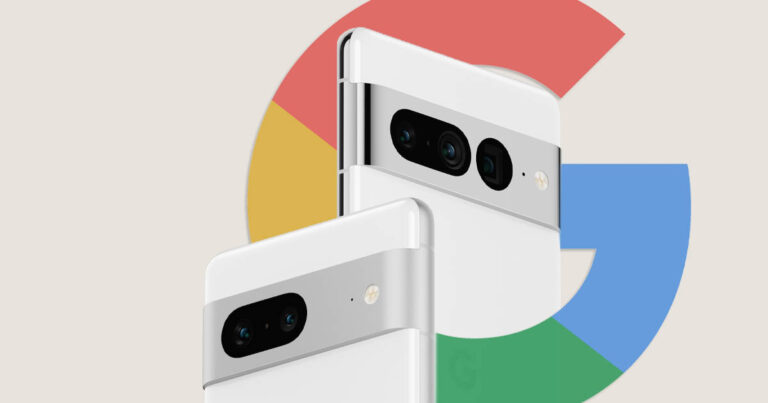 After teasing the Google Pixel 7 and Pixel 7 Pro earlier at this year's I/O developer conference, Google has gone and set a date for its next major hardware release.

Pre-orders are officially available from the 7th of October with both the Pixel 7 and Pixel 7 Pro set to officially release in stores on Thursday the 13th of October.

There are a number of pre-order deals available, such as a $300 store credit if you pre-order through the Google Store, if you purchase your Pixel 7 or Pixel 7 Pro by the 12th of October.

Regardless of whether you're after the Google Pixel 7 or the Pixel 7 Pro, those looking to avoid paying outright for Google's latest and greatest have a few options when it comes to postpaid mobile plans. The new devices will be available at launch on both 24-month and 36-month plans through a number of Australian carriers including Telstra and Vodafone.

If you're looking to pick up a new Google Pixel 7 through Telstra, the cheapest way to do so is going to be by pairing up the 128GB model with Telstra's $58 Basic Upfront Mobile Plan. This works out to be $82.97 per month over 36 months, with device repayments making up $24.97 of that sum.

As is often the case, Vodafone offers some of the cheapest month to month pricing when it comes to the new Google Pixel 7 and Pixel 7 Pro. A 128GB Google Pixel 7 paired up with Vodafone's $40 Lite plan will run you just $67.76 per month for 36 months.