Google gets serious about smartwatches, teases the Pixel 7

The Pixel Watch and Pixel 7 are coming later this year.

Google is officially getting serious about smartwatches, revealing the long-rumored Pixel Watch at its annual Google I/O developer conference.

While the company isn't ready to talk about the specs and other nitty-gritty when it comes to their new flagship wearable, Google did show off the design of the device and talk a bit about what to expect from it.

The Pixel Watch boasts a sleek and circular display that's closer to something like Samsung's Galaxy Watch Active than the Apple Watch. Google says that this external design will be complemented by a redesigned Wear OS UI  and features that allow it to play nicer with the company's other Pixel devices.

As with the Apple Watch, the Pixel Watch will be available with either Wi-Fi or Wi-Fi and 4G connectivity. Google has also confirmed that the Pixel Watch will leverage Fitbit's tech when it comes to health tracking, with the wearable able to offer both continuous heart rate and sleep tracking.

For many, the promise here lies in Google's ability to integrate its ecosystem of product and services like the Google Assistant and Google Maps into the experience to an extent that other Wear OS watches haven't been able to.

Australian pricing and availability for the Google Pixel Watch is to be announced, but expect more details to drop sometime in the months ahead. 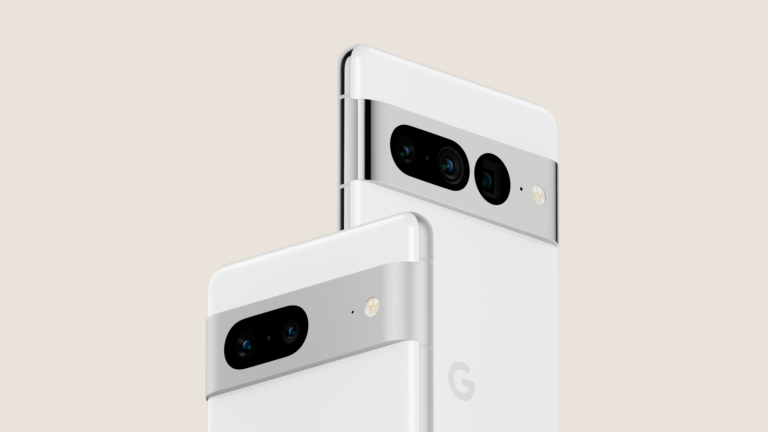 Alongside the above and the budget-friendly Google Pixel 6a, Google also gave this year's I/O attendees a first look at the design of Google Pixel 7 and Google Pixel 7 Pro and an as-of-yet unnamed Pixel tablet.

Although Google did confirm that this year's Google Pixel flagships would boast a next-generation version of last year's Tensor processor, that's about all we'll know.

The company revealed even less about their upcoming Pixel tablet, which isn't expected until 2023.

"Built to be the perfect companion for your Pixel phone, our tablet will blend into your day-to-day routine and help connect the moments you’re on the go with the moments you’re at home. We hope to have more to share here in 2023, so stay tuned," said Google exec Rick Osterloh. 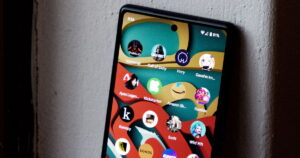 See what we think about the Pixel 6a

With hardware that swings above its weight class and a design that loses little in the way of charm, the Google Pixel 6a is a standout smartphone for budget buyers.

Read our Google Pixel 6a review