Here’s how Optus endless data stacks up against the competition

Optus has ditched $10 per GB excess fees in favour of speed-capped 'endless data'.

Without much fanfare, Optus has ditched its $10 per GB excess fee on its mobile plans and opted for the trendy 'endless' data option already adopted by Telstra, Vodafone and more.

As Australians rely more and more on their mobile data when they're out of the house (or can't rely on fixed-line broadband at home), it's getting easier and easier to rack up multiple $10 charges over the space of a month so many telcos have made the switch to the ACCC-friendly term 'endless data'. It's a move in the right direction for sure but it's not without its limits, of course. Following Telstra's lead, Optus mobile and mobile broadband plans will cap your download speeds at 1.5Mbps once you hit your limit. After that, you have the option to suffer slow speeds for the rest of the month, or purchase a data add-on to get you by.

How does Optus endless data compare with the competition?

As mentioned above, Optus has matched Telstra's efforts by capping excess data usage at 1.5Mbps. That's almost too slow to handle many modern internet activities while being just fast enough to get you out of a bind if you need to say, order an Uber, or transfer some money. Vodafone's prepaid plans are also capped at 1.5Mbps, while its postpaid range has faster endless options the more you spend per month. $35 to $40 per month gets you 2Mbps speeds for excess data usage, $45 and $50 plans get you 10Mbps excess data speeds, and the top-tier $100-per-month plan will get you 25Mbps if you go over the included 150GB.

Lastly, there's TPG's new felix mobile, which offers a single plan that only comes with endless data. For $35 per month, felix gives you unlimited talk and text, and endless data that's capped at 5Mbps on the Vodafone network. The key difference is that felix doesn't offer an allotted amount of what Vodafone would call 'Max Speed' data. It's endless from the get-go, so while felix customers will never see an excess data charge on their bill, they will only ever access capped 5Mbps speeds. 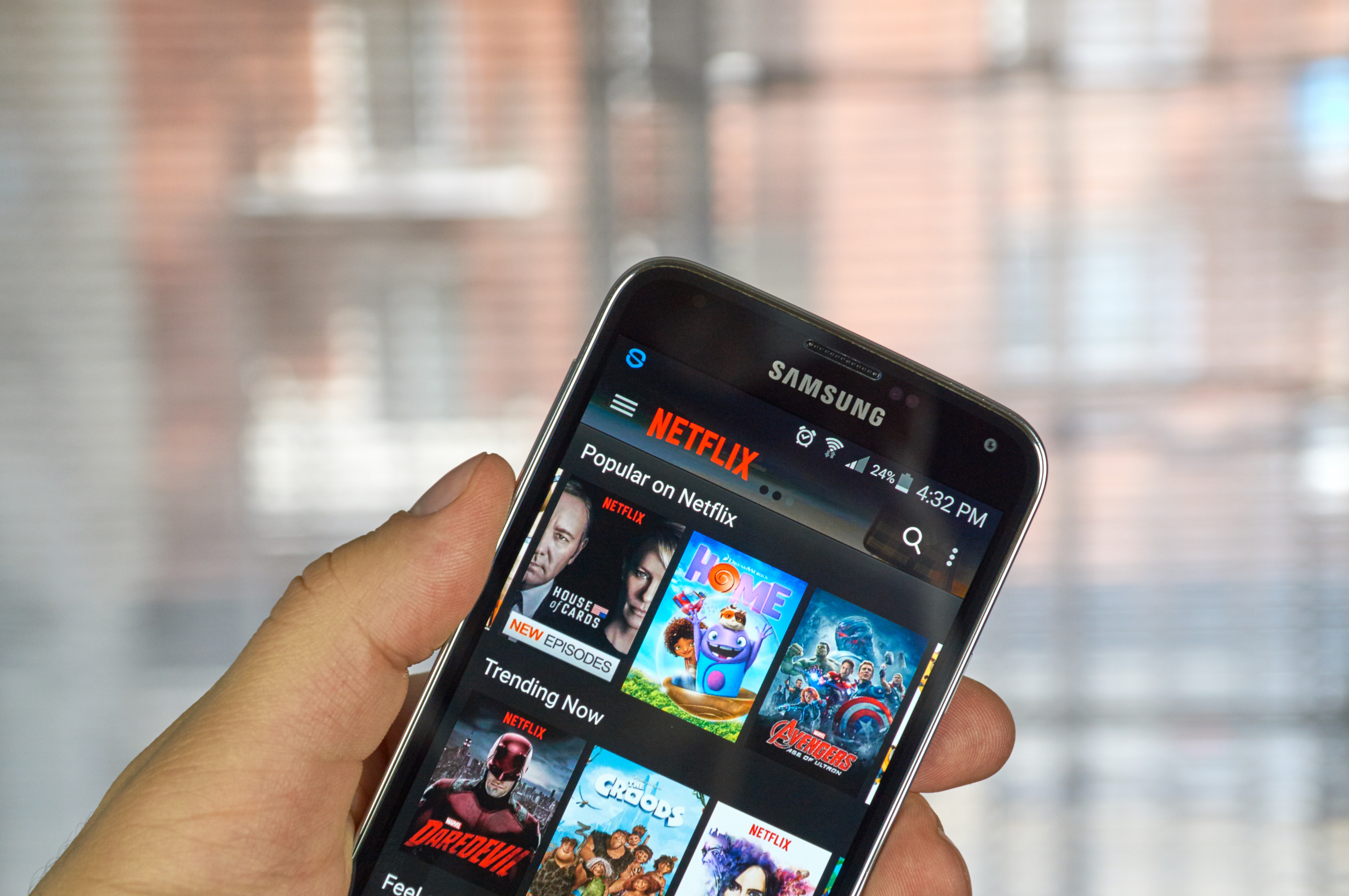 Historically speaking, 1.5Mbps isn't the absolute pits. The official Internet Connection Speed recommendations from Netflix suggest you need a minimum of 0.5Mbps to stream Netflix, but 1.5Mbps is the recommended broadband speed for basic streaming. With that said, the recommended speed for standard definition streaming is at least 3Mbps. Technically, you should be able to stream Netflix on 1.5Mbps, but you'll be sacrificing video quality (and buffer time). Streaming movies and downloading games in a reliable timeframe is going to require speeds faster than 1.5Mbps, but even everyday tasks, like browsing the internet, checking emails, and banking online, will be painfully slow on capped speeds.

As for the 5Mbps cap set by felix, WhistleOut's Anula Keenan has crunched the numbers on whether 5Mbps is fast enough for the typical Australian user.

All in all, it's good to have in a pinch, but capped 'endless' speeds won't stop many Australians from biting the bullet and purchasing a data add-on to get them through the end of the billing month.

Now you know a little more about Australia's 'endless data' options, have a gander at the most popular plans they are available on from Optus, Vodafone, and Telstra.