Samsung are bringing some new laptops to Barcelona. 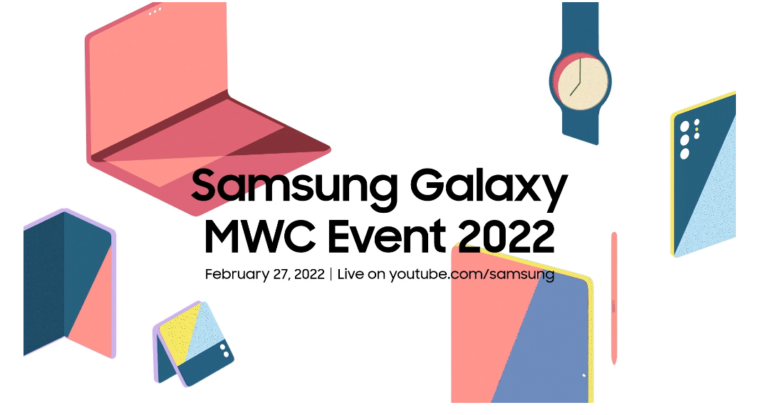 It’s only been a week or so since the debut of the Galaxy S22, Galaxy S22+ and Galaxy S22 Ultra, but Samsung is already gearing up for their next big product launch.

The company has scheduled a livestream on the 27th of February ahead of this year’s Mobile World Congress (MWC) in Barcelona, Spain. MWC 2022 is set to run from the 28th of February to the 3rd of March. Those looking to tune in will be able to watch via livestreams on both the Samsung Newsroom and YouTube.

While MWC is traditionally tilted towards smartphones, the fact that Samsung’s latest flagships made their debut so recently suggests that the company might be looking to show off something else.

Wearables are one possibility here, as it’s been about six months since the debut of the Galaxy Watch 4. However, the inclusion of a laptop graphic in the teaser for the event plus talk of a “soon-to-be-announced next generation Galaxy Book lineup” in a recent blog post by Samsung executive Hark-sang Kim has led many to assume that a refresh of the company's range of portable PCs may be the headliner here.

The blog post talks up some of the key strategic partnerships that Samsung are looking to leverage when it comes to building a portable PC that feels right at home within the wider Galaxy product ecosystem.

“To deliver the safest PCs possible, we worked together with Intel and Microsoft to ensure the next generation of devices meets the strongest security standards and combats modern security threats. We can’t wait to show you the next generation of Galaxy Book alongside our trusted partners," - Hark-sang Kim, Corporate EVP & Head of New Computing R&D Team at Samsung Electronics

Unfortunately, none of the above came to the Australian market. The last taste that Aussies had of the Galaxy Book range was the Snapdragon-powered Galaxy Book S, which released back in 2020. 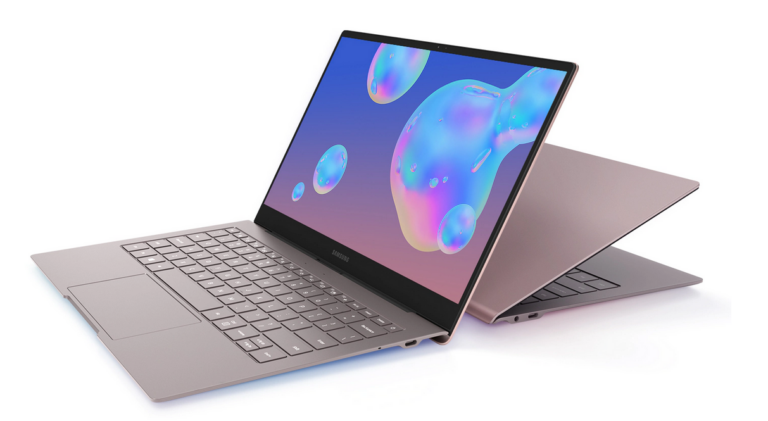 As the Reviews.org AU team's resident Galaxy Book Defender, I feel like I should disclose that I still regularly use this laptop. I've thought more than once about importing last year's Galaxy Book Pro via Amazon, and (as you might be able to guess at this point) I am writing this news story on my Galaxy Book S.

Don't get me wrong, this ARM-based PC certainly has its fair share of limitations and shortcomings. However, Samsung's penchant for making hardware that's as nice to use at it is to look at has translated surprisingly well into the laptop space in the past so I’m pretty keen to see if any of these next generation Galaxy Books make it to our shores.

Look forward to more news about Samsung’s next wave of Galaxy Book devices later this month.