Keen to get in early on Samsung's next foldable smartphone? You've come to right place. 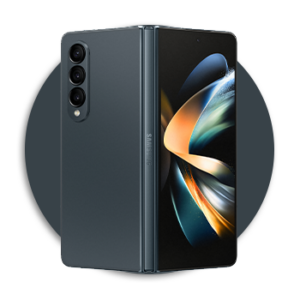 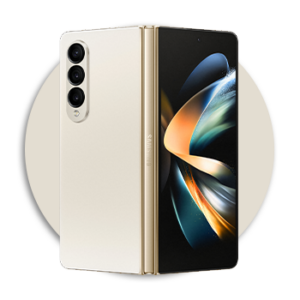 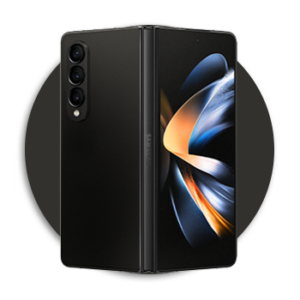 We’ve used the 512GB as our baseline model for comparison as those who preorder the Galaxy Z Fold 4 get a free upgrade, making it the same cost as the 256GB.Plans and pricing are subject to change and information listed is only accurate as of the last page update.

If you're looking to pre-order the newly-announced Samsung Galaxy Z Fold 4 in Australia, trading in that interest for action takes only five easy steps. 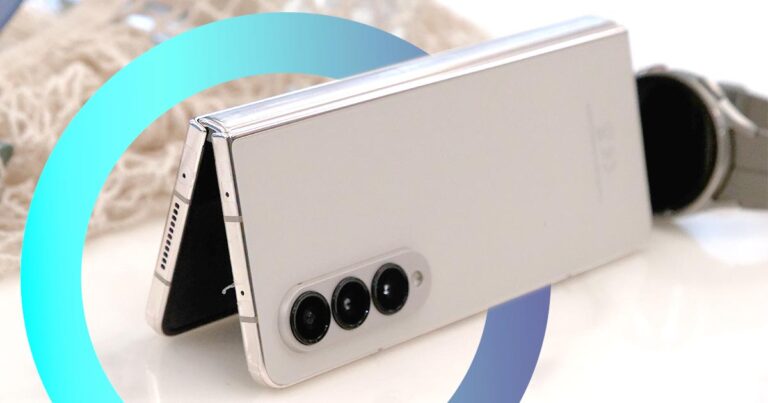 Six months after refreshing its premium lineup with the new Galaxy S22, Samsung is flexing its foldable chops with the announcement of the Galaxy Z Fold 4.

While Samsung's flagship foldable is already one of the the priciest smartphones money can buy, the current economic climate led some to speculate that this year's Galaxy Z Fold 4 would be even more expensive.

Thankfully, this year's Samsung Galaxy Z Fold 4 starts at the same price as the previous Galaxy Z Fold 3. However, that's just the starting price. If you want one of the higher storage models, you're looking at paying a little bit more than you would with last year's flagship foldable.

Check out the table below for a full breakdown of the pricing for each storage variant of the new device (plus how it compares to the pricing of the Galaxy Z Flip 4 and Galaxy S22 series).

The Galaxy Z Fold 4 is far from affordable. If you'd prefer to pay things off over time, we don't blame you. Telstra, Optus, Vodafone and Woolworths Mobile all offer the Galaxy Z Fold 4 on 24 and 36-month payment plans.

Each provider has their own perks and preorder incentives, so be sure to read up on them below before locking in your preorder.

Those who get in early when it comes to the Galaxy Z Fold 4 will secure a few freebies for their interest, ranging from a tablet to a complementary storage upgrade.

The first of these is a general promotion from Samsung. No matter which provider you go with, Samsung Australia will bump you up a tier when it comes to onboard storage. If you pre-order the 256GB version of the Galaxy Z Fold 4, you'll get the 512GB version and so on. Depending on how much you're willing to spend, you could be looking at savings of as much as $300 and a lot more gigabytes of storage.

Those who pick Telstra when it comes to their Galaxy Z Fold 4 pre-order will score a free Samsung Galaxy Watch 5. Alternatively, getting your hands on a Galaxy Z Fold 4 through an Optus mobile plan nets you a free Galaxy A8 tablet (plus a 3-month connected devices plan with 5GB of data) and a six-month subscription to Optus' Upgrade and Protect service.

Then there’s Vodafone. This pre-order boasts the biggest numbers, but more than its fair share of terms and conditions. Customers who pre-order the Samsung Galaxy Z Fold 4 through the carrier are eligible for an extra $700 of trade-in value. While it doesn't exactly make Samsung's latest foldable budget-friendly, the potential savings here are sizable regardless.

If the pros and cons of these various schemes are a little complicated or overwhelming, fret not. The table below lays out what each provider is offering in terms of Galaxy Z Fold 4 pre-order deals. 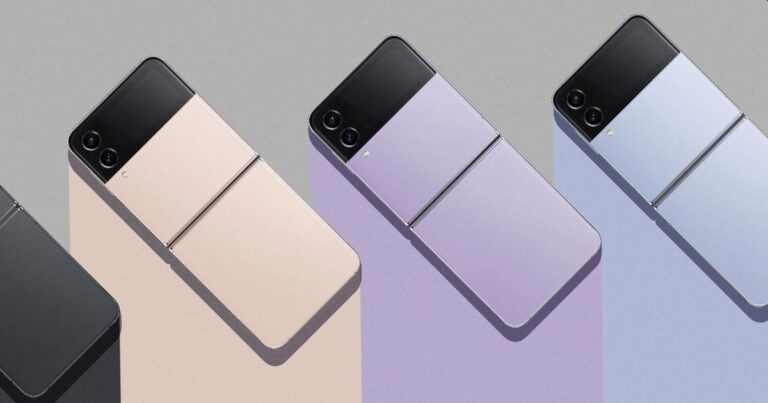 Where to buy the Samsung Galaxy Z Fold 4 in Australia?

Beyond picking up any of the new devices through Samsung directly, the Galaxy Z Fold 4 will be able to be found through the following partners and retailers: