What that means for new and existing customers. 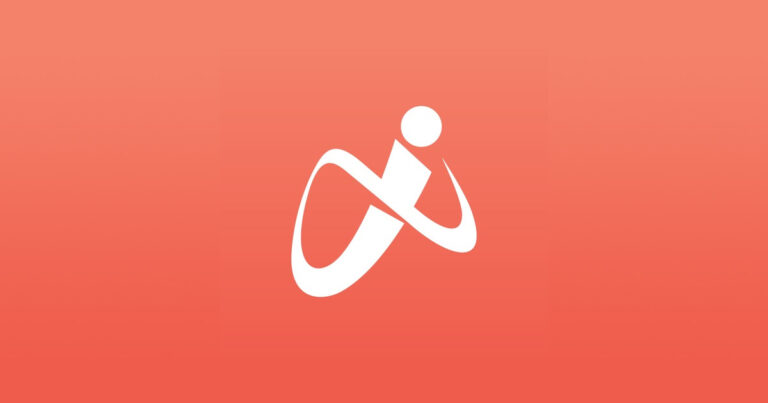 Fellow MVNO amaysim has acquired Jeenee Mobile - we've spoken to both telcos about what that means for existing customers.

Today, Jeenee Mobile has announced that it has been acquired by amaysim. Jeenee Mobile is an Optus MVNO known for its great-value Pennywise plans and social responsibility programs, such as the 'Make A Difference' program, which offered discounted plans to Australians living with disabilities. It also offered discounted plans for Seniors and Kids.

Speaking with Reviews.org, Jeenee Mobile's managing director Jeremy Way said that "Jeenee Mobile was today acquired by Amaysim Australia Limited" and "As such the Make a Difference Program, the Disability, Seniors and Kids plans have been retired."

We got in touch with amaysim's Head of Communications, Melissa Grove, for more information on the acquisition.

Grove confirmed that "in the short term, there won't be any change for Jeenee's existing customers. Customers on Jeenee plans and contracts can expect to continue on those terms and under the same brand. Both amaysim and Jeenee use the Optus network so there will be no change to their coverage or service."

So for the foreseeable future, Jeenee Mobile customers should expect to continue paying for the same service.

Grove elaborated further on the future of Jeenee Mobile customers, stating that amaysim will be "leveraging our existing systems and processes to manage Jeenee's customers" and that amaysim is planning on releasing some "exciting upgrades for Jeenee customers."

When asked about Jeenee's Make A Difference program, and its discounts for  Seniors and Australians living with a disability, amaysim says that its plan is "ensure all existing customers on the 'making [make] a difference plans (across disability and seniors) will be better off - with either more included value, lower prices or in some instances, both."

As for new customers, amaysim's first step is to "simplify" the number of plans Jeenee sells in the market, stating "certain plans will no longer be available to new customers."

What's next for new and existing Jeenee Mobile customers?

While we wait for more information on what the amaysim-led future looks like for existing Jeenee Mobile customers, it goes without saying that now probably isn't the best time to sign up for a 12-month contract with the Optus MVNO.

If you're looking for a good deal on the Optus network, these are the week's most popular plans that use Optus 4G.