There are two plan options: month-to-month and 24-month. The only difference between the two is that you will save yourself the $216 modem fee if you commit for 24 months. 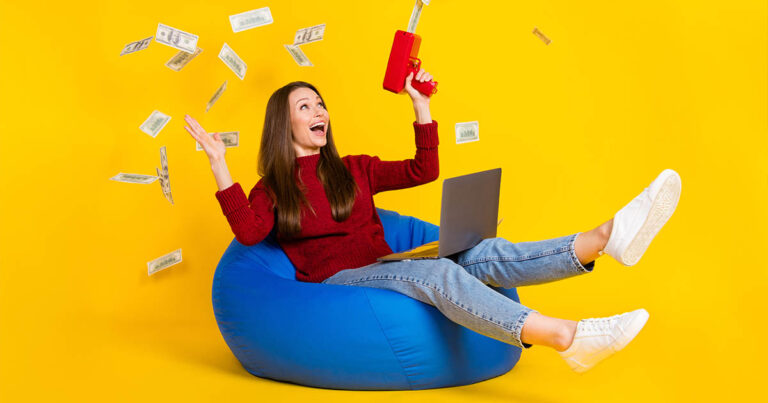 While both deals shake out at around the same price, opting for Spintel's offer has its pros and cons. For example, the Spintel 4G Home Wireless Broadband plan will get you 100Mbps potential speeds, whereas the Optus deal is capped at 25Mbps. But the Spintel plan is also capped at 500GB per month, whereas Optus offers unlimited downloads. In the end, you've got two good offers to choose from, it just depends on whether data or speeds are your priority.

Take a look at the table below for a breakdown of the most popular wireless internet plans on each network (Telstra, Optus and Vodafone).

Here are some of the most popular broadband deals available in Australia.