Despite school, work and events moving online due to COVID, a new ACCC report shows the NBN has handled the extra load well. 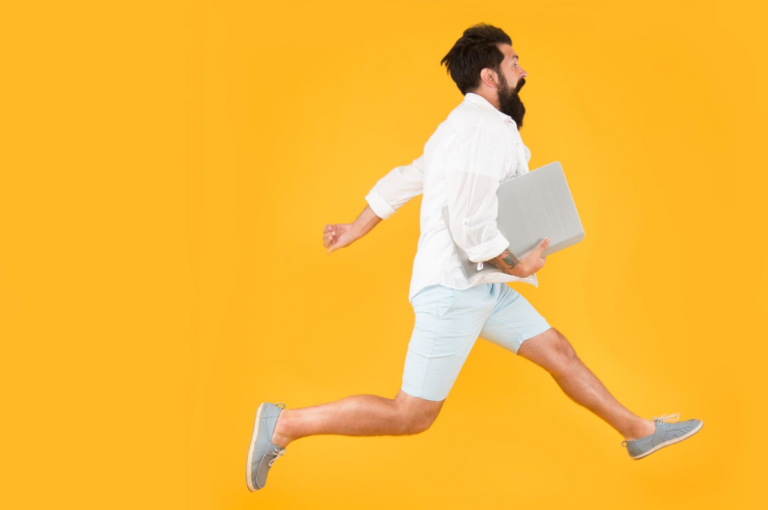 Back in the early days of the COVID-19 pandemic, when we were all bingeing Tiger King and attempting sourdough from scratch, one of the biggest fears was that the NBN would struggle under the weight of millions working and learning from home. Surprisingly, despite the massive increase in usage over the last few months, a recent snapshot reveals speeds haven’t taken a hit.

A new report by the Australian Competition and Consumer Commission (ACCC) looked at NBN speeds during the height of the pandemic, between 22 May and 20 June, and revealed unexpectedly strong performance across the board.

“We have seen an improvement in download speeds for all speed tier plans and across all retail service providers (RSPs) during the period from May to June,” ACCC Chair Rod Sims said. “Speeds are also similar to those seen prior to the pandemic, in spite of a prolonged surge in broadband demand as households and businesses practice coronavirus restrictions.”

Earlier this year, NBN Co decided to offer providers an extra 40 per cent network capacity at no extra cost. Sims believes this move (which has been extended until the end of November), along with streaming services reducing their picture quality, is to thank for the solid speeds reported during the pandemic.

According to the report, MyRepublic and iiNet have shown the biggest improvement, with speed boosts of 5.4 and 4 per cent respectively during their busy evening periods.

Looking for a new NBN plan? Check out the most popular packages below.