Pre-orders are available now, with headsets shipping from 16 March.

Microsoft has announced Australian pricing, pre-order and release dates for the upcoming Xbox Wireless Headset. The branded set of gaming headphones will set you back $149.95 here in Australia and is set to ship on Tuesday, the 16th of March. Pre-orders are open now. 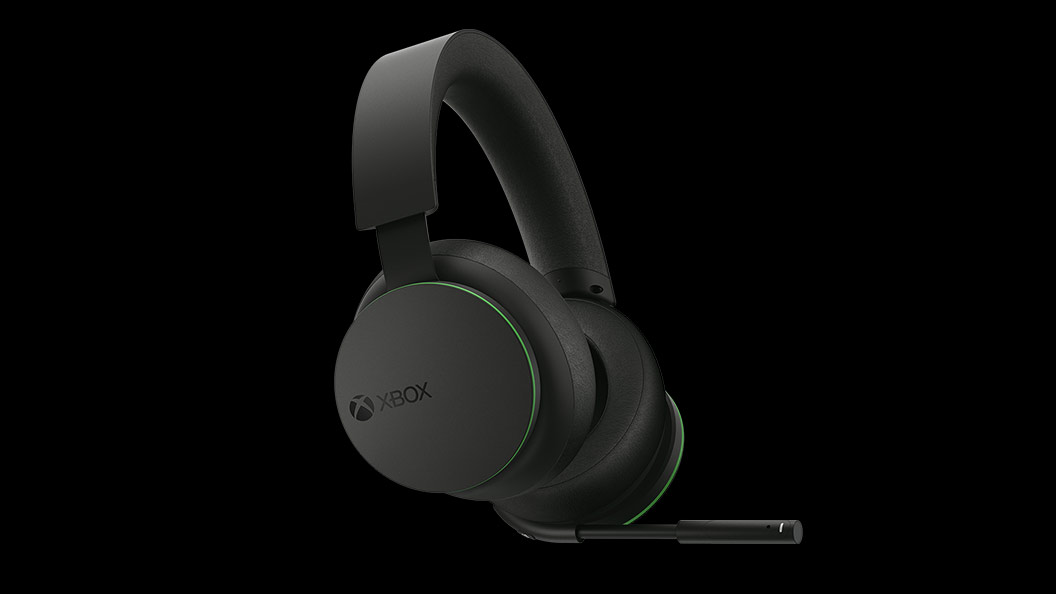 Shopping for a gaming headset can be a little confusing, especially if you tend to game on a variety of consoles and PC. Microsoft’s latest accessory, the Xbox Wireless Headset, eliminates some of that confusion for Xbox and PC players at least. The Xbox Wireless Headset is a sleek pair of Bluetooth headphones that will work seamlessly across Xbox One, Xbox Series S, Xbox Series X and Windows 10 devices. Which is great, because setting up a headset on Xbox is still far more painful than it should be in the new generation.

The Xbox Wireless Headset features USB-C charging, a flexible boom mic (with dual mic beamforming), and about 15 hours of battery life on a full charge (and about 4 hours of play of a quick 30-minute charge). There’s support for Windows Sonic, Dolby Atmos, and DTS Headphone:X too and, thankfully, you won’t need a Bluetooth dongle to connect to consoles.

Microsoft promises “high-quality audio with a low-latency” even on a wireless connection.

Here’s the full list of specifications for the Xbox Wireless headset.