It doesn’t feel like so long ago that the Nvidia GeForce RTX 30-series graphics cards released to unprecedented interest, with supply unable to keep up with demand.

Those 30-series GPUs are still the reigning champs, but they’re now set to be replaced by the Nvidia GeForce RTX 40-series of cards, which starts with the RTX 4090 and two versions of the RTX 4080.

Let’s get some of the new tech out of the way upfront before discussing what it means for everyday users. Nvidia has cooked up new streaming microprocessors, which are pitched as both performance boosting (up to double the performance) while being more power efficient than preceding technology. 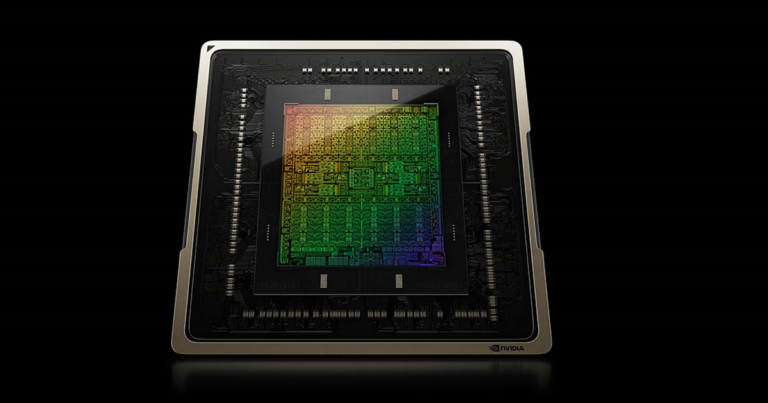 Which GPUs are available for the 40-series?

The Nvidia GeForce RTX 4080 will be offered in 16GB and 12GB variants, with Nvidia offering performance comparisons for both relative to the RTX 3080 Ti. Using a 4K resolution again, the RTX 4080 16GB version had a slight lead over the RTX 4080 12GB model, but both were close to double the performance of an RTX 3080 Ti running Microsoft Flight Simulator. Warhammer 40,000: Darktide shows a clear lead for the 16GB 4080—close to double the performance of a 3080 Ti—with the 12GB 4080 at around 1.5 times the gains.

What are the new features for the RTX 40-series GPUs? 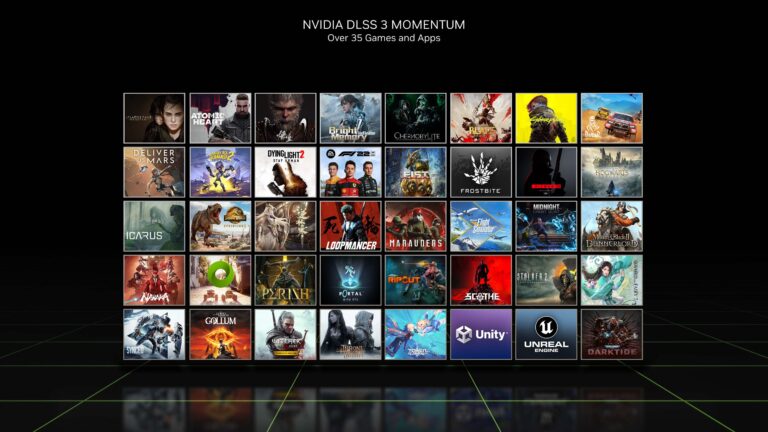 The Ada Lovelace architecture that’s at the heart of the Nvidia GeForce RTX 40-series graphics cards is, as you’d expect, even more powerful than the 30-series and preceding Nvidia GPUs. The fourth-gen Tensor Cores and third-gen RT Cores combine for powerful high-fidelity performance gains.

Specifically, Deep Learning Super Sampling (DLSS) 3 is the latest revision of AI-upscaling tech that takes lower-resolution images and upscales them in real-time as you play. In older versions of DLSS, this has led to impressive performance gains. For DLSS 3, this can lead to four times the performance with ray tracing enabled at 4K resolutions. You’ll need a 40-series graphics card to take advantage of DLSS 3 because of a newfangled Optical Multi Frame Generation technology that generates upscaled frames rather than just pixels.

What are the Nvidia GeForce RTX 40-series specs?

The table below outlines the full list of the most important specs for the Nvidia GeForce RTX 40-series graphics cards. All RTX 40-series GPUs use Ada Lovelace architecture and have third-generation RT Cores, fourth-generation Tensor Cores, plus support for DLSS 3. None of these GPUs supports SLI, so no need to save up for a second or third identical graphics card.

Additionally, all of these new GPUs support up to 8K resolution (7680x4320), with two HDMI ports and three DisplayPort connectors, as well as support for up to four monitors. When you’re pushing the graphics cards to their fullest, all GPUs are capable of a 90-degree maximum running temperature. Note there’s an adaptor in the box for the required PCI-express power connectors.

Of the specs, the most important things to note are the size of these GPUs. You’re going to need expert cable management and plenty of space for these three-slot monsters. Also note the power requirements. Nvidia is recommending at least a 700W power supply for the 12GB RTX 4080, but that stretches up to an 850W requirement for the RTX 4090.

When are the RTX 40-series graphics cards available?

As is the trend, the flagship graphics card is due to release first. The Nvidia GeForce RTX 4090 releases 12 October 2022 (the same day that DLSS 3 launches).

At the time of writing, there was no fixed date for the two RTX 4080 models, except we do know they’re coming in November 2022.

How much do the RTX 40-series graphics cards cost? 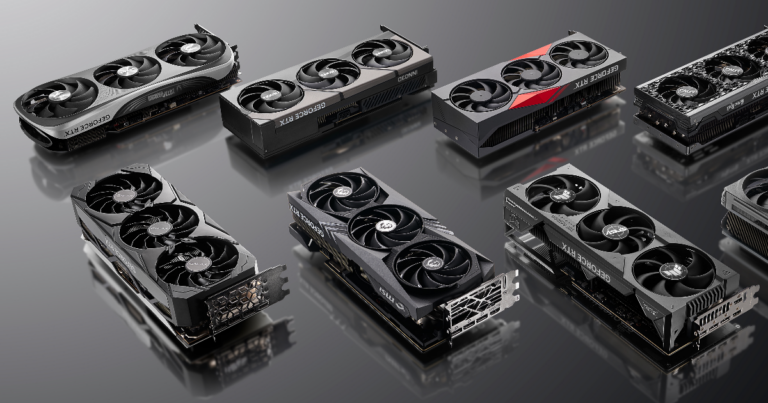 We hope you’re sitting down and have been putting aside money for your graphics card budget. The Nvidia GeForce RTX 40-series graphics cards aren’t cheap.

The RTX 4090 Founders Edition, the model that Nvidia releases, has pricing that starts at $2,959.

Meanwhile, expect to pay from $2,219 for the RTX 4080 16GB model and $1,659 for the 12GB variant. Nvidia confirmed this local pricing with us and said there are no plans for Founders Edition graphics cards to be sold in Australia or New Zealand at this stage.

While that may be disappointing news for some, there will be 40-series graphics cards from the usual third-party manufacturers. Nvidia specifically listed GPUs and gaming systems from Acer, Alienware, Asus, Dell, HP, Lenovo and MSI.

There are two Nvidia GeForce RTX 4080 models. One model has 16GB of GDDR6X RAM, while the other has 12GB.

Nvidia said that there are 35 games and apps that have confirmed DLSS support. For upcoming games, keep an eye out for A Plague Tale: Requiem, Atomic Heart, Bright Memory: Infinite, Deliver Us Mars, Hogwarts Legacy, Marauders, Portal with RTX, S.T.A.L.K.E.R. 2: Heart of Chernobyl, and The Lord of the Rings: Gollum.