A godly and gory romp that’s even better on PC than it was on PlayStation 4. 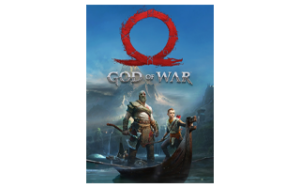 Verdict: God of War PC
Those who didn’t get to play God of War on its original PlayStation 4 release or upgraded PlayStation 5 version, there’s now a non-PlayStation way to play one of the best games of last-gen. And even though I don’t tend to replay games in their entirety a few short years after release, I was immediately re-immersed and fully compelled to play through the entirety of God of War again on PC. Minor port woes and the odd performance hiccup aside, the core God of War experience is as good as it was on PlayStation. Hell, if you have a powerful enough PC, it’s an even better experience, with the option for uncapped frame rates and beyond-PlayStation gorgeousness. Despite the temptation to make God of War as gorgeous as possible, it plays a lot better at 60 frames per second (fps) and above which, coupled with Nvidia tech magic like DLSS and Nvidia Reflex, means God of War feels as good as it looks.
Pros
Absolutely stunning
Mostly solid performance
Incredible characters and storytelling
Gut-tearing combat
Cons
Some minor performance woes
Endgame is still painfully grindy
Higher difficulties make for spongey foes
Missed opportunity for ray tracing 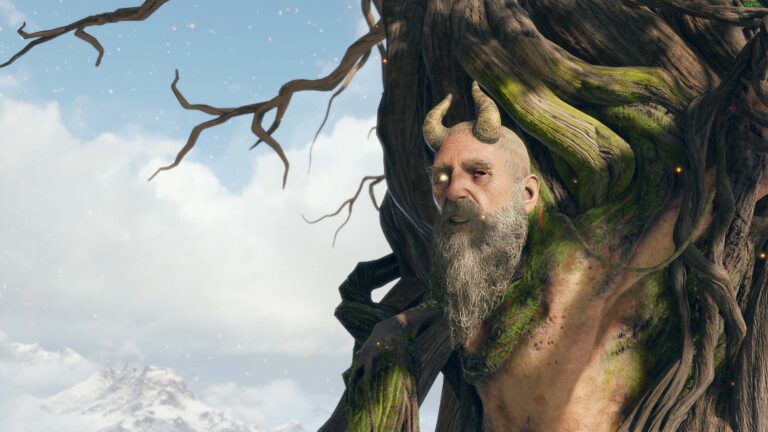 Cards on the table, my original intention with God of War on PC was just to use it as a benchmark tool for hardware testing. With no in-game benchmark tool, though, the only alternative is to do it the ‘hard’ way: playing the game. “Oh, well, I’ll just play the opening,” I thought, and foolishly believed it for a breath. Twenty-five hours later, I was done with the campaign again.

The thing is, much like the Matrix, understanding the sheer addictiveness of God of War isn’t as simple as being told how good it is. It’s best experienced firsthand. And once you start playing or replaying this game, good luck putting it down. Originally, I played God of War on PS4 Pro which, even on Performance mode, wasn’t as reliably responsive as I’d like.

Fast-forward to the PC release and that’s way less of an issue, particularly for those with compatible Nvidia graphics cards. Outside of a missing full-fledged fullscreen option—a pet peeve for those who want to eke every possible extra frame out of a game—God of War has a range of fidelity settings, including a refreshingly transparent Nvidia DLSS mode (that explicitly shows the render resolution) and Nvidia Reflex for snappy in-game responsiveness. The former means extra fps while the latter translates to faster input and, therefore, more feeling like a gameplay god.

Initially, I was disappointed that my desktop PC had specs below what was recommended for Ultra fidelity settings at 4K, 60fps. But despite having a below-spec CPU (an overclocked i7-8700K instead of the recommended i9-9900K) and GPU (Nvidia GeForce RTX 3070 Ti vs 3080) I spent most of the game playing at 4K above 60fps on the Ultra preset, such is the impressive tech magic of Nvidia DLSS. For the record, that’s DLSS set to quality and not performance, which is even more impressive.

The result? A jaw-droppingly stunning PC port of a PlayStation 4 game that’s already wowed millions of gamers with its beauty. Thankfully, God of War has a whole lot more going for it than just stunning fidelity. By the way, I’m very deliberately avoiding talking about story details because this is the kind of tale that rewards on the main path and whose depth impresses all the more when you go exploring. 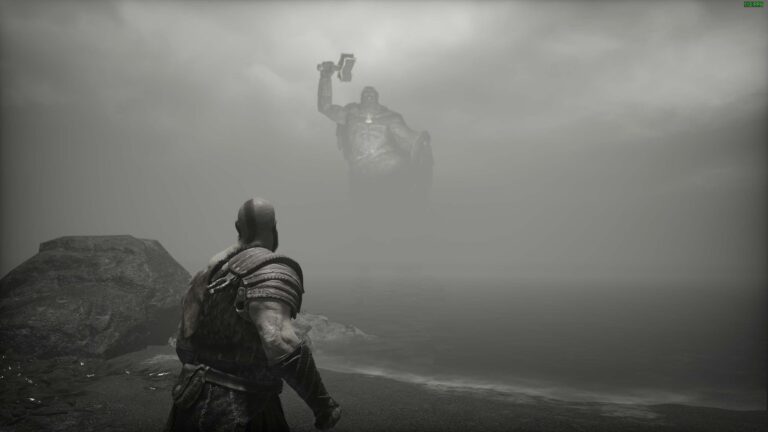 Still, story and fidelity don’t amount to much if a game isn’t fun to play; thankfully, God of War’s core gameplay loop is incredibly compelling. From the weighty combat to a bevy of optional side quests or just immersing yourself in the incredible world building, there’s a satisfying synergy between gameplay mechanics and their context in this fascinating universe.

Some of the RPG depth is still, regrettably, locked behind text-heavy tutorials that confuse more than enlighten, but you don’t need to worry about that too much if you stick to straightforward upgrades and Balanced difficulty. Anything above Balanced is obviously harder, but I found that even the next difficulty up made enemies feel painfully spongey, which was more frustrating than tension improving.

You can stay on the main path and get about 20 hours out of God of War in a campaign that’s overwhelmingly killer, not filler. You’ll regularly be tempted to explore, though, and while sometimes this curiosity will result in a very speedy demise, it rewards more than it punishes partially thanks to very forgiving checkpoints. Obsessive explorers/looters will find they’re never short of in-game currencies for ability and gear upgrades, even if there are still plenty of challenging fights to be found.

All of this amounts to an incredibly impressive package that’s built to please those seeking cinematic presentation, patient but satisfying storytelling and frequently intense combat, or all three. In short, God of War is as triumphant today as it was in 2018 but, depending on your patience, as well as your tolerance for gamified content in an otherwise expertly crafted space, those impressions may be tarnished in the endgame.

God of War’s endgame is a stark contrast to the tightly linked storytelling, world building and gameplay mechanics of the main game and the side quests available during that play-time. Once the credits roll on the main story, though, this tight-knit trinity takes a back seat to more traditionally gamified endgame affair.

Two more realms entice you to either battle increasingly trickier waves of attackers or choke on noxious gas as you attempt to speed run for loot (I highly recommend consulting a God of War walkthrough for the gas realm). While there are attempts to contextualise these realms as part of the same game, they’re the kind of spaces whose grindy design feels more akin to games like Destiny 2.

There will be those who love this optional content—it certainly helps add more playable hours to the game—but there will be those who, like me, feel deflated when hoping for more of that beautifully interweaved storytelling, world building and gameplay. Thankfully, there are still other side missions to tackle inside the core game realms, even if the tricky (optional) Valkyrie boss brawls are made a whole lot easier by higher-level gear that—you guessed it—comes from grinding those out-of-place endgame realms.

In fairness, I’m grateful that these overly gamified realms are entirely optional and not, say, of the kind of Assassin’s Creed design philosophy of yesteryear that forced players to complete seemingly optional side content just to finish the campaign. While my deflation with God of War’s endgame hasn’t impacted the overall score—there are, after all, dozens of hours of quality content to play before endgame—I do hope this is an area that Santa Monica Studio rectifies for God of War Ragnarök (aka, God of War 5). 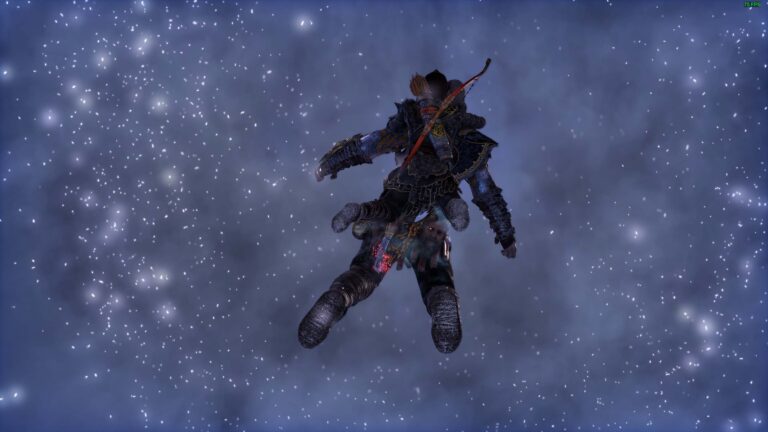 How much does God of War cost on PC?

There aren’t any retail releases for God of War on PC, which means you’re stuck paying fixed digital prices. In Australia, this amounts to $74.95 whether you purchase God of War digitally on Steam or Epic Games Store.

What are the PC specs for God of War?

The trend is for developers to release minimum and recommended specs for PC games, but Jetpack Interactive (developers behind the God of War PC port), mercifully, outlined additional options based on meaningful metrics. Check out the table below for the full breakdown: